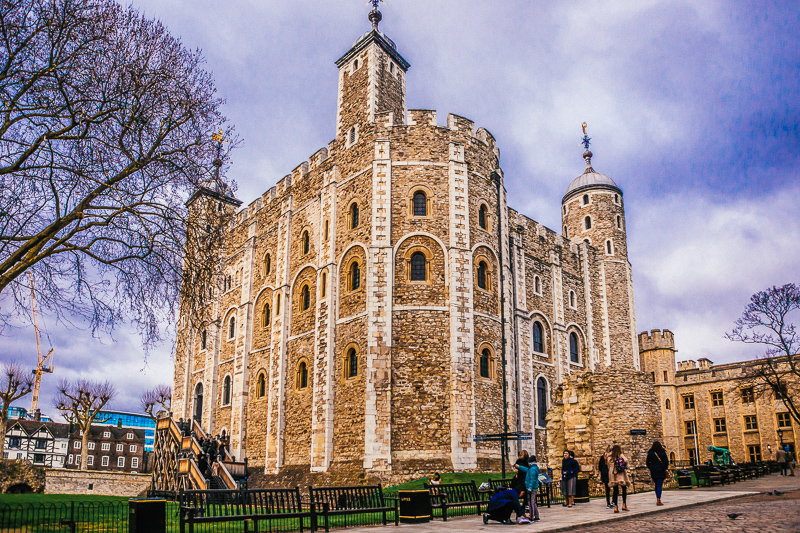 Home London Walking Around the Tower of London

Walking Around the Tower of London

A week ago I decided to do a little walking around The Tower of London. Armed with my camera, here was I saw.

Well last week I was up around that part of London to meet someone, so I thought to myself – while I’m here, why not go in and take a look. Any excuse, right?

Well if I’m honest, my biggest excuse was to use the Canon 6d camera. You see, I want to upgrade to a Canon 6d mark ii, but my photography husband was very much telling me that I should learn to use the 6d first. So for the next few months, I’m going to try and use the Canon 6d before I upgrade my camera.

For any of my American readers who are thinking about visiting London, well let me give you a sneak peek of the Tower of London. A famous historical palace where Anne Boylan had her head chopped off and a place where you would go if you pissed off the head of state. Tower of London is also where the crown jewels are being held.

Despite it being named, the Tower of London, meaning that it’s just one tower. It is facts made up of many towers, and I always enjoyed walking from one tower to the next.

There’s a courtyard in the middle which for some reason I find charming, not sure why. A little courtyard surrounded by Tudor houses, this is where the warden/guards of the tower live.

Anyway, take a look at these photos, and if you want somewhere to visit in London, then you will know to visit the Tower of London. 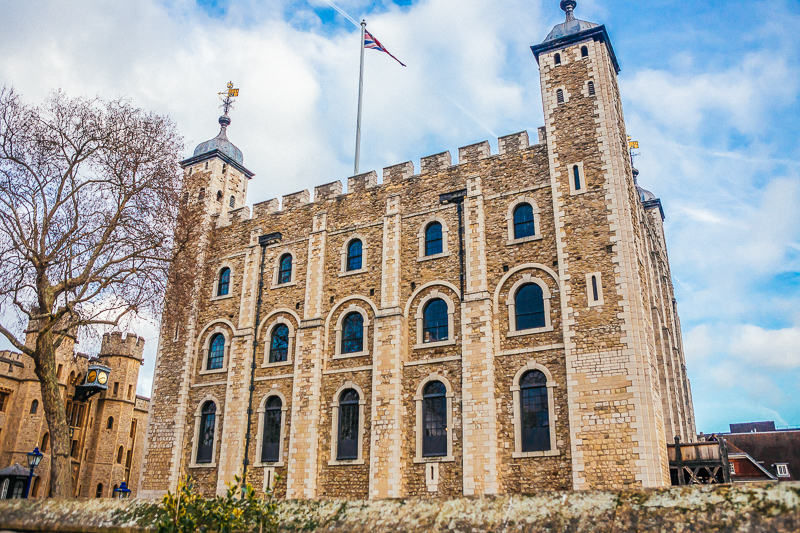 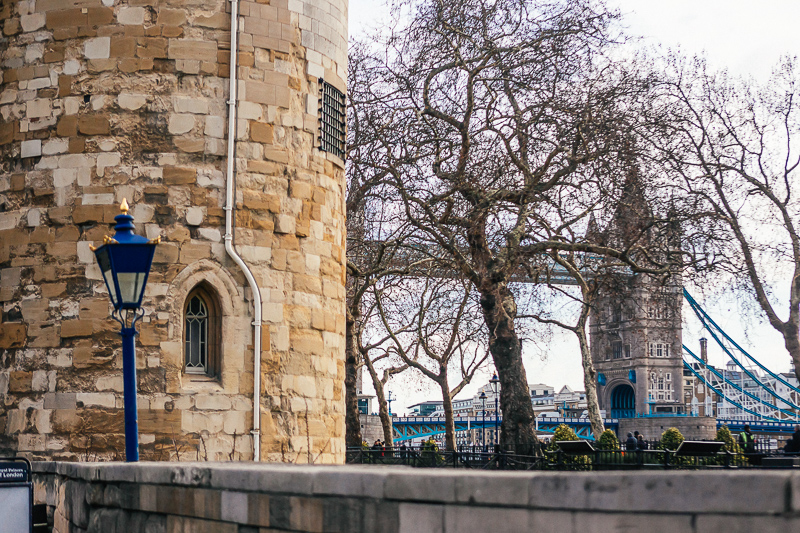 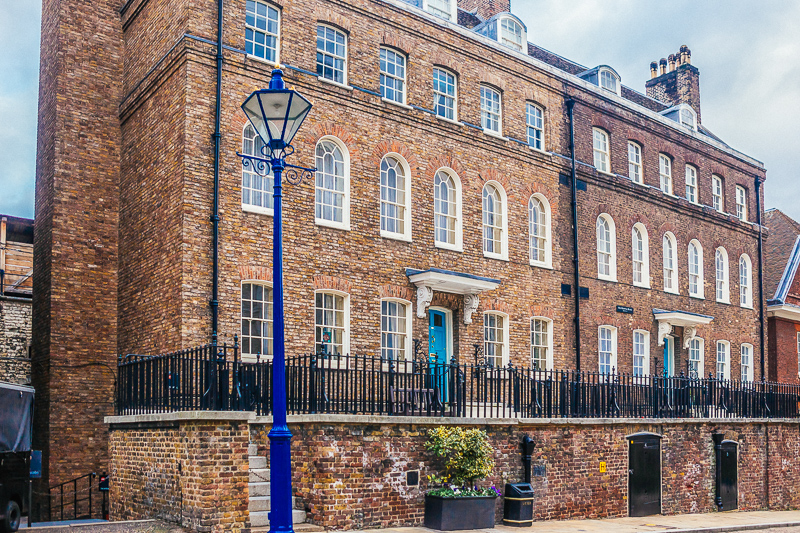 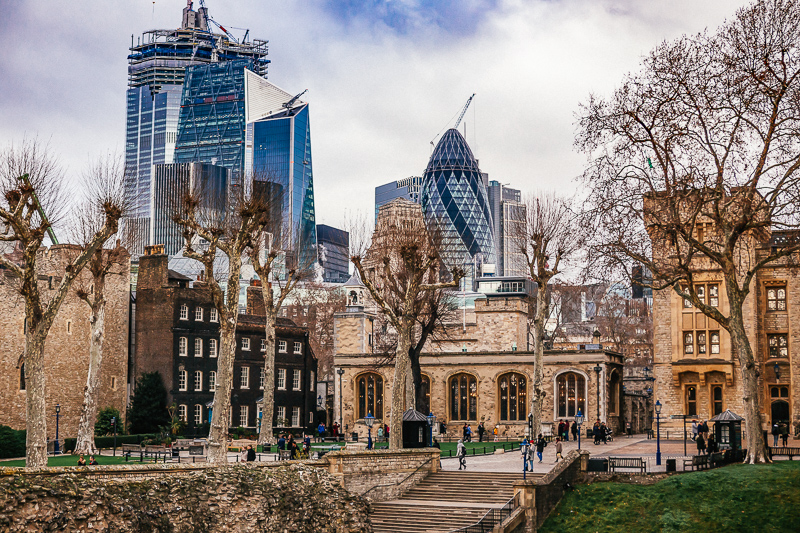 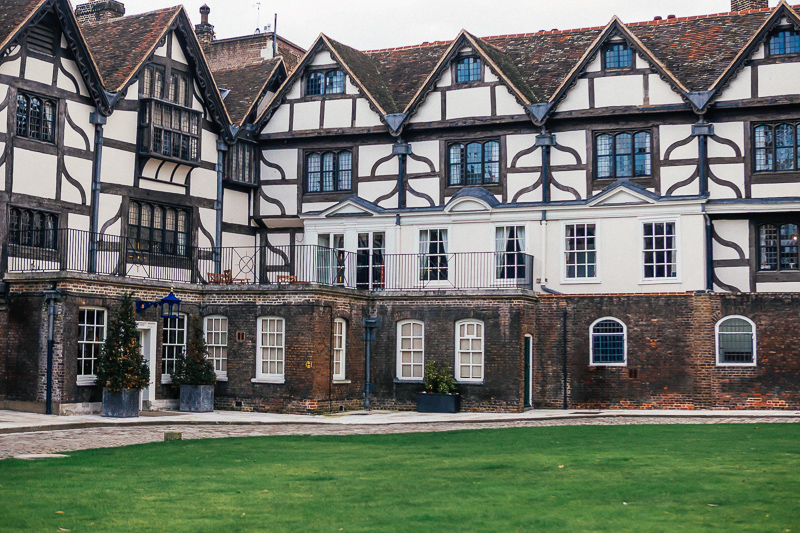 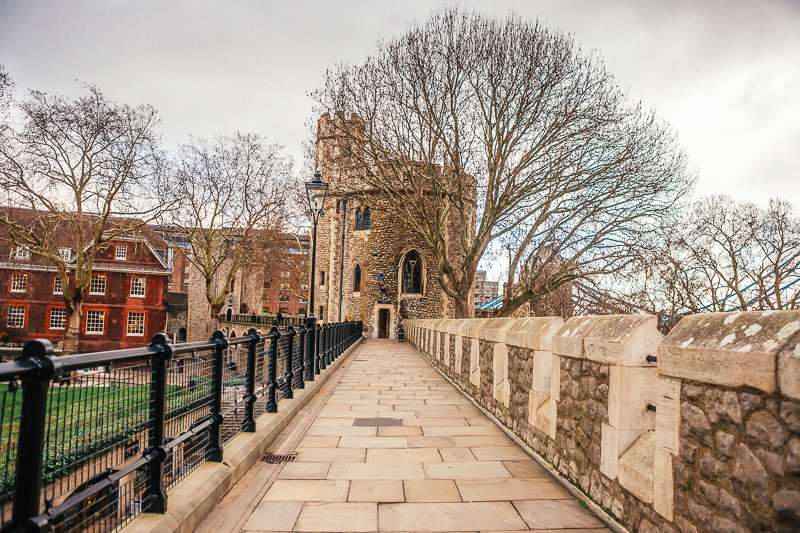 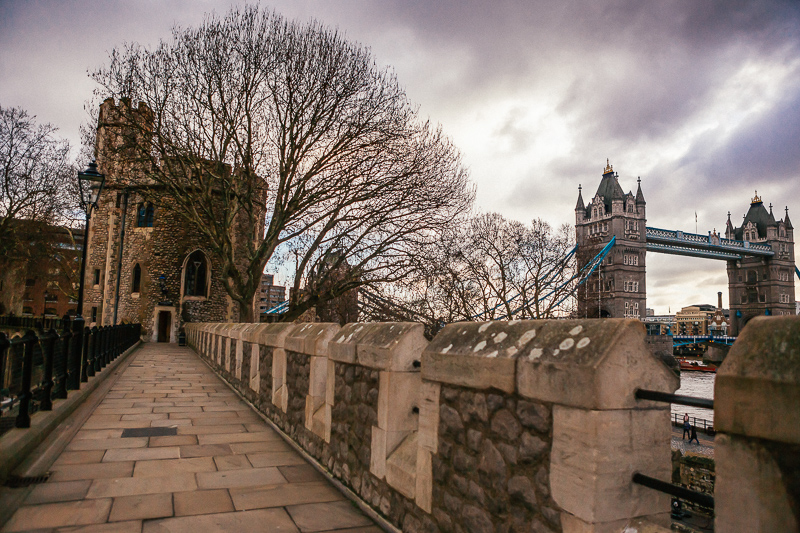 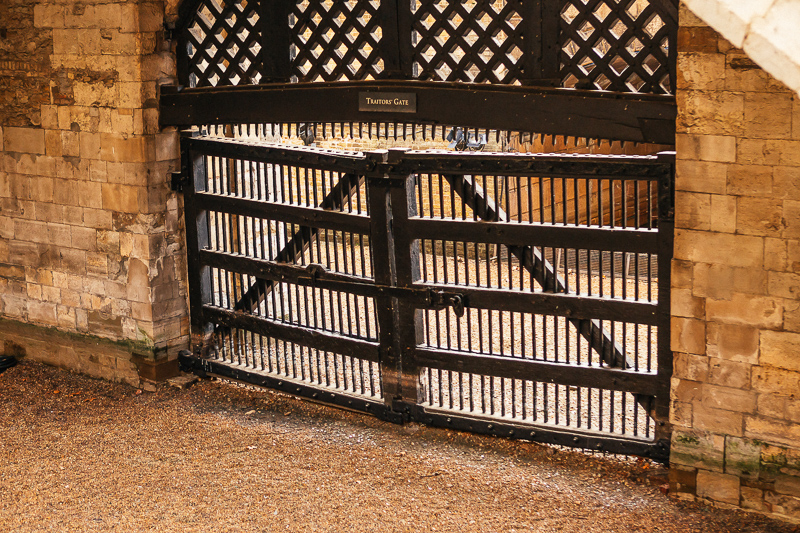 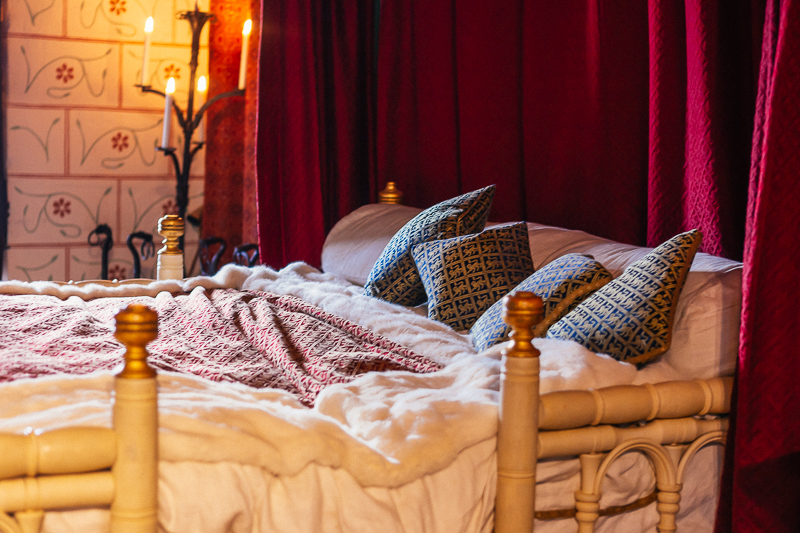 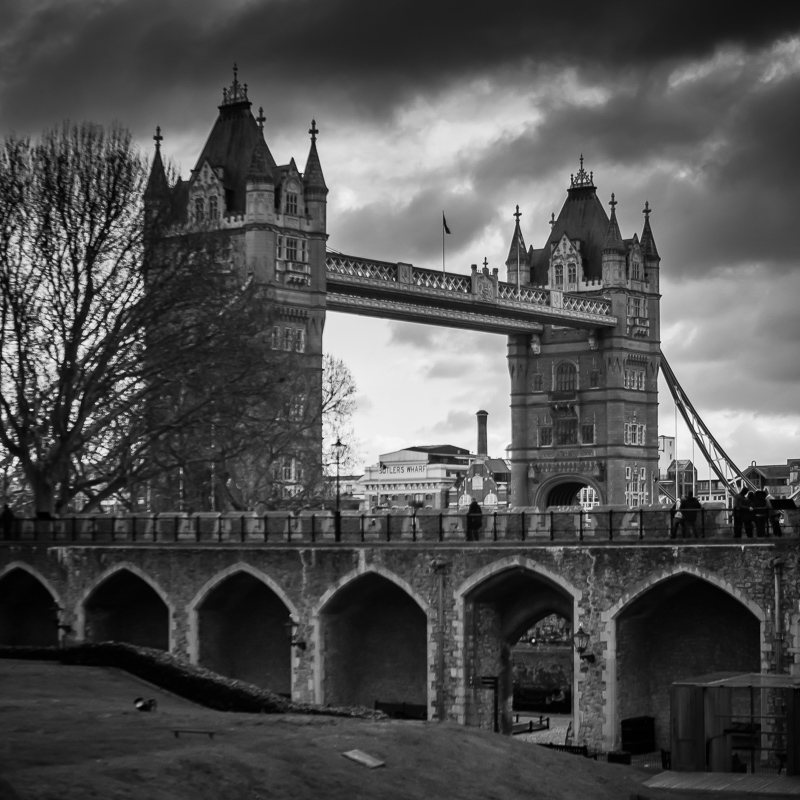 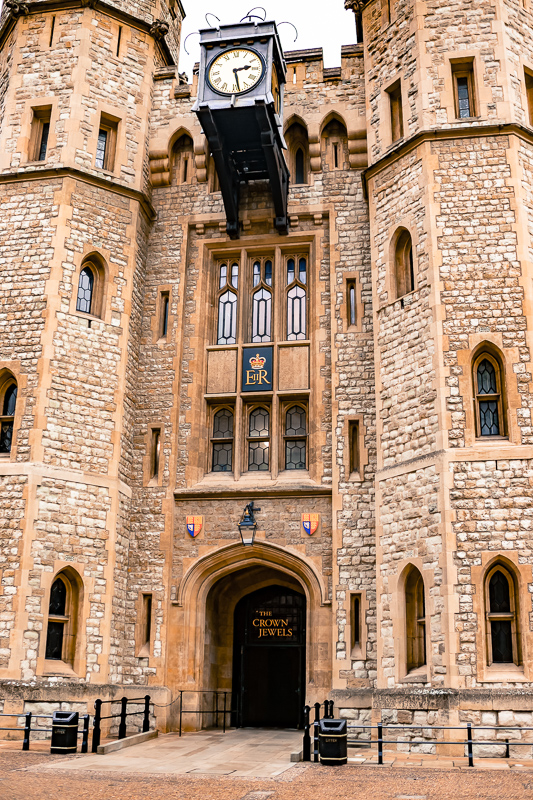 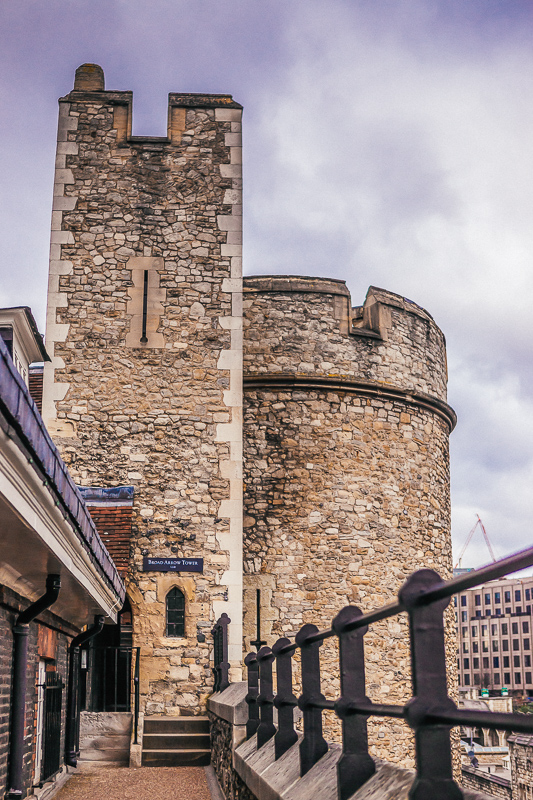 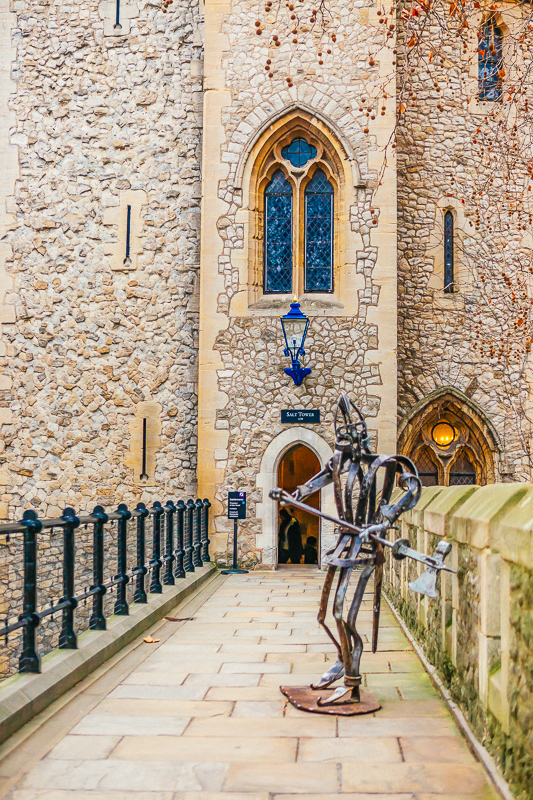 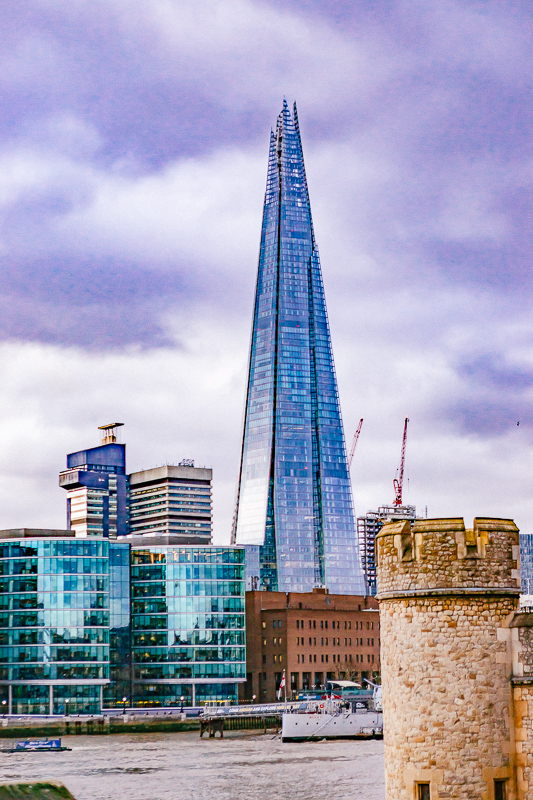 The Romance of Kew Gardens