Hear Ye, Hear Ye, once an evening upon where words and sonnets were played. A Viking Shakespeare Evening, a fair maiden attended.

Ok, I can’t do poetry to save my life. But one evening in the week I went along to a Viking Shakespeare evening, an event that promised to be filled with sonnets and calligraphy; there was also some songs.

Now I have to admit that I use to be a Shakespeare geek, especially when I was younger. Romeo & Juliet and A Midsummer Night’s Dream were something I would read all the time. I would often visit the Globe Theatre to watch a Shakespeare play and shamelessly I have seen Shakespeare in love more time then I should admit. But yes, while girls growing up was swooning over 90210, I was swooning over Romeo & Juliet. And Yes, it was due to Leonardo DiCaprio.

As I was saying, I went along to an evening that was catered to all things Shakespeare. We were served canapés, and we were taught calligraphy and also how to write a sonnet. The event was at the Bull & Gate in Kentish Town, a pub that has a cosy charm about it.

I have always wanted to learn calligraphy as I love the art-form. It makes handwriting looks so elegant, and I feel handwriting itself is kind of a lost art. I don’t know about you, but I can’t remember I have written a handwritten letter using actual ink.

Anyway, we had a calligrapher who was on hands to help us, mater, the skills. Well, some of the other people at the event were able to master calligraphy – me not so much. My handwriting leaves a lot to be desired.

I think for me I’m going have to watch a few YouTube videos and spend a good hour each week practicing before I can show off my calligraphy skills.

We also spent the evening writing a sonnet. If you are not sure what sonnet are, well it a form of poetry where words are to rhyme, and each line needs to be five words. There more to it – but that’s the basic of it.

I was never a big fan of poetry writing, but I did enjoy learning more on sonnet and how it an easy skill to pick up on. I don’t think I will be a world-famous poetry writer anytime soon those.

Overall it was an enjoyable evening that paid tribute to Shakespeare. The only problem was, I was dead-beat, and I was there in body, but my spirit was somewhere else.  I spent the day running all over London like a headless chicken, so I was a little tired by the evening, but I did have a fun time. It satisfied the Shakespeare geekiness in me. 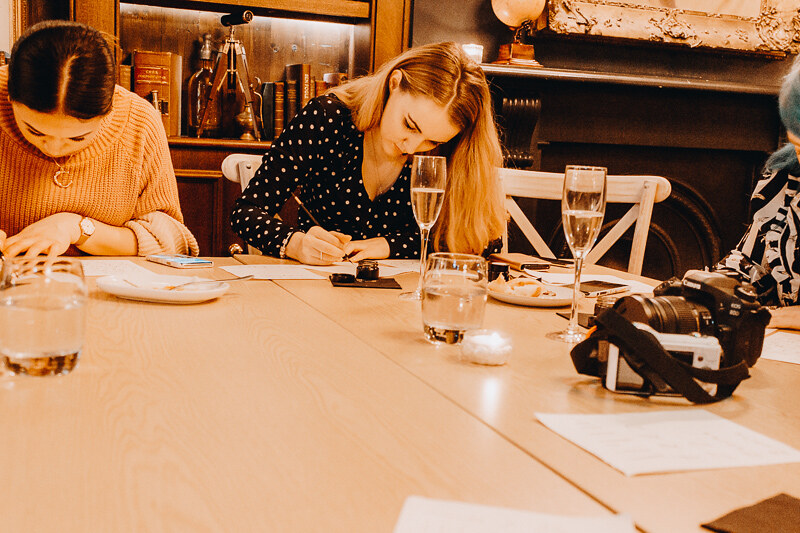 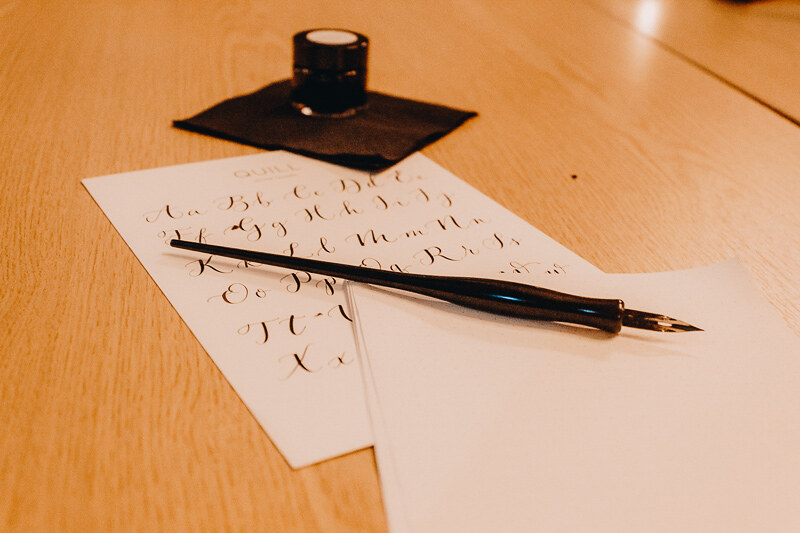 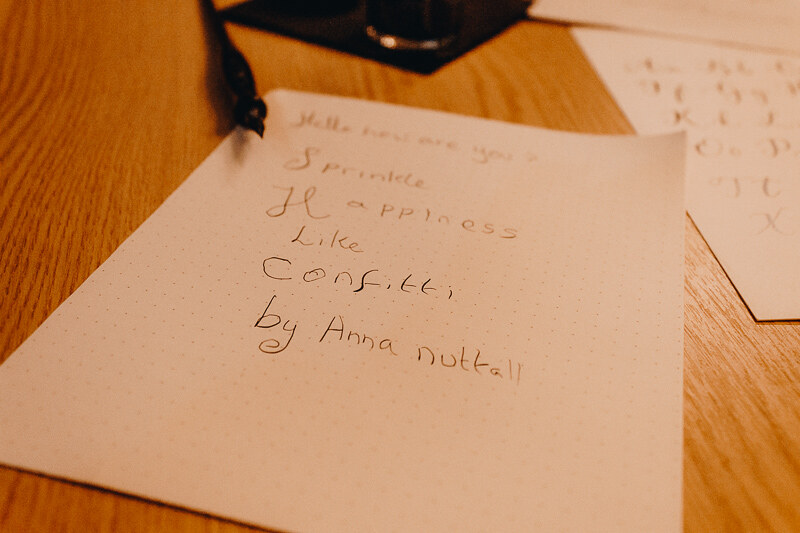 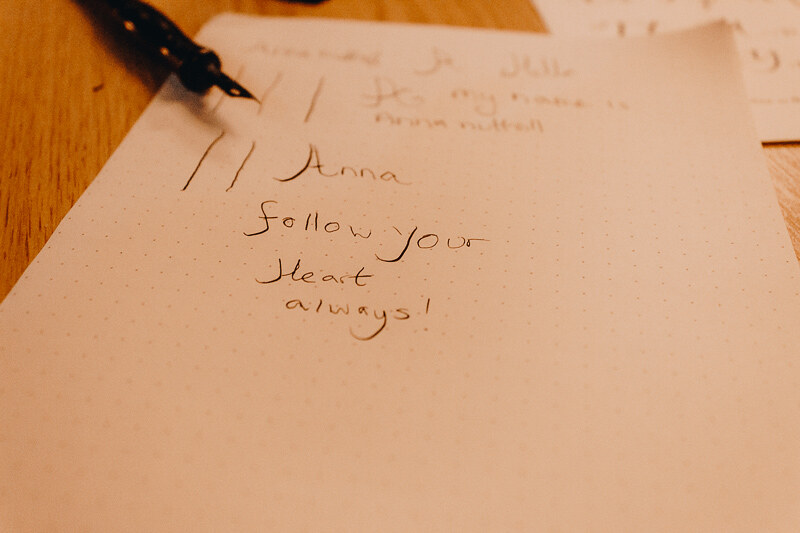 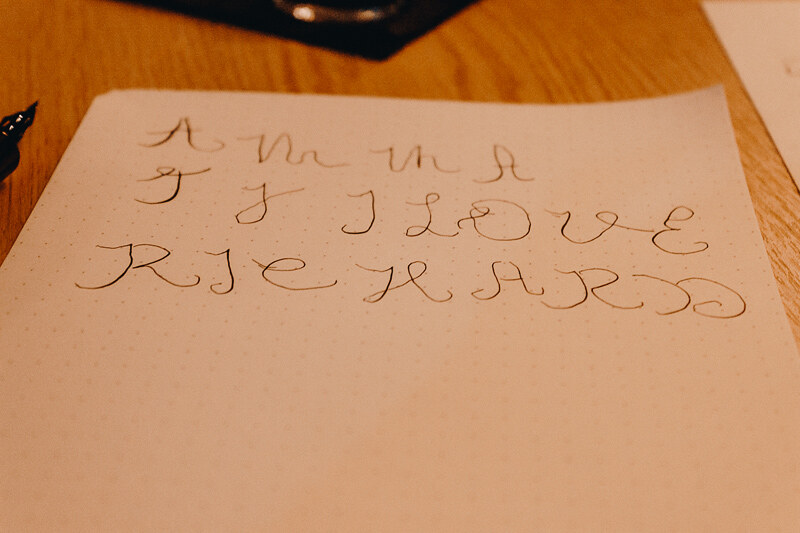 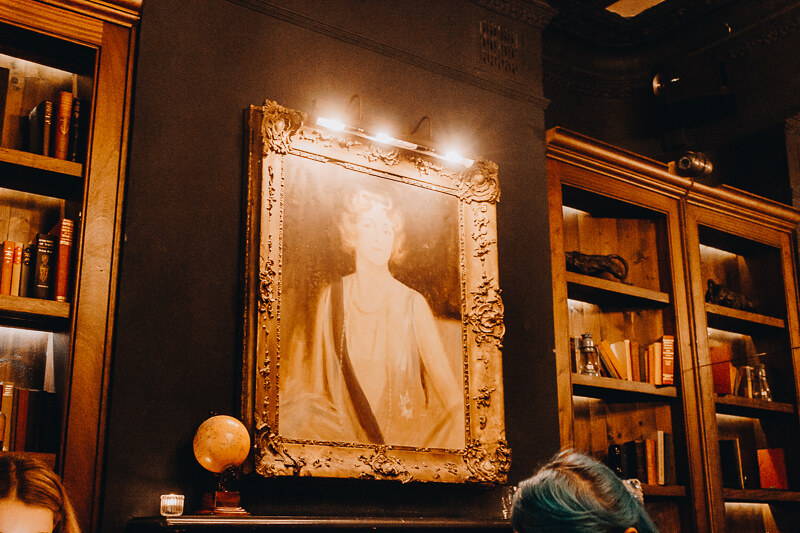 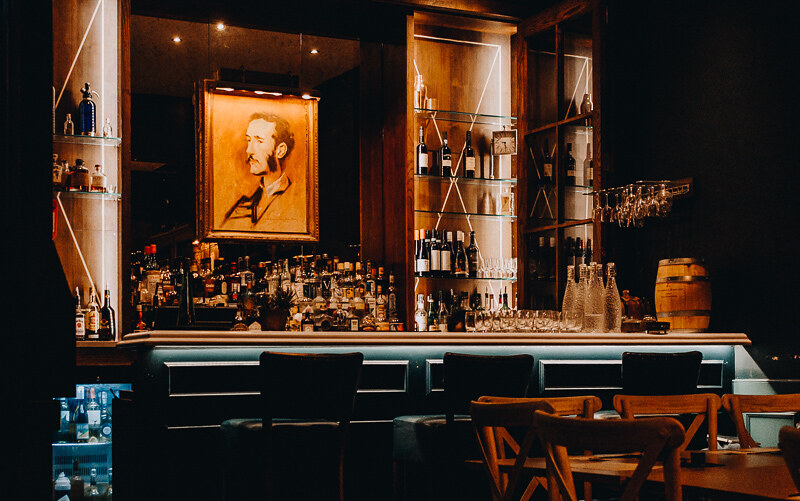 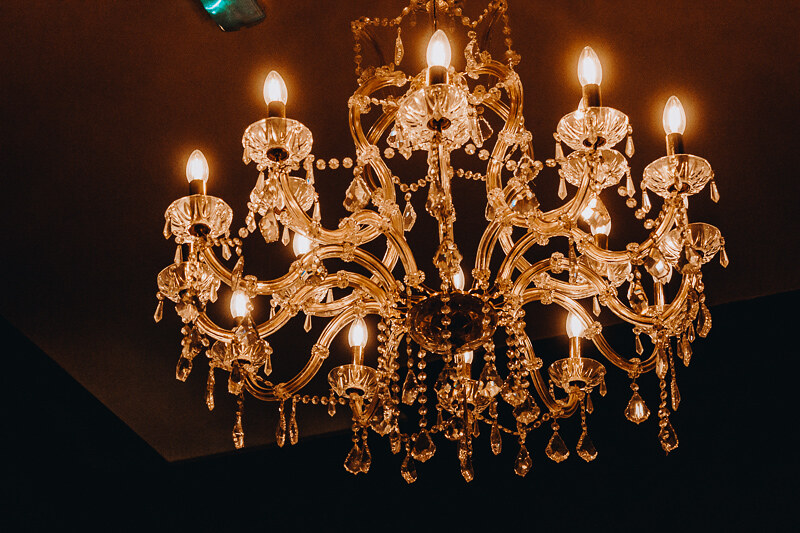 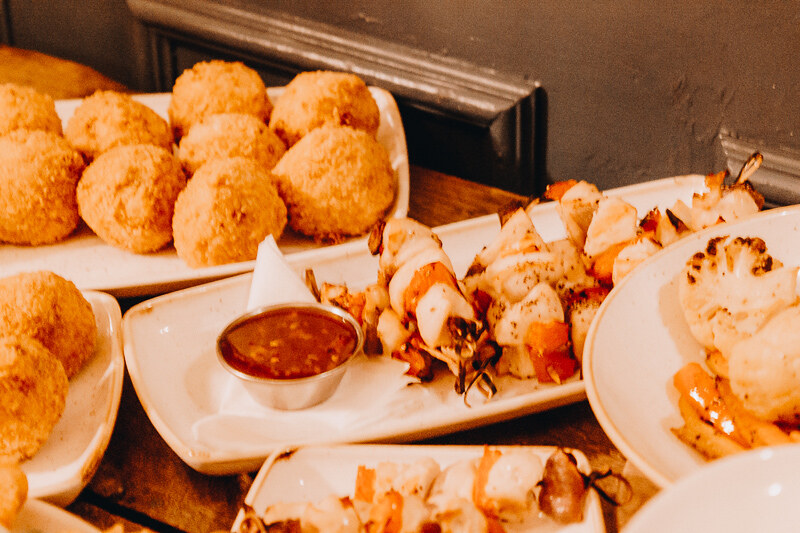 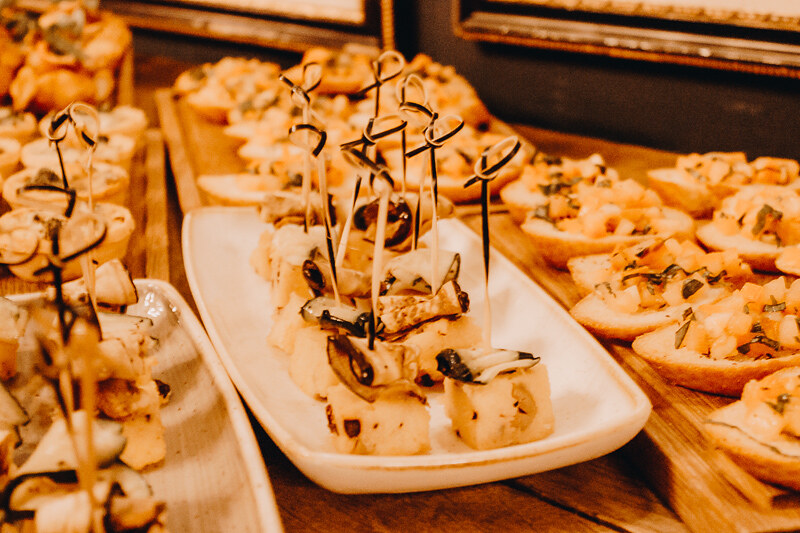 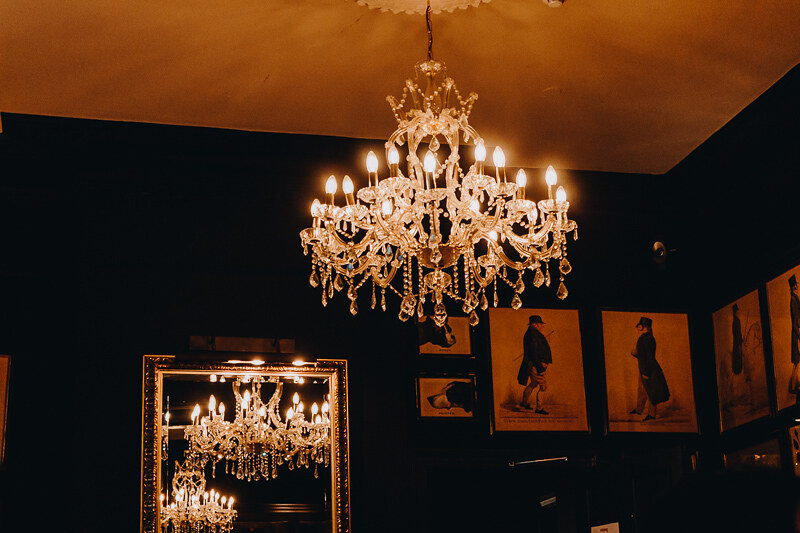 The Advantages and Disadvantages of Being Short