When I told my family I have an interest in Tarot cards and learning how to use them, they immediately thought I have gone into the occults and gone to the dark side. Here is why that is not the case and how I found using tarot cards is beneficial in my life.

Now I’m an open minded kind of girl, and I like to be open-minded to a lot of things in life. This can mean anything really, like there life on another planet and area 51 is their earth base, to bigfoot wandering in some mysterious forest and to even the hollow earth theory. I’m sure I have said this before, but I love anything spooky and paranormal. If you read this blog around Halloween, then you will know that relish anything strange.

So it no surprise that I’m open to using tarot cards and have a belief in them. For me, and I don’t know about anyone else – feel free to say, but I like to have psychic readings. Yeah, feel free to laugh at me. But as I said, I’m an open-minded kind of gal.

The thing is I had a psychic reading before, and it has been spookily accurate. I once had a reading with a physic medium, and this woman who I never met before knew things about me – like really personal things. It was amazing. She used no tarot cards, and we were talking and just having a normal conversation.

I made a promise to Richard that I wouldn’t go to a physic reading for a while. Partly because it can be a little expensive – but also just that I feel if you not careful you find yourself going down a slippery slope and it can be addicted.

This was why I started to use tarot cards. I like to know or at least have a curiosity about who I am as a person. What I mean by that is, what is my future, what happened in the past – did it affect me as a person?

Well, that how it felt to my family when I mentioned to them that I use tarot cards. I’m suddenly practising dark magic, and I’m slipping into the dark side where I’m howling to the wind and dancing naked by the fire at midnight.

Oh purleeze, anyone will know I’m an old lady who never stays up past her bedtime and enjoys her bed a little too much. I’m still scared of the dark, and I prefer cosying up by electric heater then howling to the wind. Thank you very much.

To a casual person, I have found that people do perceive tarot cards reading bad and should not be taken lightly.

But I don’t see it that way if anything I find it a really positive and informative experiences and I have to the realisation that it not the cards themselves which are bad; but often the symbolism on a card and how a casual person might have perceived something terrible without knowing the full meaning.

For example, the death card. Something that sends a chill down anyone spine when picked out from reading. But when you look at the meaning of the card and glance beyond the symbolism of ‘death’, it not as bad as you might think. Its simple meaning, something is coming to an end, and a project, relationship and so on is ending, and we should accept it and move on.

Overall what I’m saying is that, when using tarot cards its best to find out the meaning and to glance beyond the symbolism.

When I say I find using tarot cards positive, I do mean it. Every morning I sit on my bed, and I casually will pick six cards and then I would use my tarot bible that can tell me what each card mean and read it. Some of the meaning does have personal meaning to me. I see it as one my morning chore I do to get myself ready for the day.

I don’t then go off and sit in a dark room and do anything weird.

There such a lot of say when writing about using tarot cards. I have found it does open a card of worm and all kind judgment and negativities from people comes to the surface.

But the main message I’m trying to get across is that don’t take it at face value and to be open-minded and to try it out before judging. Whether tarot cards do predict the future or can give you an accurate reading on who you are – well that up to how you interpret it.

The world is full of mystery, be open-minded and explore what is around you. 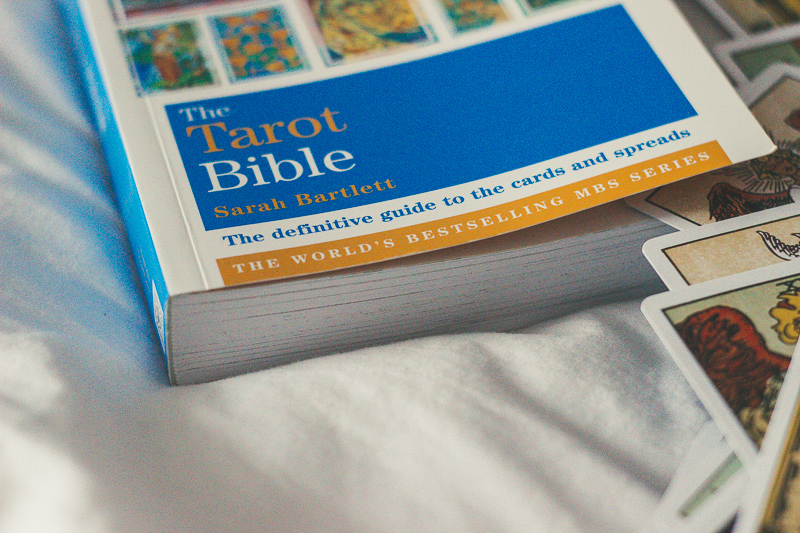 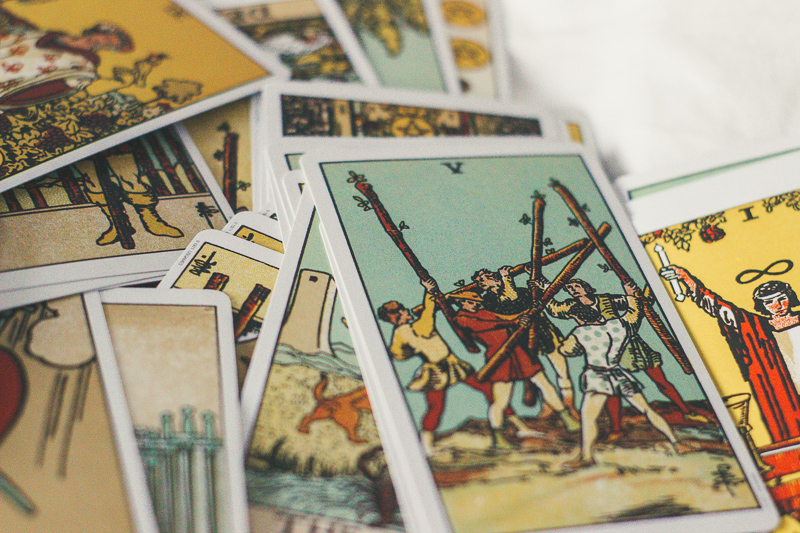 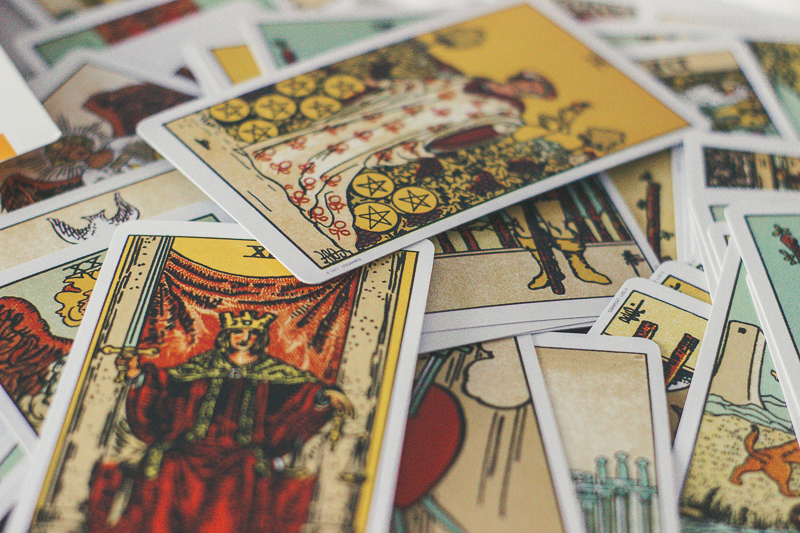 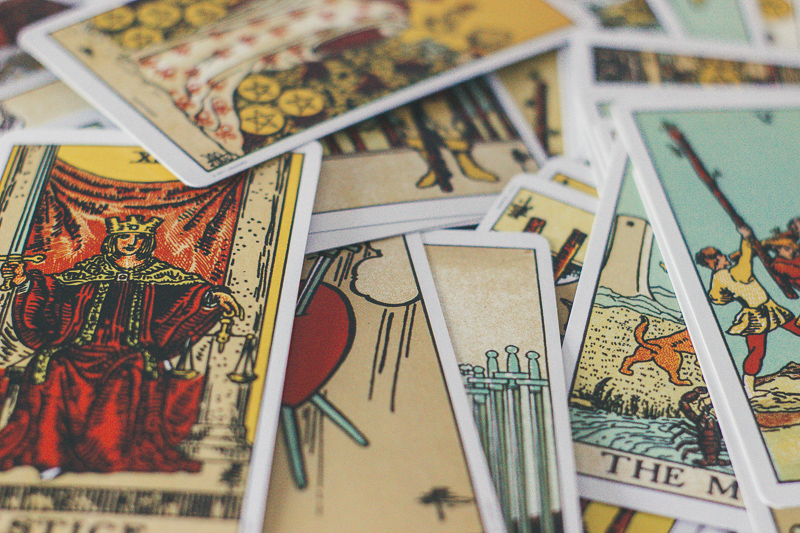 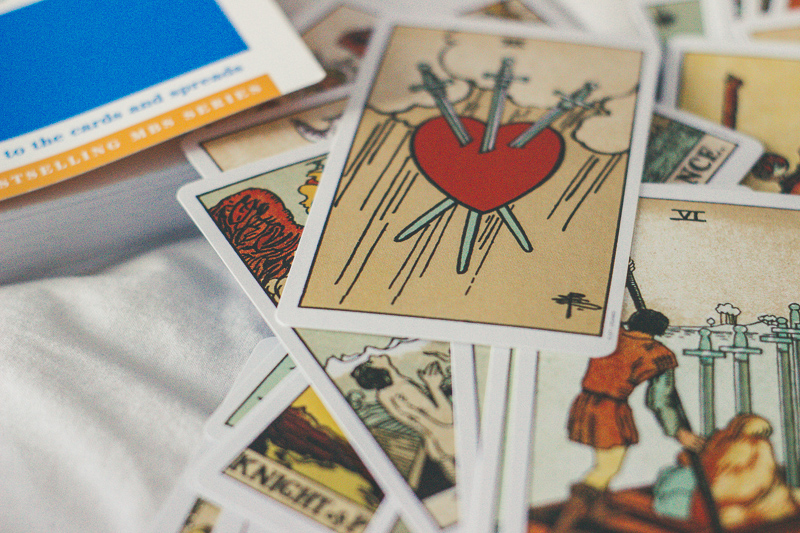 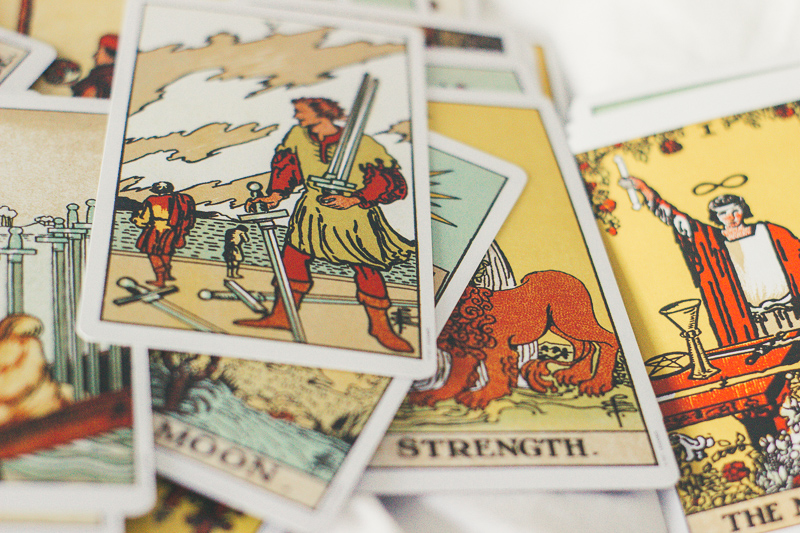 Creating Memories at your Fireworks Party

10 things to do at home for Halloween