During my time in Europe, I went old school with some of my photos and used a film camera. Let me show you how I got using the Olympus Trip 35.

Now some of you older, cool kids might actually remember what it was like to use a film camera. Oh, the memory. Shooting something and not knowing how it will turn out, double exposure and spending your Saturday pocket money getting your photo developed. Those were the days.

Well just before we went travelling last month, I went over to my parents for a Sunday catch up and my dad told me he found my old film camera recently.

And oh boy did it take me back. Gosh, I haven’t thought about film camera for a very long time. I mean, now we are surrounded by digital camera everywhere we go. Film camera kind of now is a relic of the bygone era. Which is kind of sad now I said it.

Don’t get me wrong, I’m glad photography technology has moved on and everything is now digital. But there was something special about picking up your prints from the photo shop and then standing out to catch a quick glance at them before you go home.

Anyway, as I was saying. My dad found my old film camera and asked if I wanted it. Of course, I said yes. As I thought it would be fun to use around Europe and to get a different perspective of places I have been.

So I’ve been using the Olympus Trip 35. A very old film camera and now something that quite a collectable item. It originally came out in the late 50s – early 60s. Yeah, that how old this camera is now. It was back then one the first compact film camera on the market. The idea behind the Olympus Trip 35 was that people could snap their family holiday more easily.

I remember using this camera while at primary school and going on a school convent trip. My primary school was Roman Catholic and very religious. I think I only agreed to go on it so I could flirt with the altar boy, don’t laugh.

I have brief memories of running around the ground with my friends, trying to shoot photos on the camera. I also remember my teacher telling me off for using it in the church.

That was my first real go with photography and even back then I enjoyed taking photos and looking at the results.

Moving on, I decided to give it a shot at using the Olympus Trip 35 while on my great Europe travel. I was warned by Mr photographer himself, Richard that to only use the camera in daylight and never at nighttime/evening.

So throughout Europe, I couldn’t quite go snap happy as I could on my digital camera, and the film only allowed 35 shots. This means I have to be careful and accurate with what I was snapping.

Did I get amazing pictures using the Olympus Trip 35? I like to think I did. No award winning photojournalist style. But enough to make me smile and to bring back memories.

The thing I found the most difficult with using it – was to actually remember to use it. Half the time the camera was at the bottom of my bag due to hasty bad packing and the other half was me being so preoccupied with my digital camera that I would kind of forget about it.

But it wasn’t completely ignored and if I had a spare minute I would go rooting for it and take some photos.

With that said, let me show you on what I shot using the Olympus Trip 35 camera. As I think I’ve done enough talking. It time for me to show you’re the pictures.

And yes, there is something quite funny about using a digital camera to show you film camera photos. I did ask the photo shop to scan in the prints, but my computer decided to format the stupid CD instead – wiping out the scanned photos. Ahhh

But before I go, I have to ask you all. Do you think film camera is a lost art form? Would you ever consider going back to using a film camera? 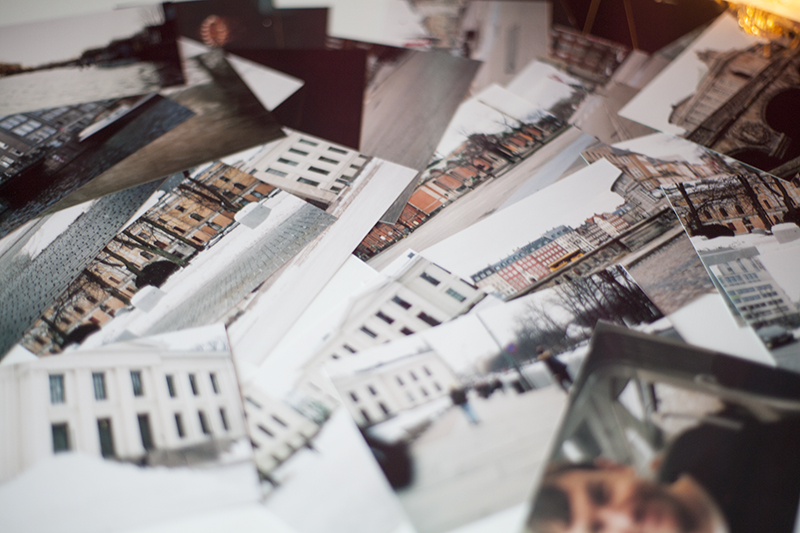 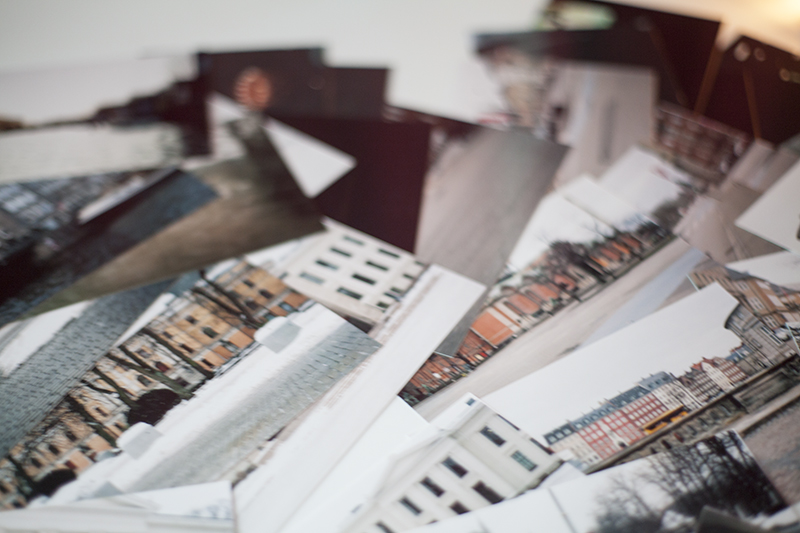 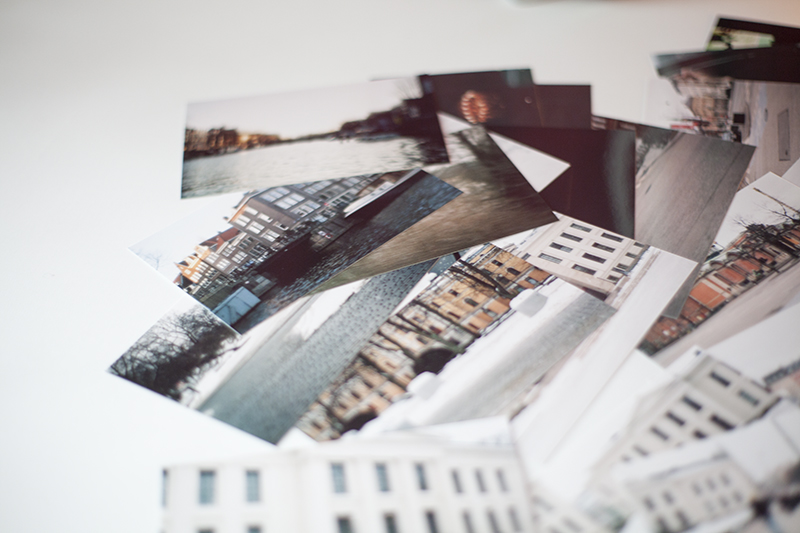 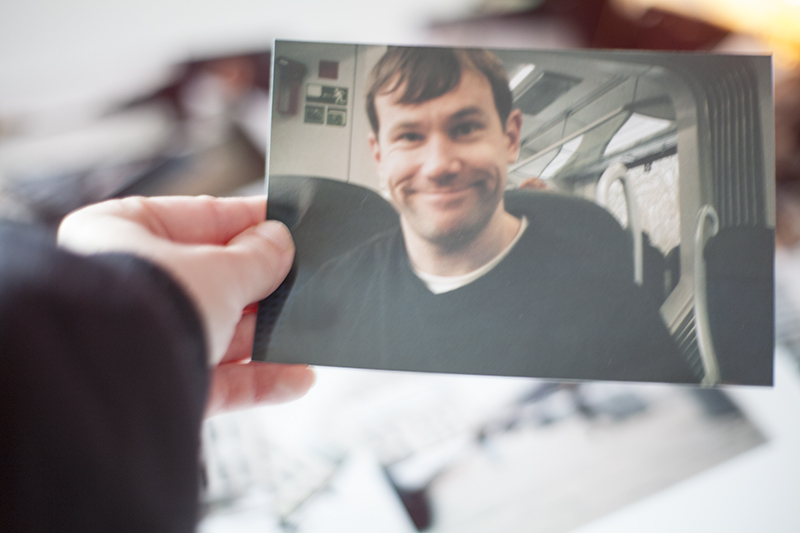 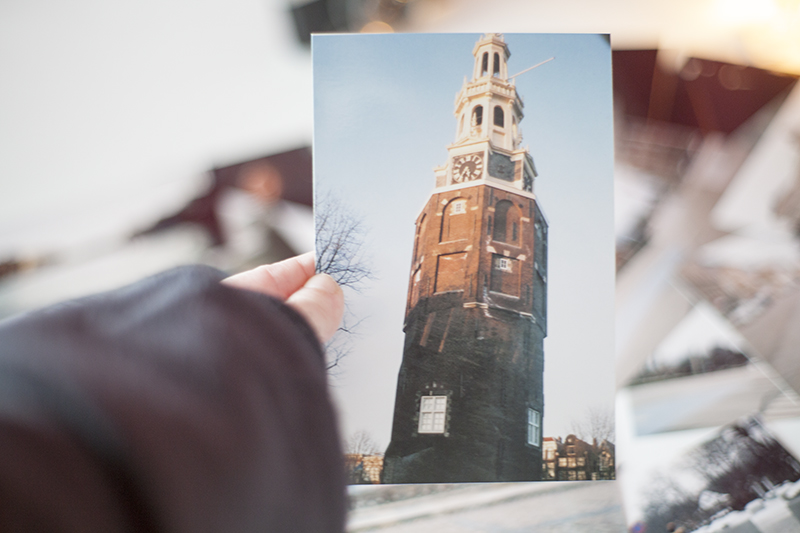 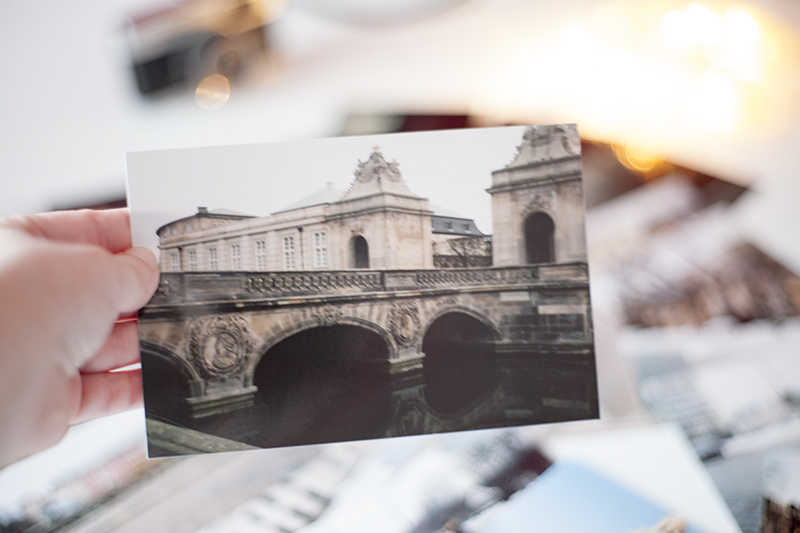 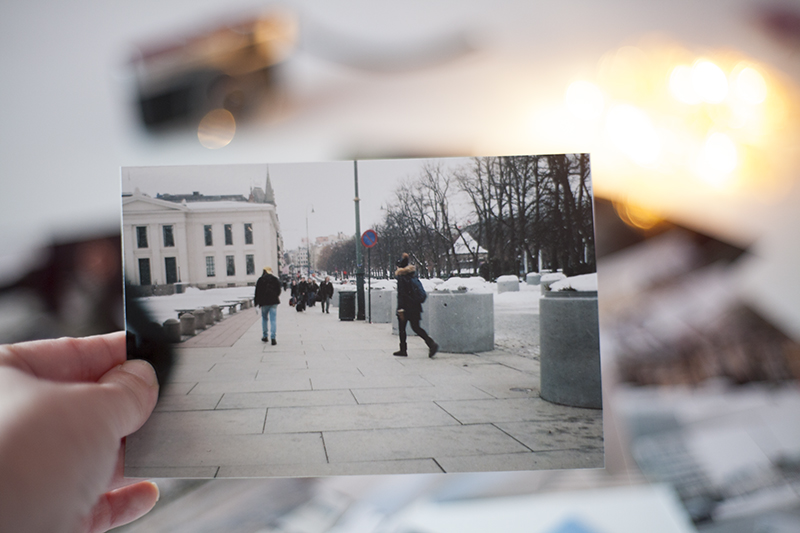 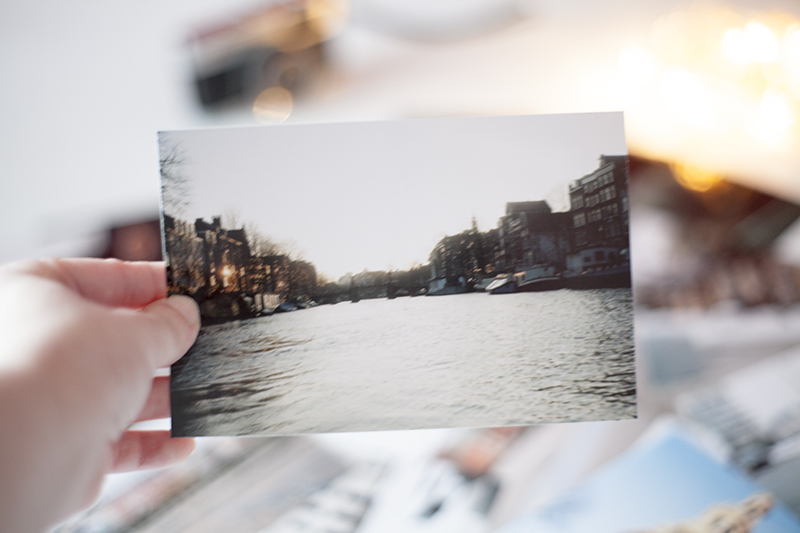 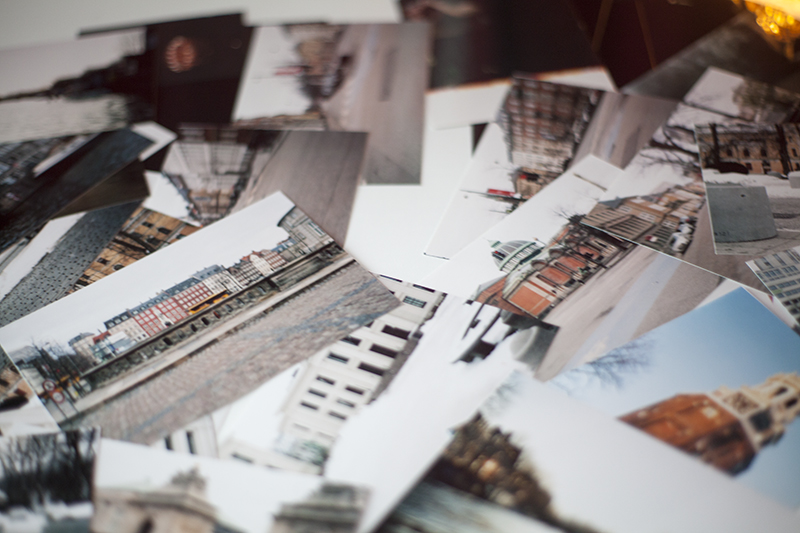 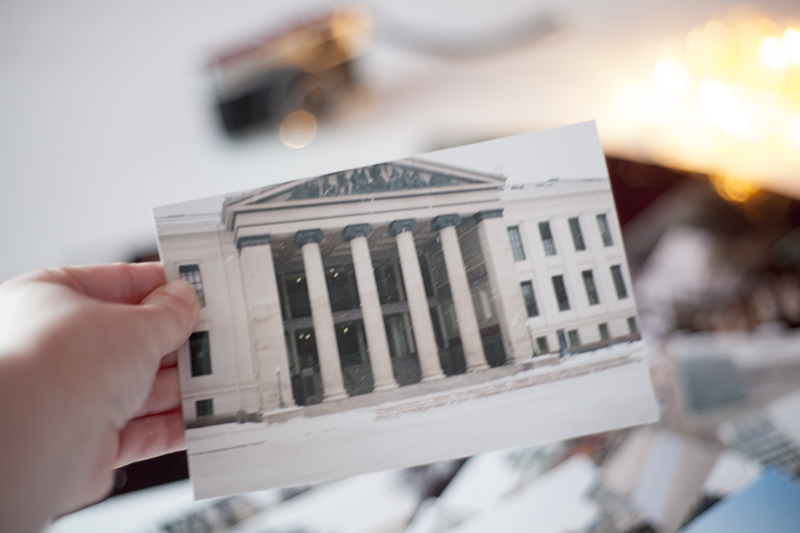 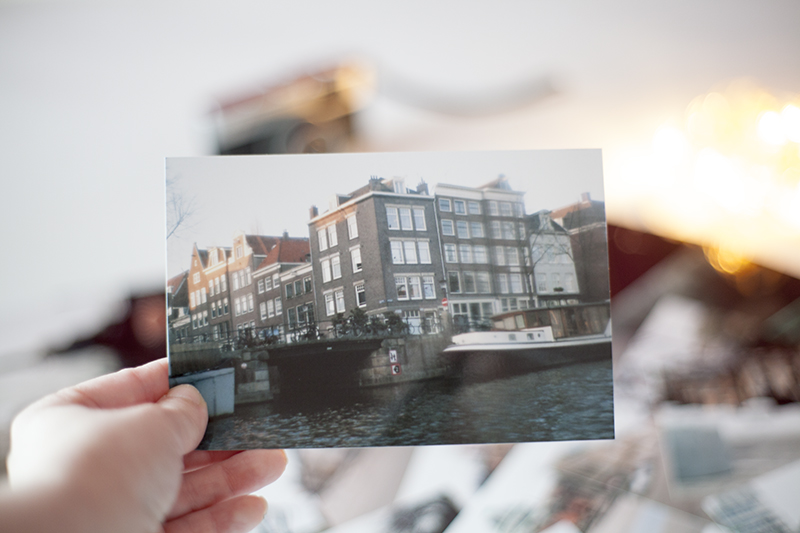 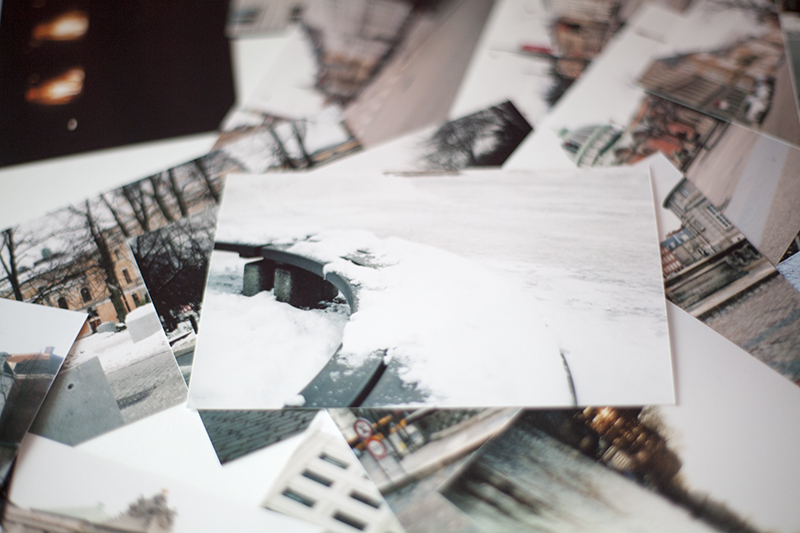 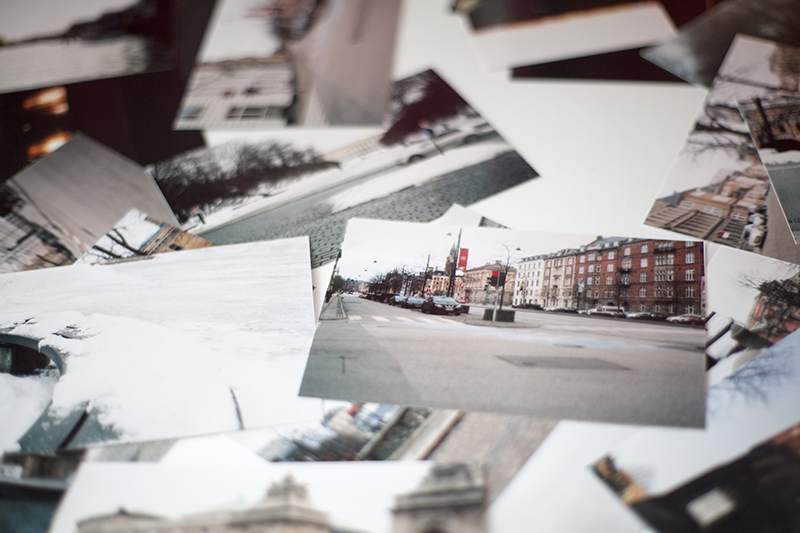 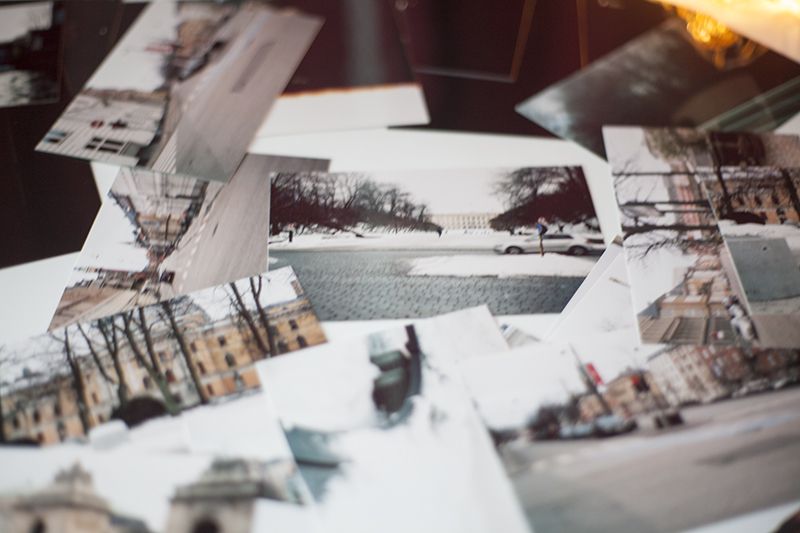 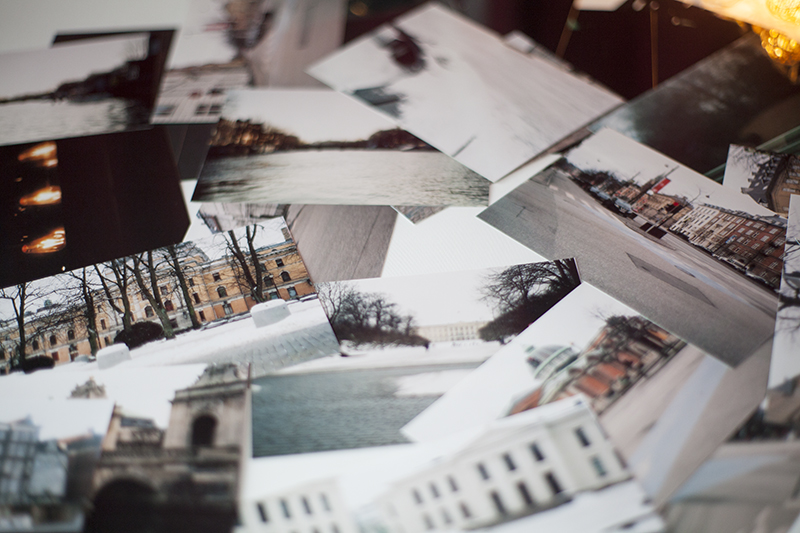 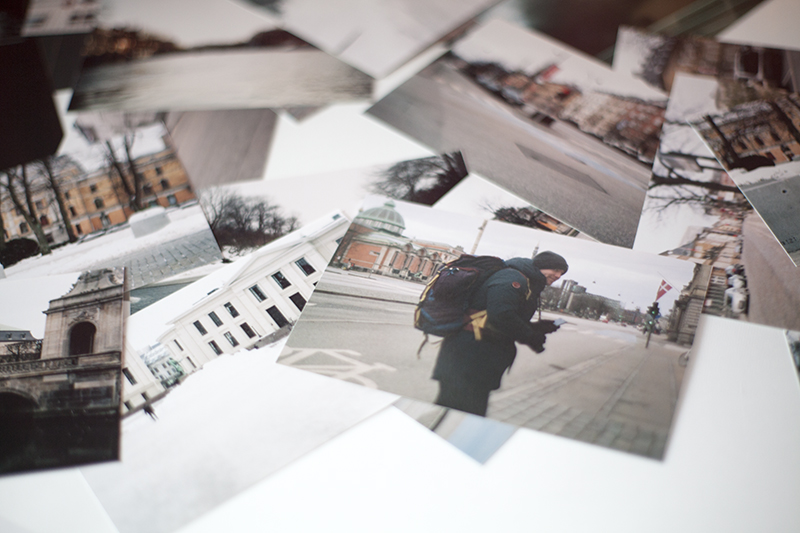 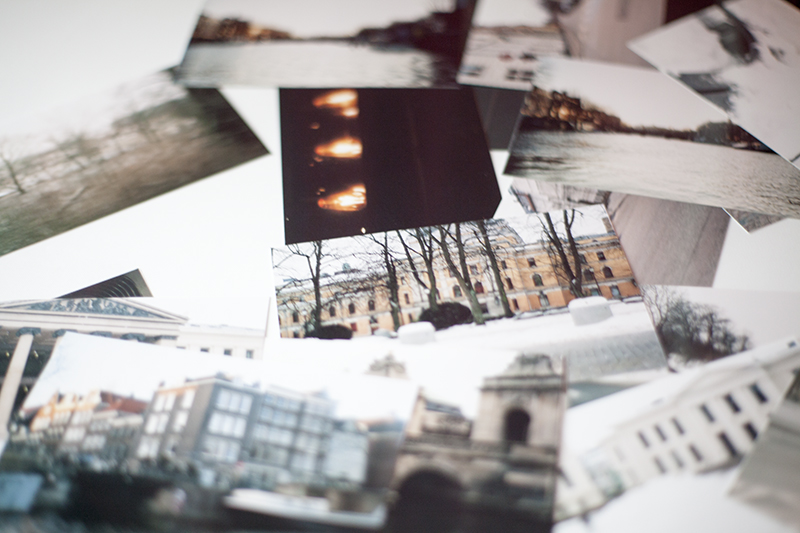 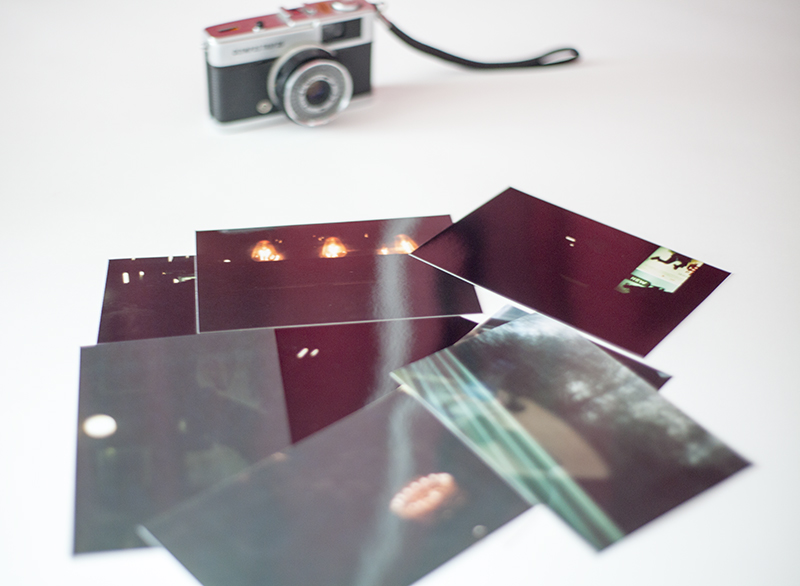 Finding My Love for Photography