I’m sure you are up to eyeball with Turkey and Christmas wrapping, so I’m going to show you something a little different. When I was lucky enough to be touring the middle temple London.

It was all rather random, I saw something on Facebook about there was an opening for touring the middle temple, with the additional promise of a free lunch. So being the historical nerd I am and also never one to turn down a free lunch, I went along.

Middle temple London is one of the last remaining Tudor/Elizabethan building in London. It functions as a place for top barrister and judges to learn and to receive their qualification. The main building itself is a grand old hall, that reminisces Hampton court hall. If you ever been to Hampton Court, and like all things Tudor – then you will like the décor of this big grand hall.

The big grand hall itself serve as a place to wine and dine. When a barrister-to-be receive permission to become a barrister, very often there would be a celebratory meal within the great hall. Sometime in the presence of royalty.

I personally enjoyed touring the middle temple London, as I’m a sucker for anything from the Tudor/Elizabethan era. It does make me feel nostalgic and I kind of wish we make these grand old building in today. What do you think, should we bring back Tudor style houses – instead modern home?

There was a small group of us and we were all told that we could only take photos during the tour – not throughout the lunch. This is due to the fact that judges, barristers and lawyers might not want to be photographed. But the lunch itself was delish, so I can’t complain.

Middle temple London is a hidden gem, tucked away on a quiet corner not far from Temple underground station. It is open to the public to tour and to have lunch, however, it is advising to ring up a day before – don’t just turn up as you might not get in.

Will you be touring middle temple London in the new year? 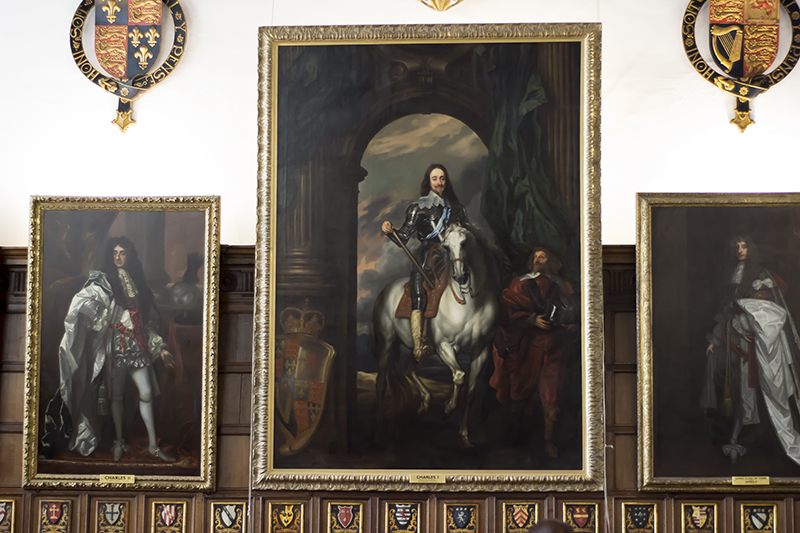 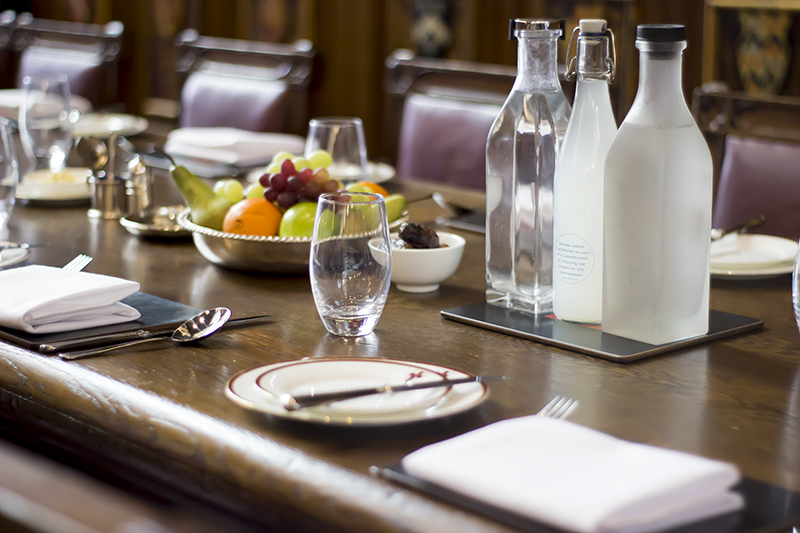 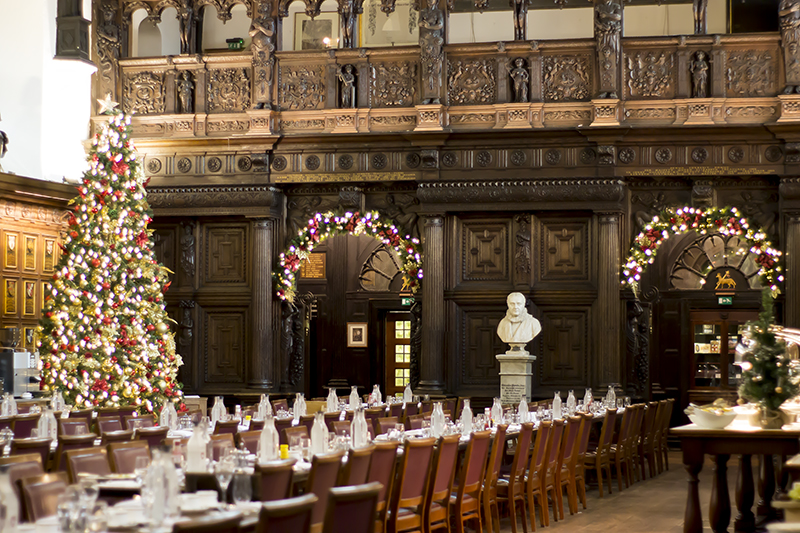 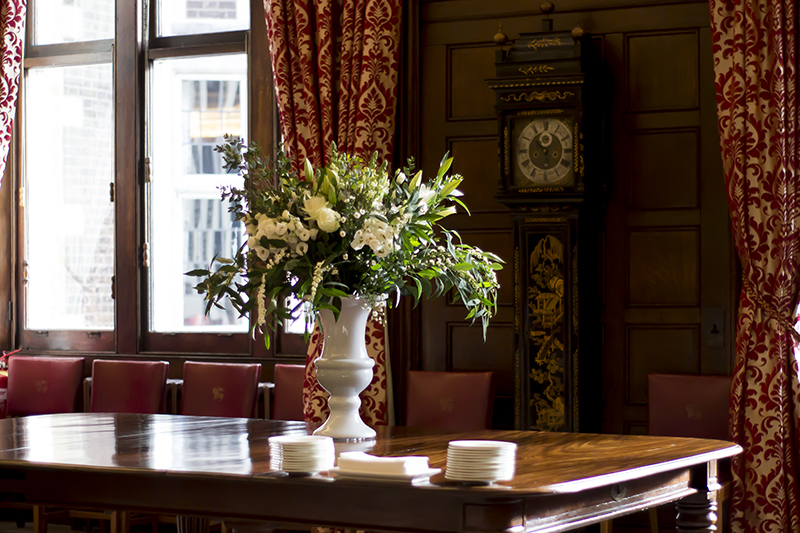 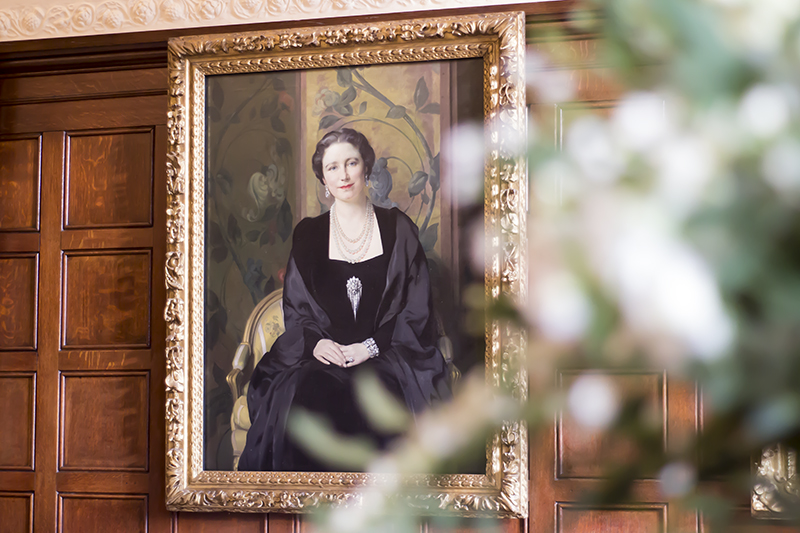 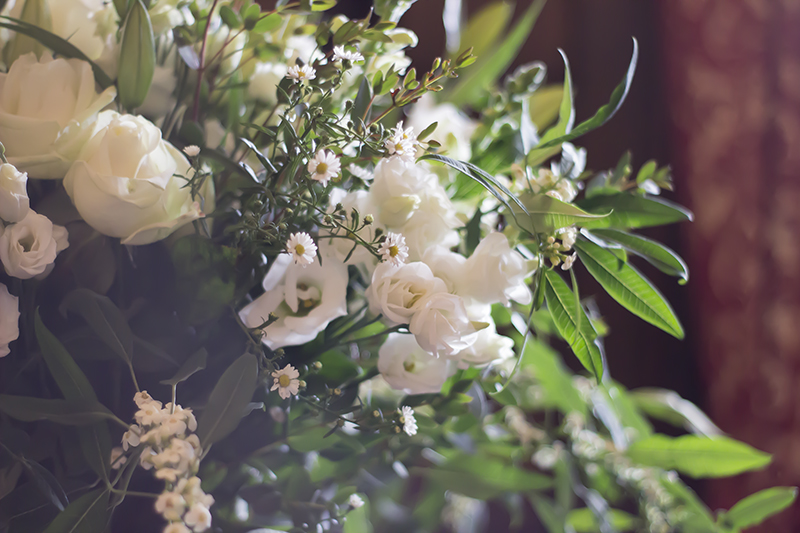 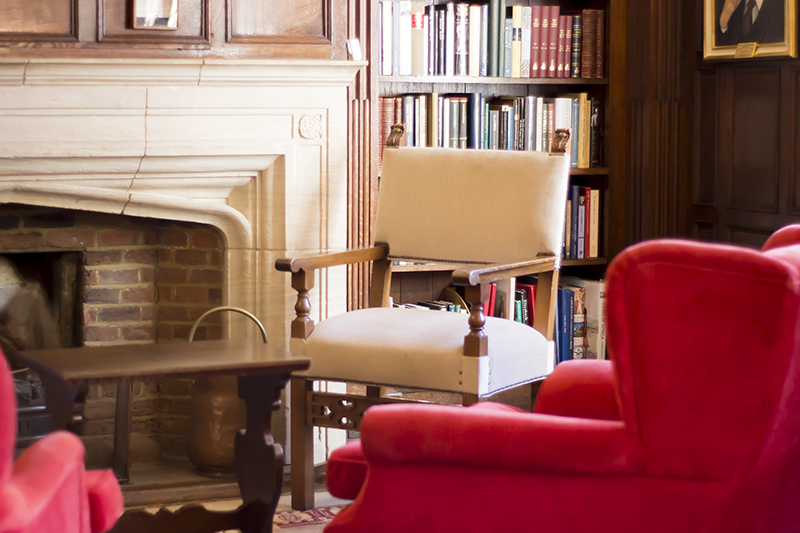 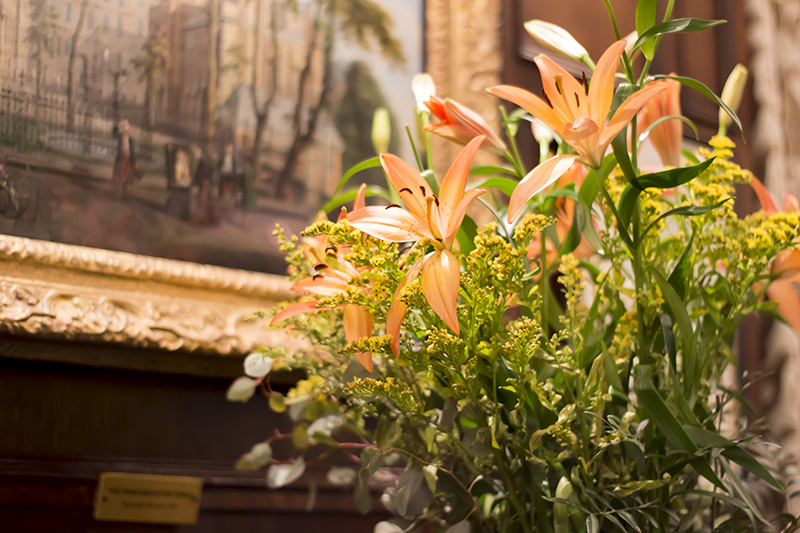