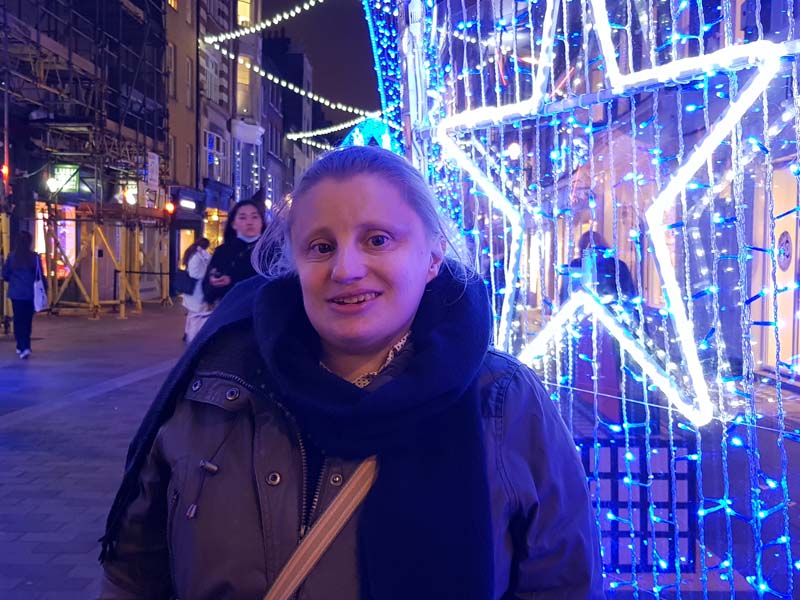 I haven’t gone into the whole Christmas gears on here as I’ve been suffering from the most god-awful toothache. But we went out earlier this week and saw Oxford Street Christmas Lights, so I thought I would share with you on what we saw.

When a toothache strikes, it really does paralysis you and makes you not want to do anything. At the beginning of the year, I was supposed to have simple dentist surgery – but then COVID-19 happen, and now eight months later I’m still waiting for it. So, the bad tooth been getting worst and now it reached a critical stage where I need to sort it out asap as I’m now getting a painful toothache. So, umm yeah that’s fun. My dentist has been amazing, and they been prescribing me stuff that will numb the tooth until it gets sorted.

To be honest, I have been stuck at home, not going anywhere. I have tried and avoid going out unless necessary as some people are just awful and basic good manners have gone out of the window. For example, I was coming out of a shop, and a cyclist came whizzing by and knocked a poor woman onto the pavement. I helped her up and offered to buy her a drink and made sure she was ok. But some people have no manners. The point is, I have been stuck at home not going out as I’m trying to avoid bad manners people, and this has hampered my festive Christmas gear.

Well, this week I’ve got called into a meeting up by Marble Arch Central London, and I thought it would give me the perfect opportunity to do some Christmas shopping – while also seeing the lights.

Now if you don’t know, but Oxford Street London is renowned for their lights, its annual spectacle in which you have to see it for yourself. I have been having this tradition of seeing the lights since I was a little girl, so as you can imagine, no pandemic was going to stop me.

The Christmas shopping didn’t go so well as I couldn’t make up my mind on what to buy and decided to do it online which, let be honest, is the best option.

Anyway here are the lights on Oxford Street and the surrounding areas (as everywhere you turned there were Christmas lights). I’m going to try and see Christmas Lights in other places of London which I will probably put on my Instagram, so stay tuned for that.

Are you going to see any Christmas lights in your town/city this year? 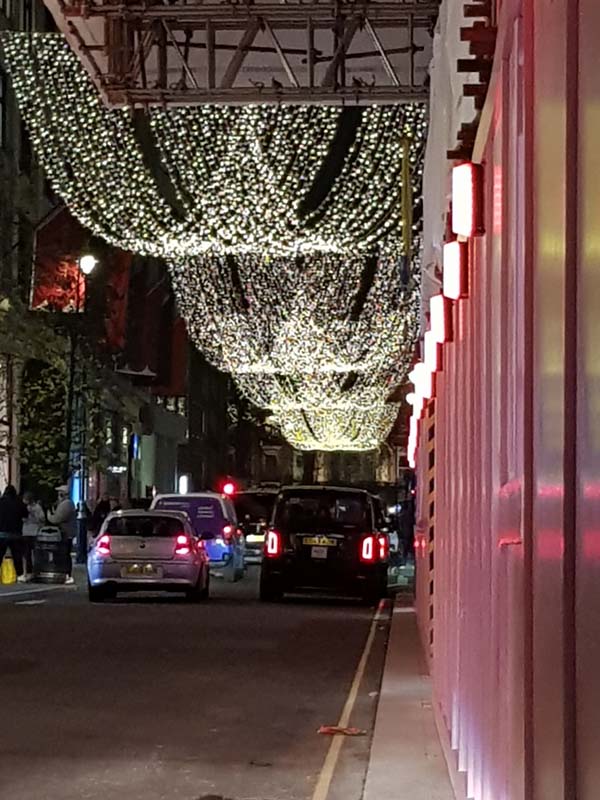 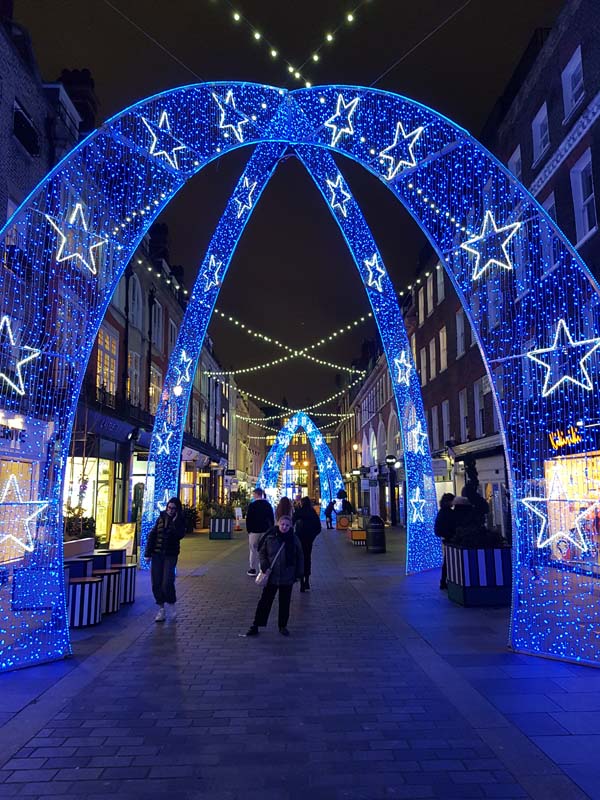 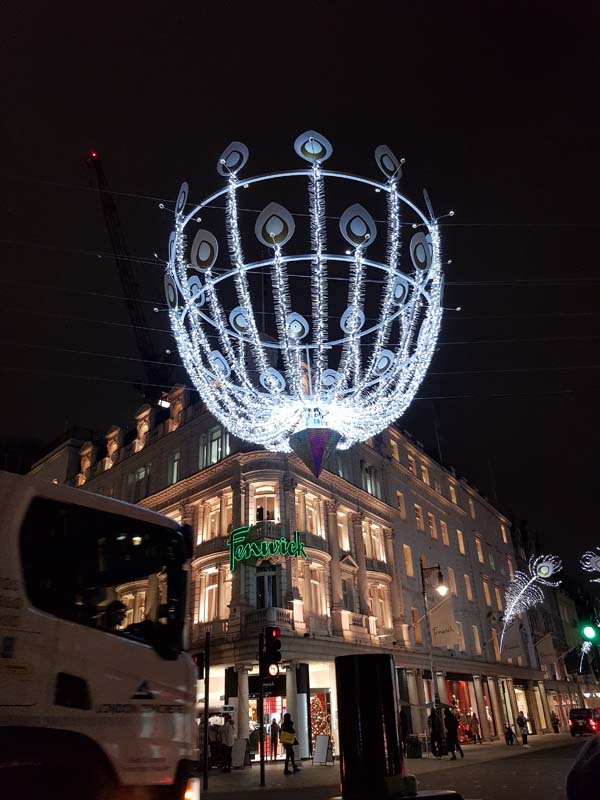 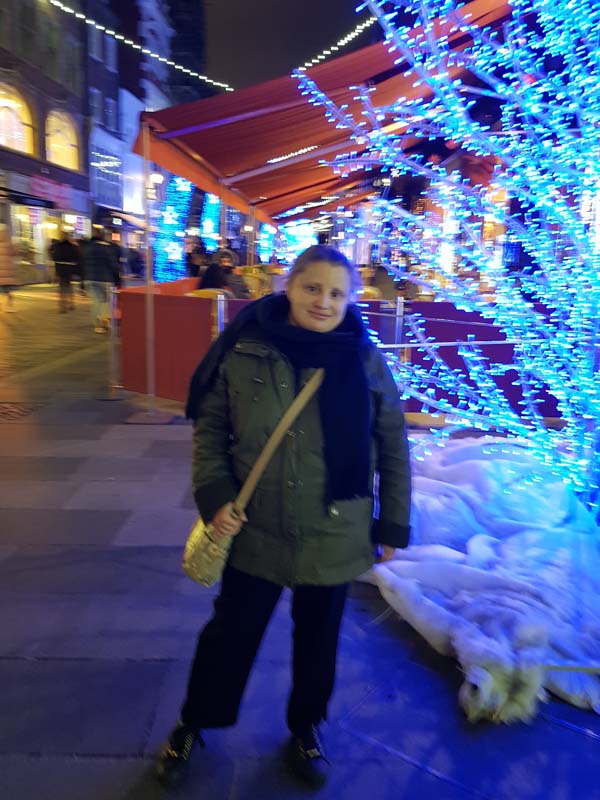 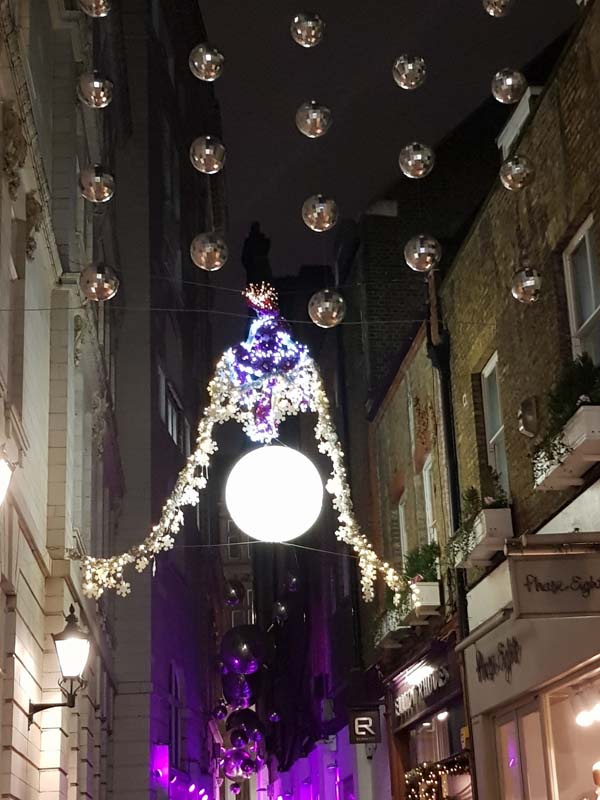 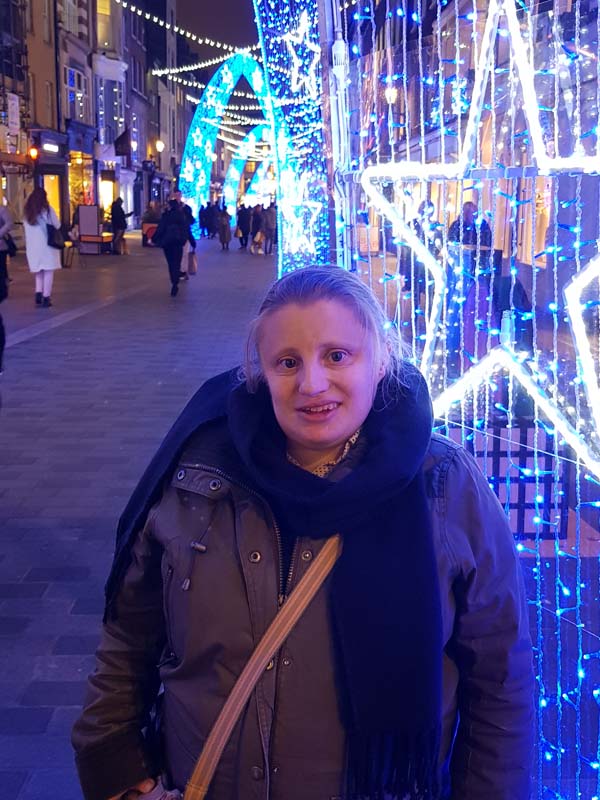 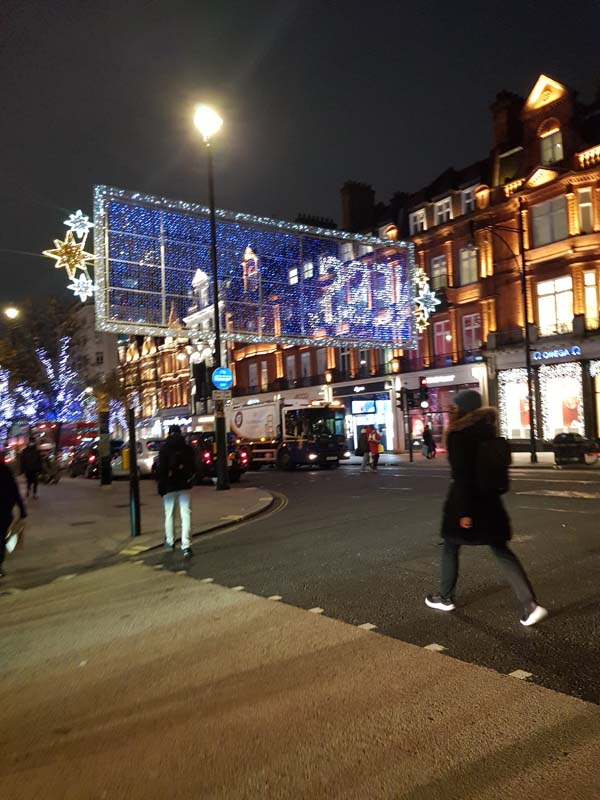 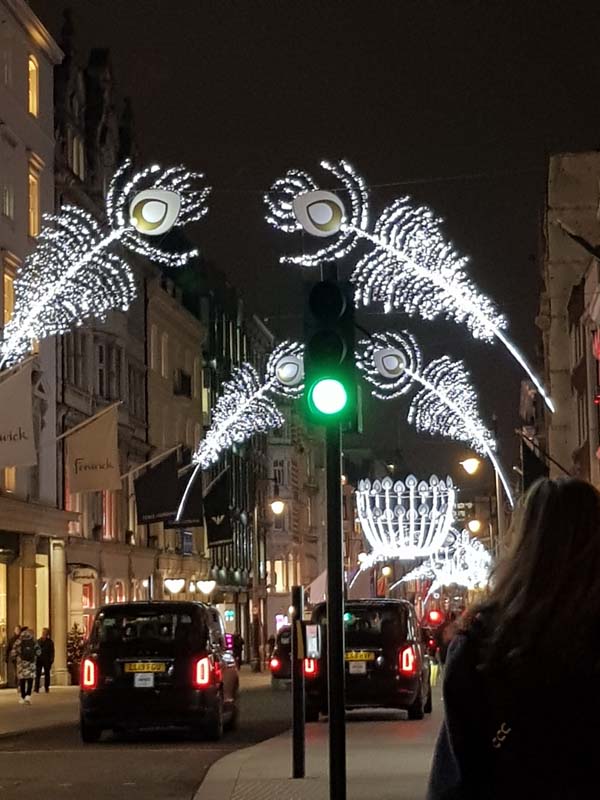 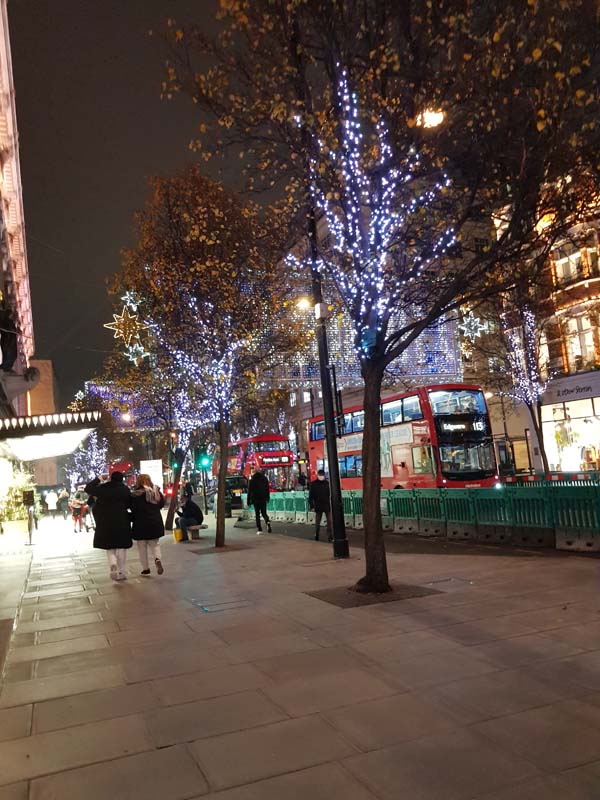 Tips on How to Capture Special Moments with...