We went to Scotland recently as Richard had some business up in Glasgow while I was free to explore where I spent a day in Edinburgh.

Scotland is one of those places in the UK that I always wanted to visit. For a Londoner, Scotland always seems to me like an elusive part of the UK to visit. I say that as getting to Scotland is no easy feat; by car, it’s a 6-7 hours’ drive, by train it’s roughly the same time and while flying is more accessible – it still a hassle to get to the airport. I would hear friends and family that would say, ‘one day I’ll do the drive up there’, or ‘one day I will get the train from King Cross up to Edinburgh’.

As you can imagine, visiting Scotland was always on my bucket list and when giving the option to visit Scotland – I was not going to turn it down. What makes this trip a little unique for me, I pretty much had a few days to do nothing but to tick a few places off my bucket list. I was free to do what I will. Richard was working all day and me – I was just a girl free to explore Scotland.

We travelled up to Scotland by plane, as it was a quicker and cheaper option. So, we went from Gatwick to Glasgow airport. The flight only took an hour – but getting to the airport, then hanging around waiting for departure took the most time.  We also travelled late in the evening, so we didn’t get to Glasgow nearing midnight.

My plan for the following day was to get a train to Edinburgh and spend a day there. From Glasgow, it is only an hour train ride. Edinburgh has been on my bucket list since I was young and with a journey so easy, I wasn’t going to miss out the opportunity.

Now, this is when things take a downward turn, nothing too bad – but as I was walking to the train station, I went smack on the pavement. I’m not sure if I tripped over something or I accidentally tripped over someone, but one minute I was walking along minding my own business – the next I facepalm the pavement and spread out. I was generally ok, and people did rush over to help me up, but I grazed my hand and cut up my leg. I could walk – but only at a hobble pace.

My first point of call once I got to Edinburgh was to visit the castle.

To help me see as much as possible while I was there, I decided to hop onto a tour bus. I know people roll their eyes at the tour bus, but for me, where my sense of direction is awful, it did seen the logical option. Also, with my fall from earlier in the day, my leg was still cut up, and I was still hobbling everywhere.

The tour bus circuit took me around various places such as Holyrood Palace, Scottish parliament building and Arthur seat. I didn’t spend too long visiting them as the castle took up most of my time.

I didn’t let the tour bus completely overtake my day in Edinburgh. I did get off and walk around areas such as the royal mile and princess street. I also walked around Edinburgh old town and the general area surrounding the castle.

I think I stayed close to the castle area as I didn’t want to get lost and I didn’t really have time to venture further. I did have this plan where I would venture to see The Royal Britannia, the Royal Botanic garden and even, maybe Portobello beach. Heck, me being into ghosts I was planning on visiting the vault and doing a good ghost tour.

But time was a factor for me and also on the day I was there – it was so cold. I was wearing my thick jumper and winter coat – and yet I was so cold.

That was my day in Edinburgh. I travelled back to Glasgow late afternoon as it was getting dark and my phone battery was dying.

I can see how JK Rowling got inspire with Harry Potter as I found Edinburgh to be an enchanting place to visit. Every turn, knack and crony of Edinburgh did feel like you were walking into a Harry Potter film set. There was so much to see and so much to explore – you can bet I would love to go back to Edinburgh. If I had a magic wand, I would go back in a heartbeat.

For more photos and video: Do check out my Instagram page. 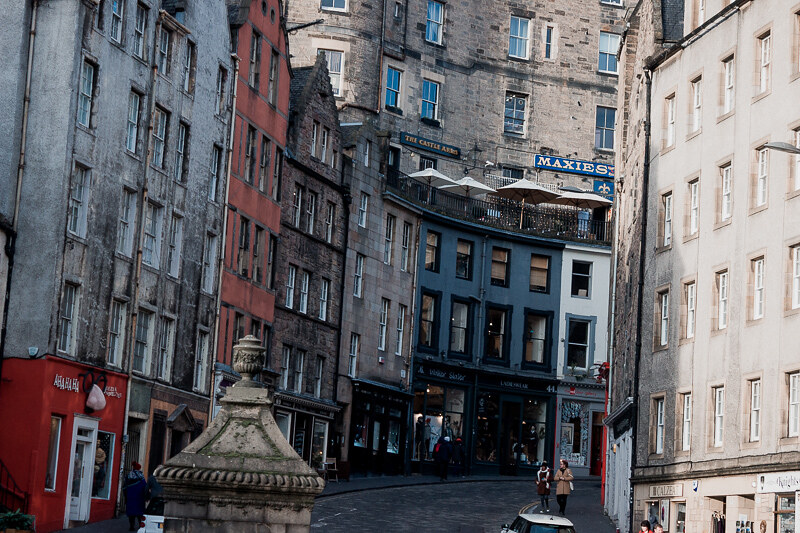 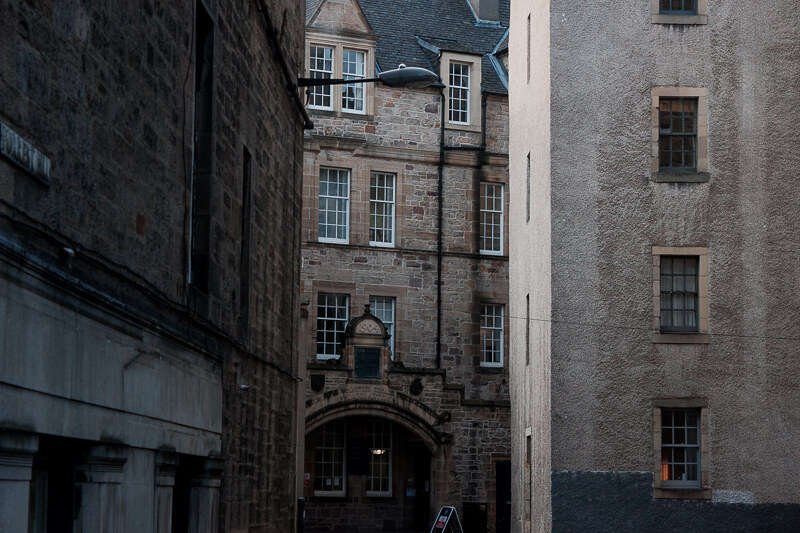 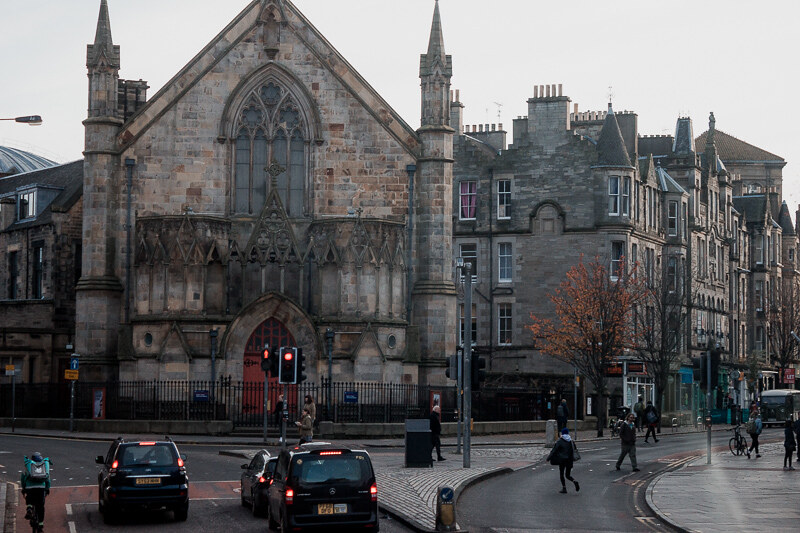 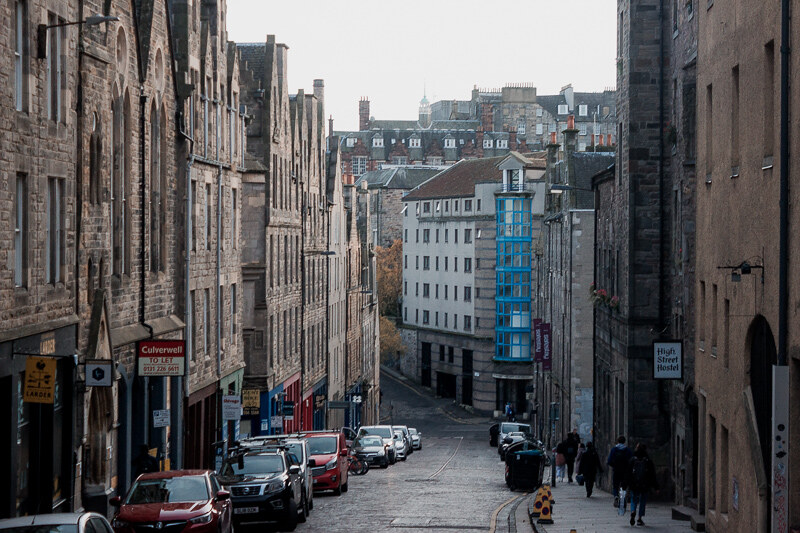 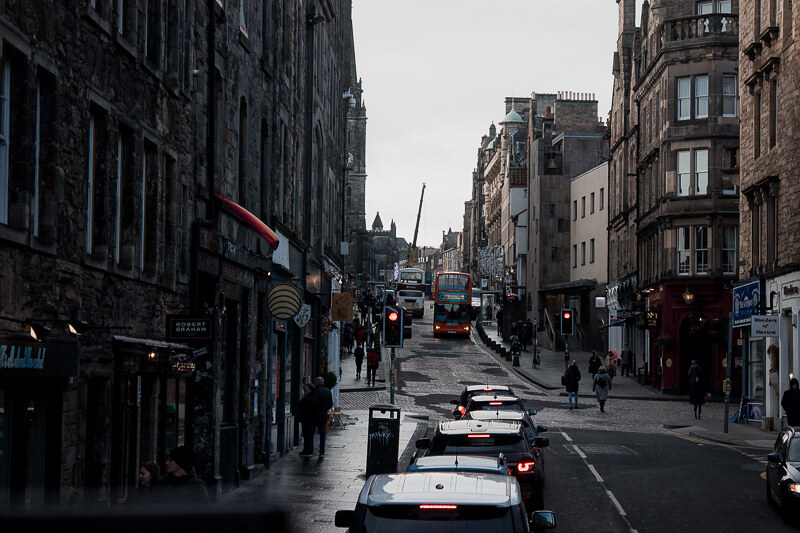 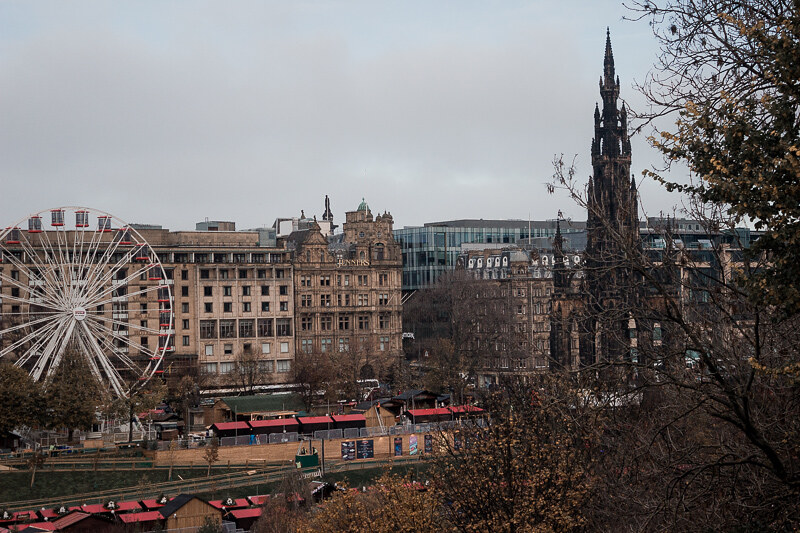 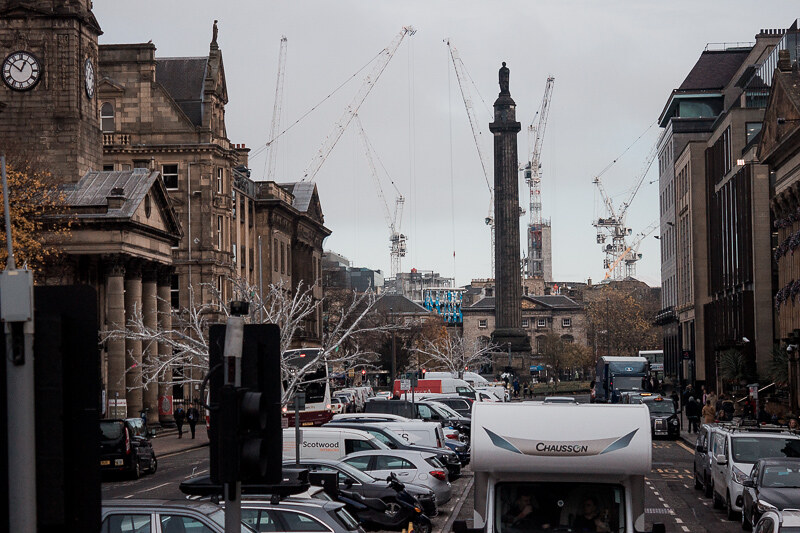 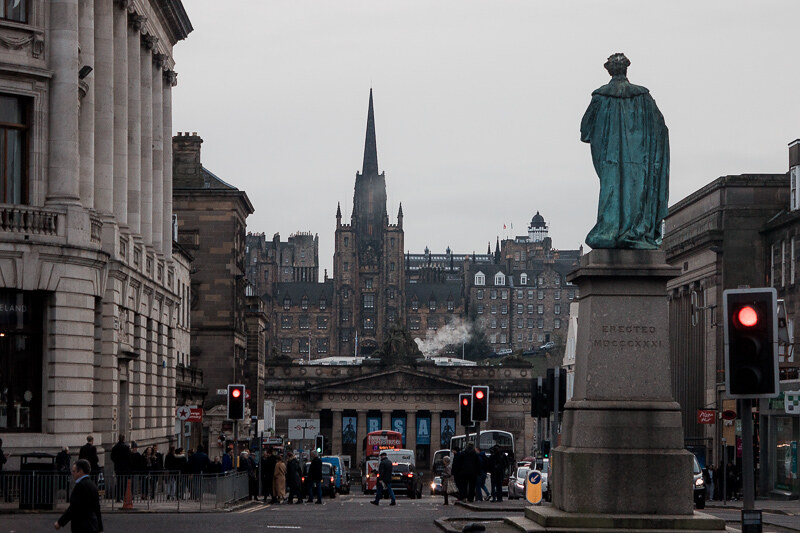 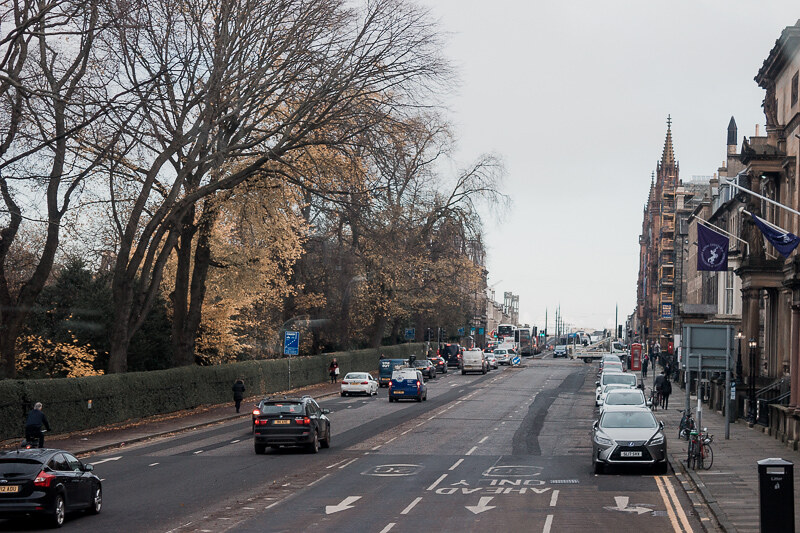 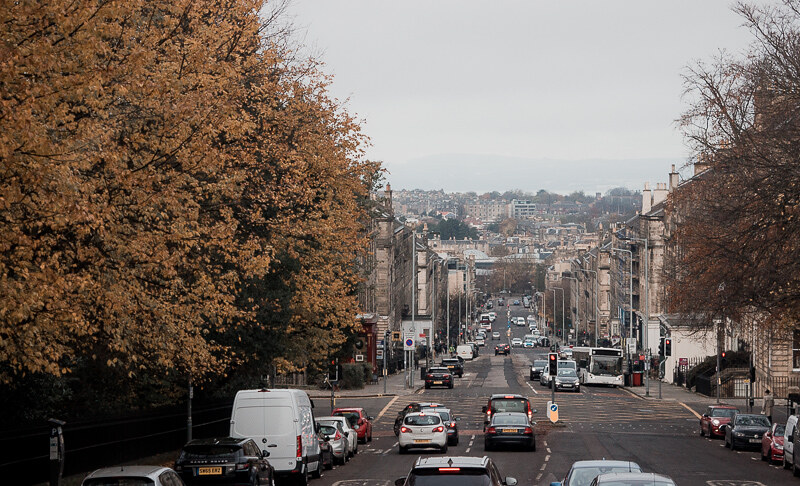 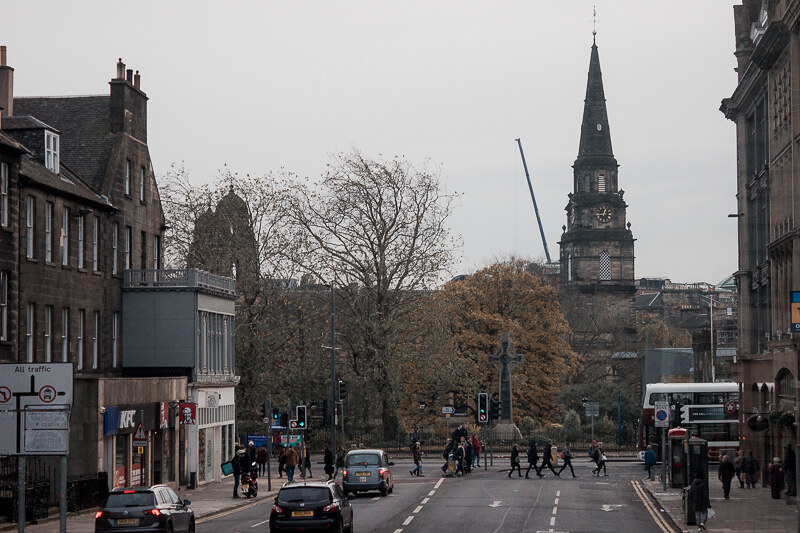 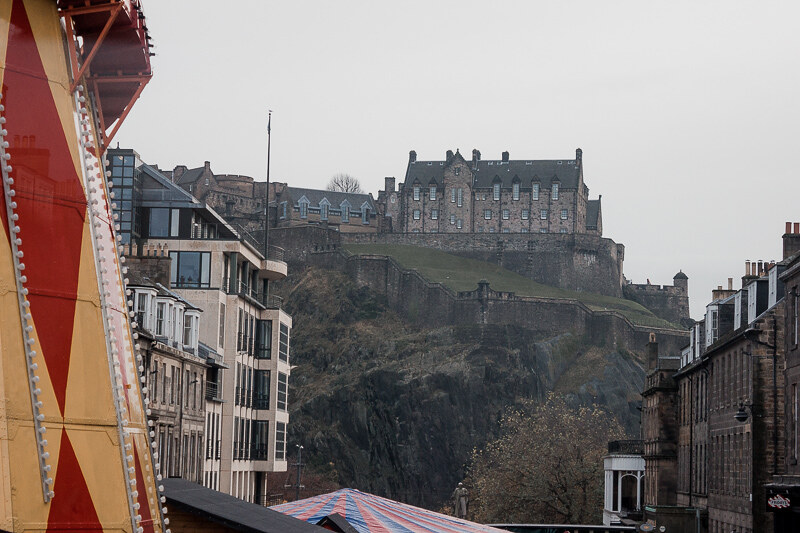 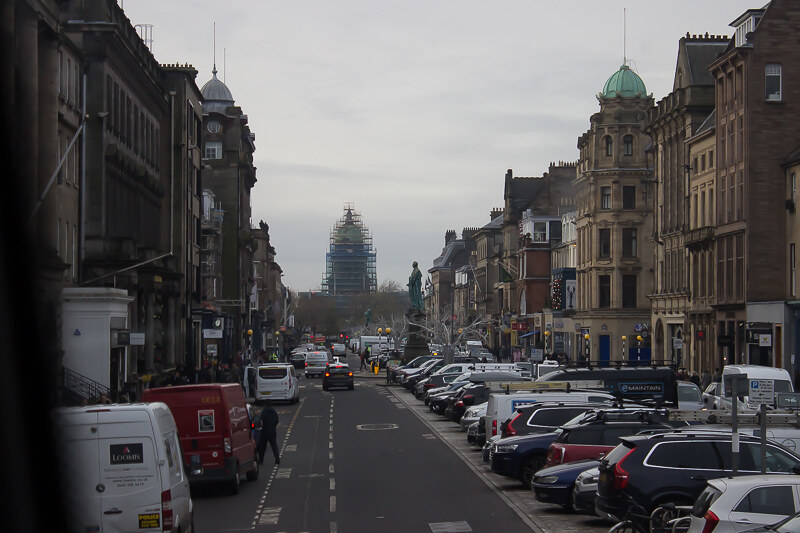 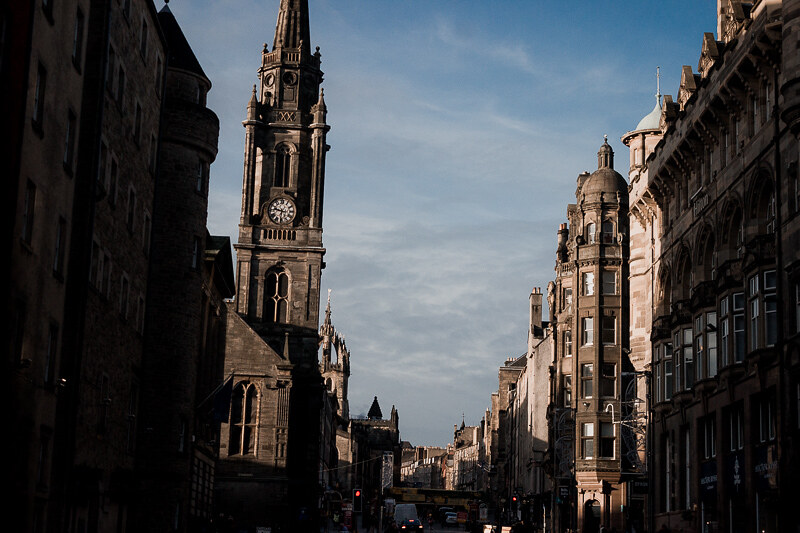 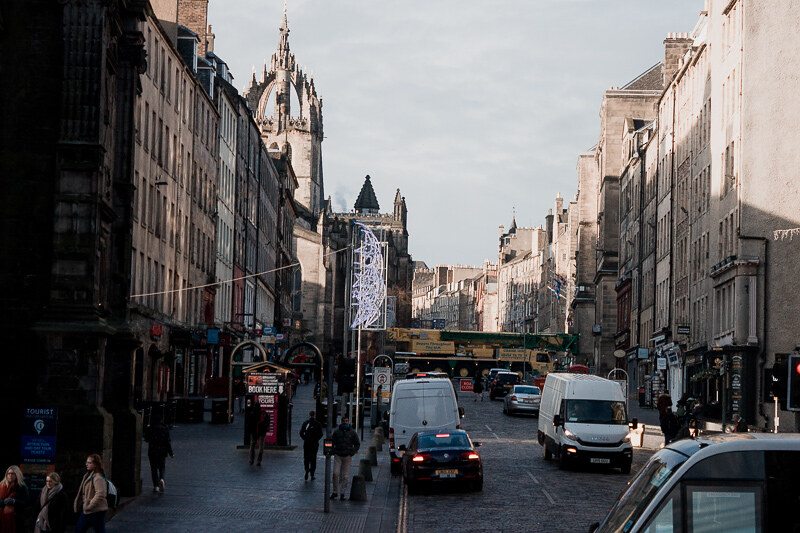 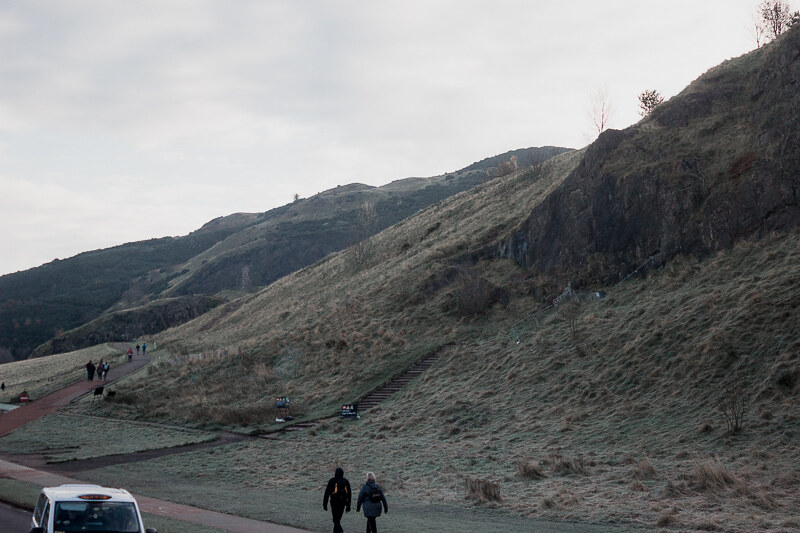 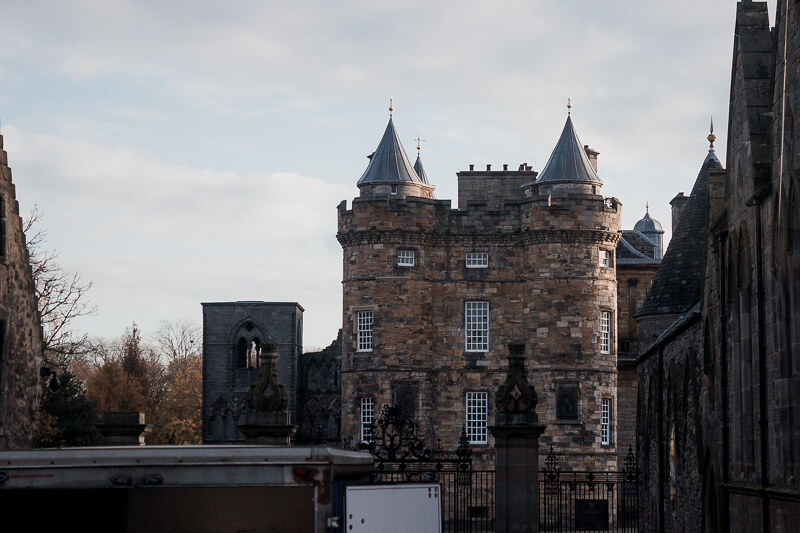 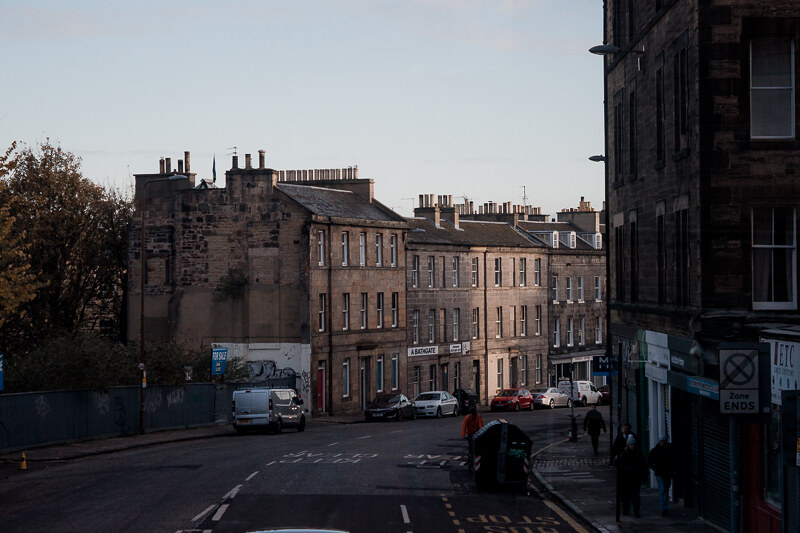 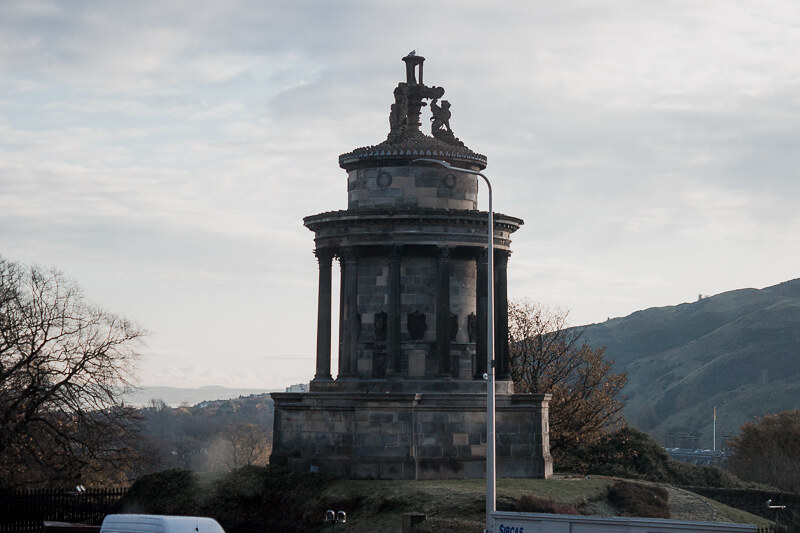