We all have collections of photos where there isn’t a narrative. Here are my recent photos that doesn’t belong anywhere.

I’m the kind of girl who never leaves home without her camera. I now think my camera is just as essential items in my handbag, like my purse, keys and phone.

As I get older, and hopefully wiser – though the jury is still out on that – I have found myself loving photography and love snapping photos. Especially whenever I’m travelling to new places – we all know I have another kind of bug, the travel bug.

I think I got this ‘bug’ from Richard for he is a little bit of a photography fiend – well he has to be as it his job. For as long as I have known him he has been Mr. photographer Richard Nuttall. Someone who never leave home without a camera.

Now I can say I have caught the habit from him. But honestly, as far as habit going – it isn’t a bad one.

My parents a few years ago did around the world cruise and didn’t use their camera at all. They completely forgot to use it, too much living in the moment. So there was no photos slideshow to share – just them talking about it.

You see, not only do I like to live in the moment; but I would like to capture in photos so that I can have the memory of it. Whenever I look at that photo, it takes me back to when I was there.

Getting back to my point of being older and loving photos, I have been finding myself become more of a photographer than a writer. If I could speak to my younger self, I would tell myself to pick up a camera sooner and take photos of everything. You see, when I was younger, I left a lot of photos snapping to my husband as I considered him to be Mr Photographer. While I was little Miss Armature.  Now, I wish I did pick up a camera sooner.

Oh well, I have learnt my lesson and as I said, its only something I figured out as I’m getting older.

As I’m now snap happy, I thought I show you a few recent photos that don’t belong anywhere. These photos don’t have a narrative. They just pretty pictures that I snapped. Let me know which one you like the most. 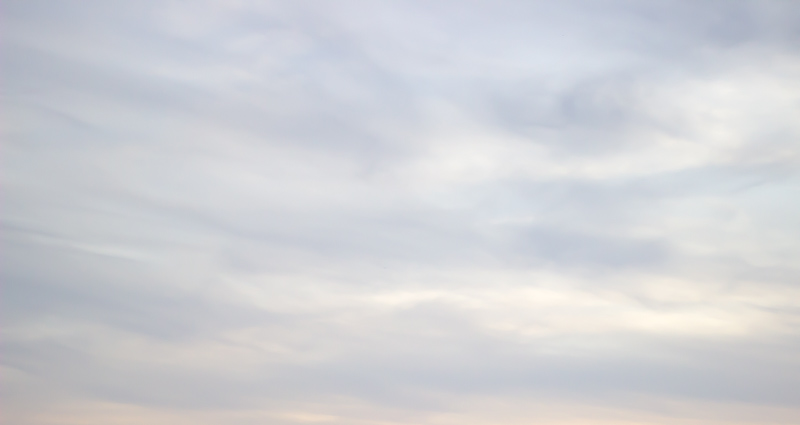 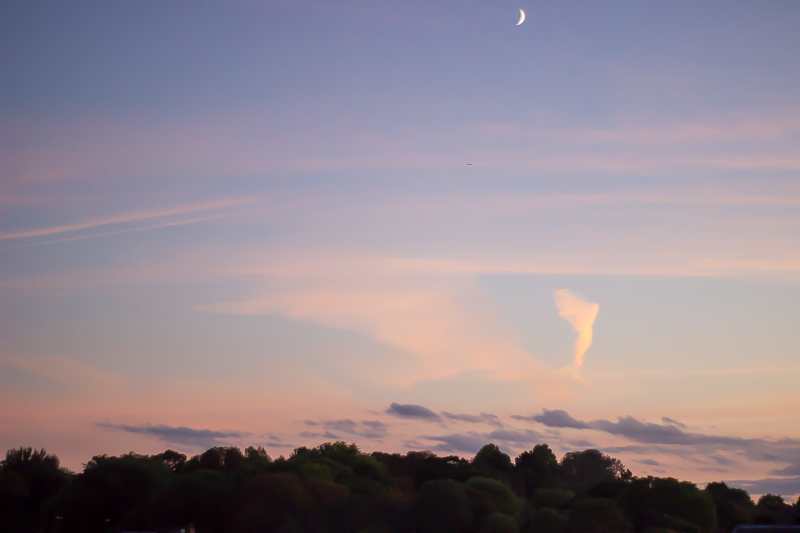 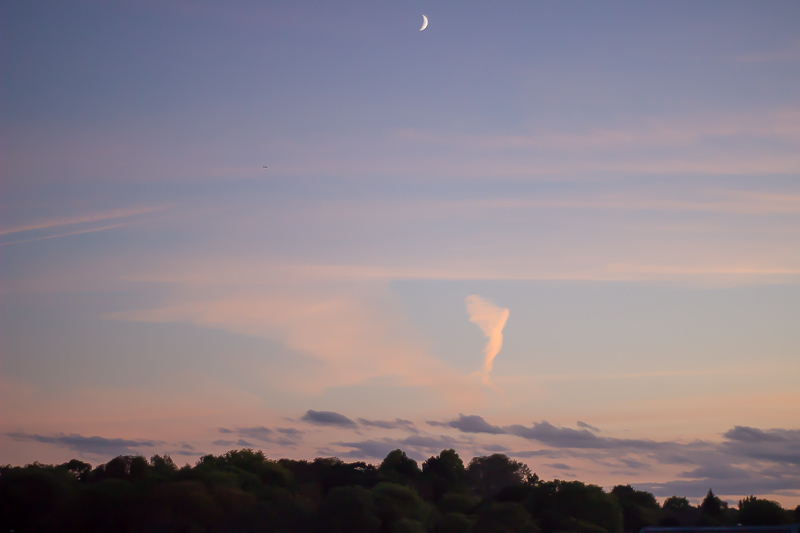 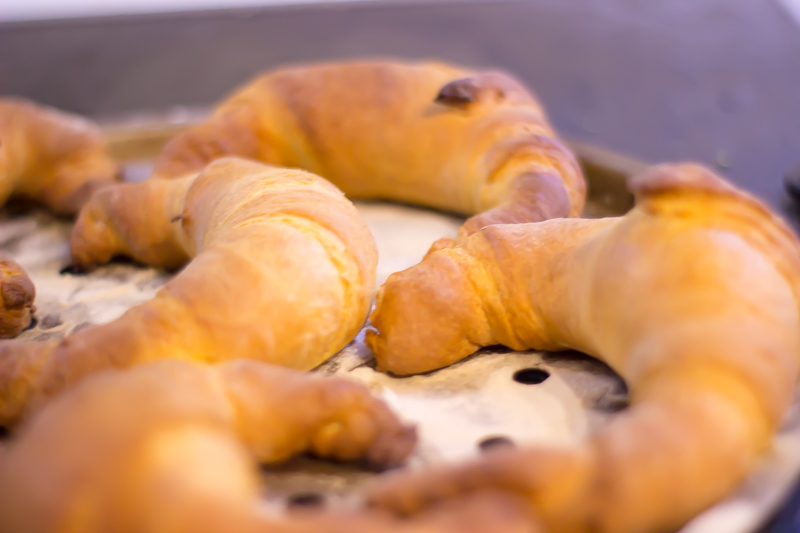 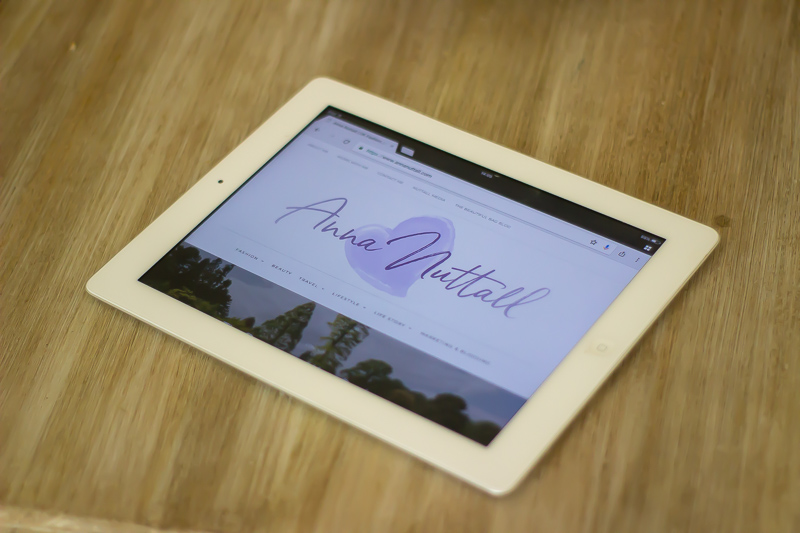 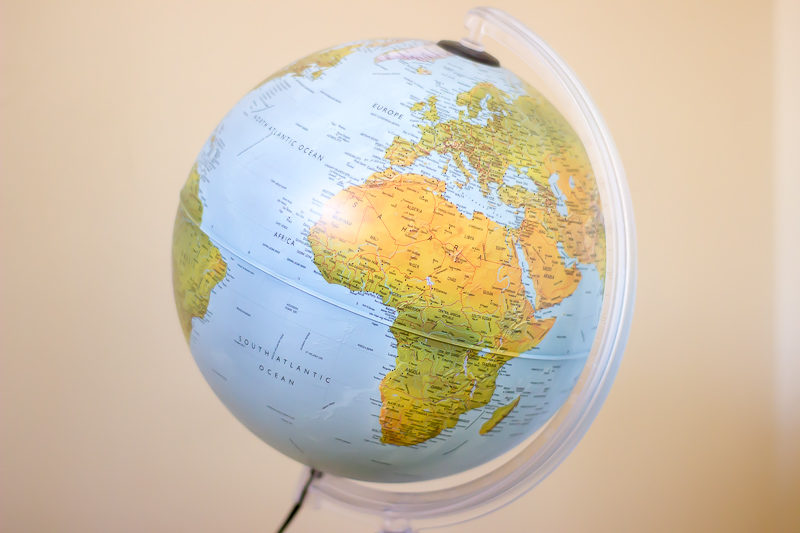 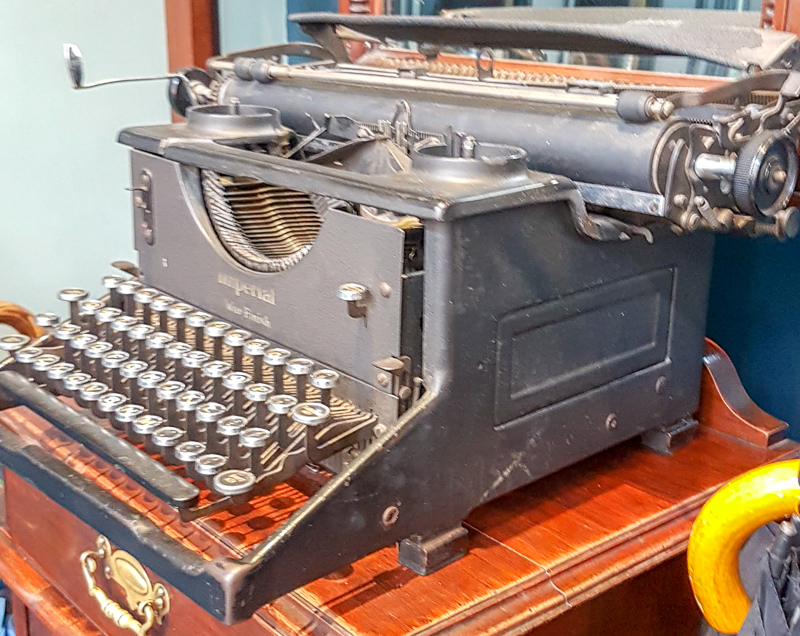 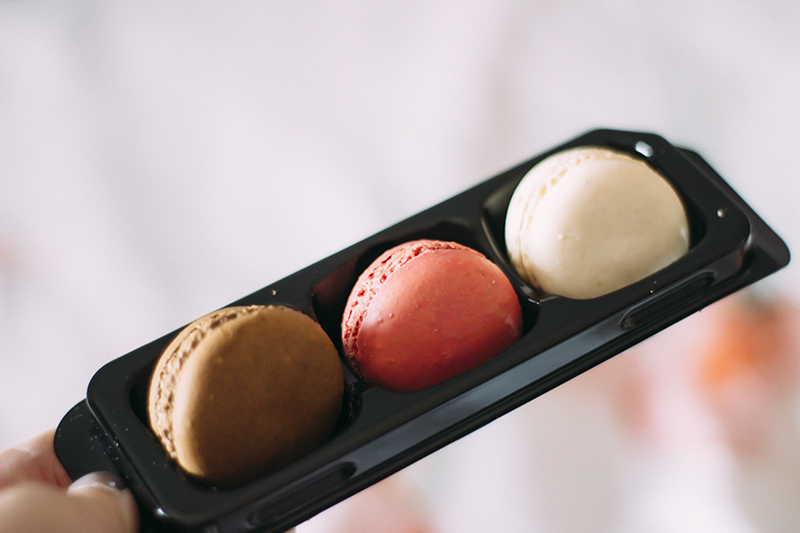 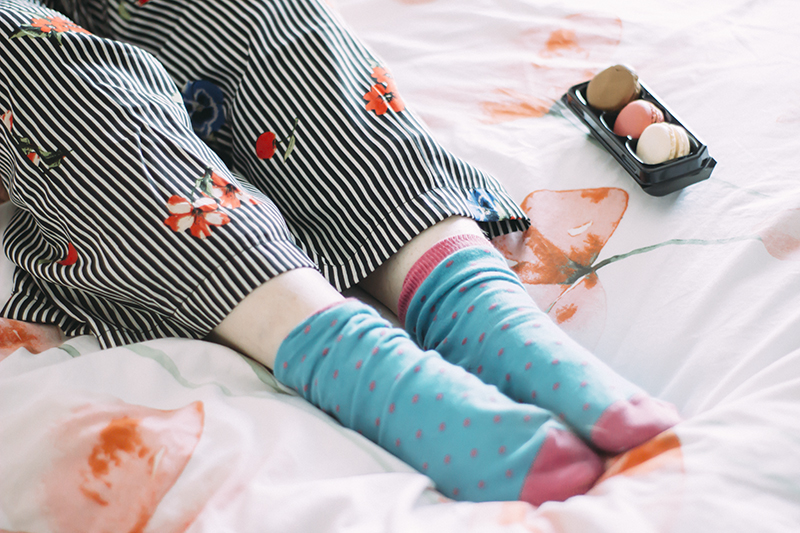 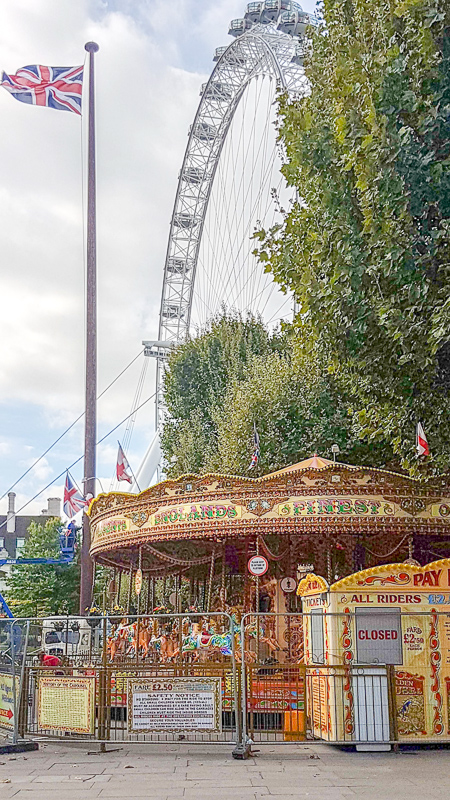 5 Things I like to do in My Spare Time

Random Photos That Never Got used