I have a bunch of Lego photos that really don’t belong anywhere. So I thought today I will show you, and perhaps you’d like to caption these Lego photos.

Over the Christmas period, and while we were out on our Baileys anniversary date, we stopped off at London Lego store.

Dun Dun dun…I said it. The cat is out of the bag. But it true, I really don’t. Such a conventional thing to say.

The thing is, as a young child I was always more of a Barbie girl, than sitting at home playing with Lego. I remember being frustrated when I did play with Lego that I was missing blocks or missing a piece. So I often would give up and just play with my Barbie dolls.

However, on the other hand, Richard grew up playing Lego. Especially with his brother where they would spend all afternoon at weekend building all kind of models. So it safe to say he is a Lego enthusiast.

So anything Lego, whether it’s a Lego PlayStation 4 game or a house made out of Lego pieces. Richard is all over it.

When we went on our honeymoon to Orlando Florida, we went into the biggest Lego store in the world. It’s in Downtown Disney and if I remember correctly, 3 floors of nothing but Lego.

He was in heaven, I was bored and just sat at the kid’s table while he looked around the store.

Anyway getting back to my point, he wanted to do a pit stop at London Lego store. I went along and decided to use my camera in there.

There’s a Lego model of Star Wars Millennium Flacon that going for £750! And apparently so I’ve been told – both Lego and Star Wars collectors are going mad for it. So Richard, not even thinking of getting one for himself – just wanted to see what the fuss is about.

I saw it and didn’t see what the fuss was about either. So I went back to taking some photos of miniature Lego figures and sat down at the kid’s table again.

I’m not the wittiest of writer and I’m useless at writing captions. And because I have a bunch of Lego photos that don’t belong anywhere, I thought I would show them here today and perhaps you can write a better caption then I could.

So folks over to you caption these Lego photos: 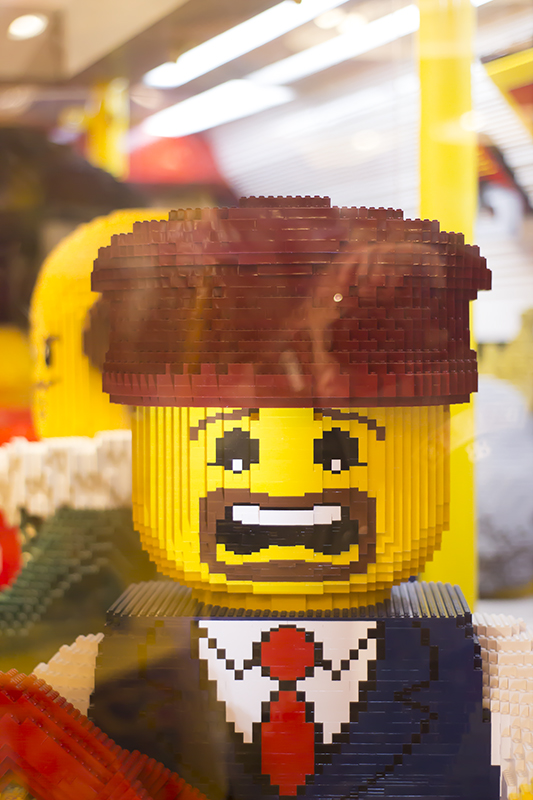 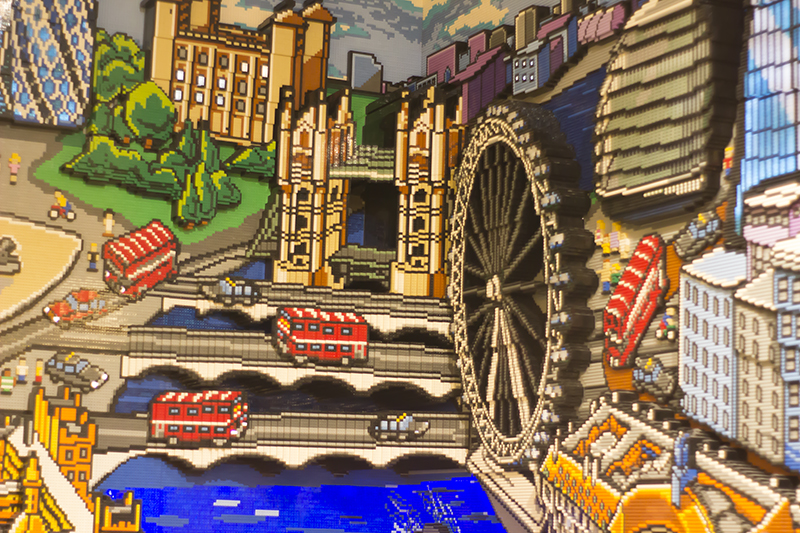 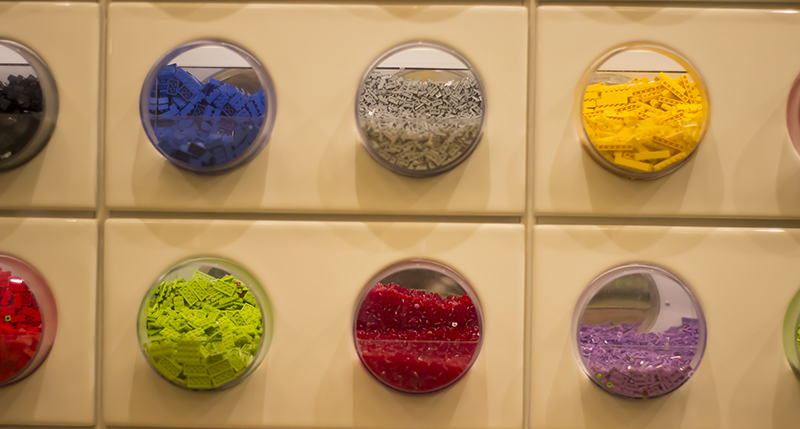 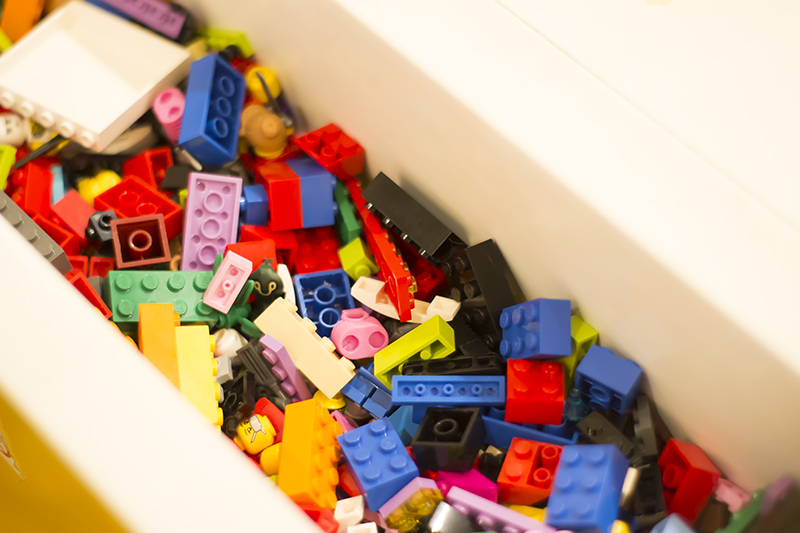 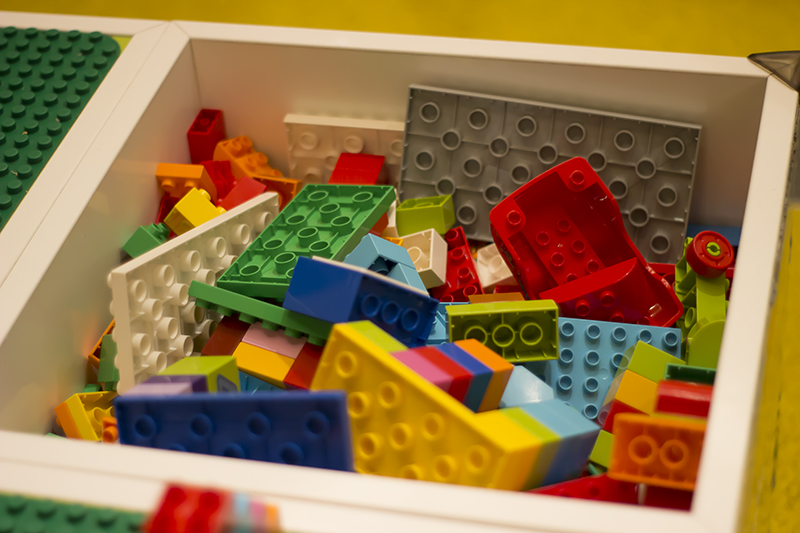 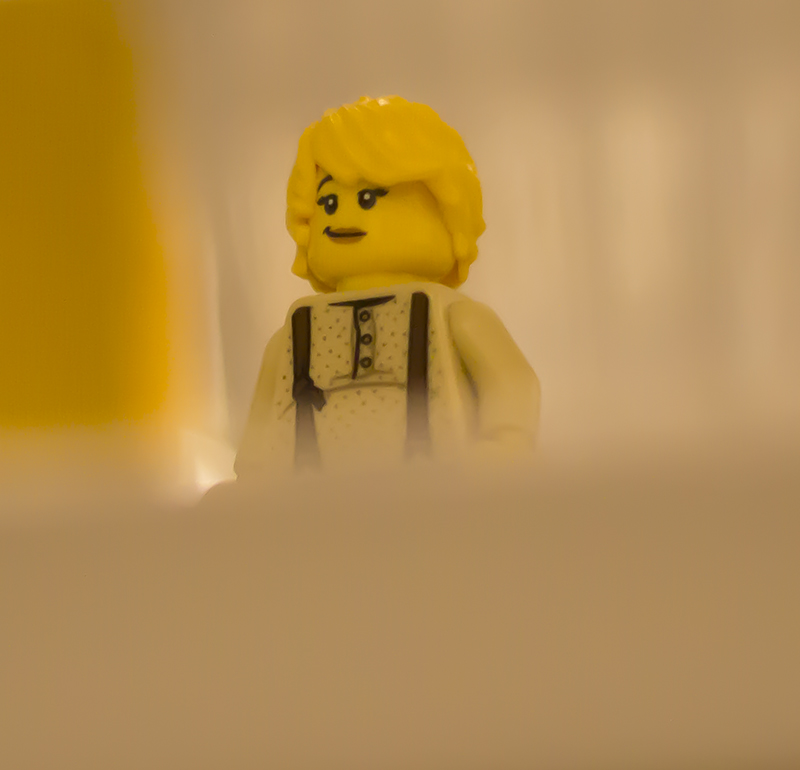 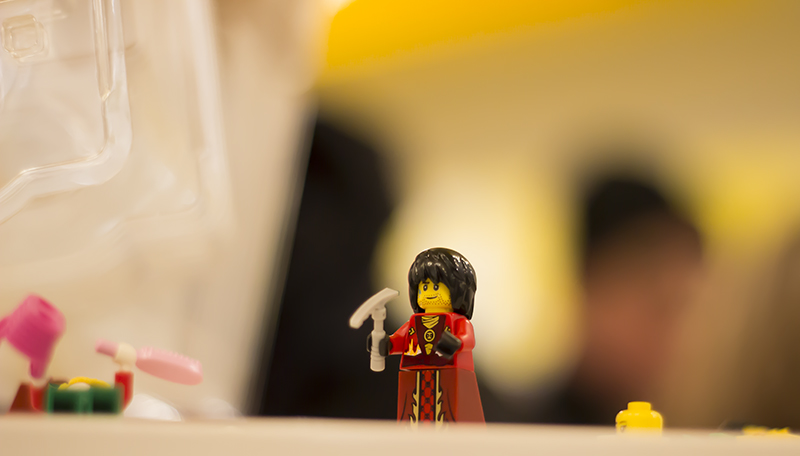 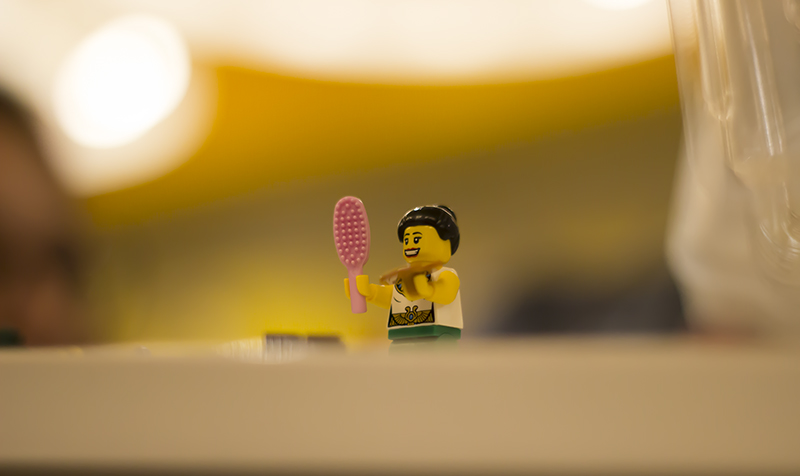 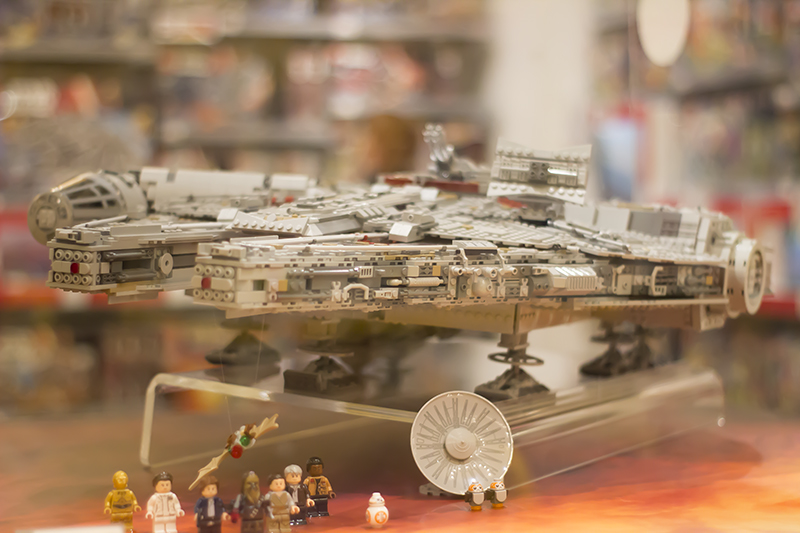 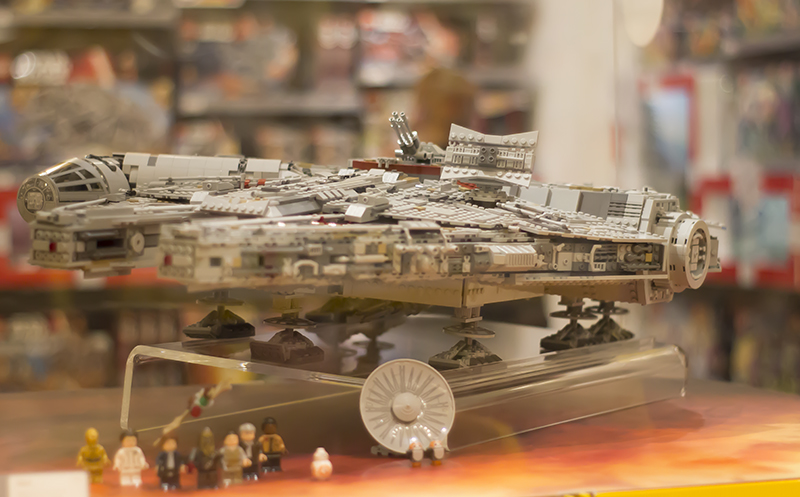 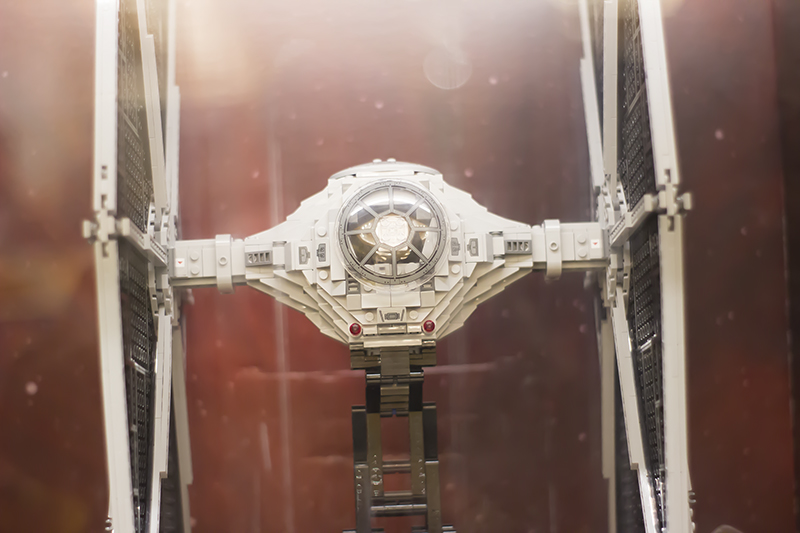 Random Photos That Never Got used