Once upon a time I had two dogs, called (as if you haven’t guessed it already), Kate & Dusty. They were shih tzu and were the gentlest dogs in all of the land.

I found old photos of them recently and *sigh* it has made me all kind of nostalgic and how much I really missed having a little pet. So I thought I would talk about them. They sadly died a few years ago – yet the memory still lives on.

Growing up with had a Lhasa Apso dog, and he was the naughtiest dog ever.  He was called Buster. Howl at night, refuse to sleep downstairs, jumping onto table and yeah –he also like stealing turkey. That last part wasn’t a joke either. One Christmas he genuinely jumped onto the table and try to run off with a turkey leg. The next thing I knew was my parents running around the house screaming at him to give it back.

To this day we never stopped talking about the whole stealing turkey incident. It now part of our legend.

There was time Buster could be good as gold as he was terrific guard dog, love giving (and receiving) cuddles and adores playing fetch. He just had this cheeky naughty side.

He died when I was 18-19 from a broken back. As my parents put it, he jumped to high and broke his back. There was nothing the vet could do. I cried my eyes out, my parents cried their eyes out. Everyone was heartbroken.

We all start longing for a pet. As the home felt so empty without it. Suddenly everything went quiet and I think it drove my parents mad.

As a way to deal with their grief, they decided that one year they will attend Cruft Dog show. I’m sure you know about Cruft as it the world biggest dog show. I wanted to go but by that point I was dating Richard and we already had plans to go on holiday.

To this day, I still don’t know the full story of what happen next. Only what my parents has said. They were at Cruft and got talking to a lady. This lady started to say that due to changes in her rental home, she wasn’t allowed pets. So had to get rid of two dogs. I know bluntly cruel.  My parents were talking to this lady for a few hours and I think it was my parents who suggested they could help her out.

Few hours later and in our sitting room was two slightly confused dogs. As my parents put it, the two dogs were love at first sight and decided to give it a home.

So that was how Dusty & Kate came into our lives. We (parents and I) kept in contact with the original owner and I would email her pictures and video of the two dogs.

These two dogs would do everything together. Everything. Drink, sleep, eat, play, walk together. The two dogs were never separate from each other.

Now Richard, before he met me was always afraid of dogs. But he soon discovered how gentle these two dogs were and slowly became a dog lover.

Dusty could go a trick and stand on his back two legs – making him almost human. While Kate will nudge her head into you if you stop stroking her.

They never jumped up onto the table or – more importantly stole any turkey legs. Very obedient and was just two wholesome family pet.

Kate and Dusty slowly died from old age and as we had them since puppies – we watched them grow up.

I would like another dog one day and I hope they be as gentle and loving as Kate & Dusty.

That was my tale of Kate & Dusty, do you have any dog tales of your own? 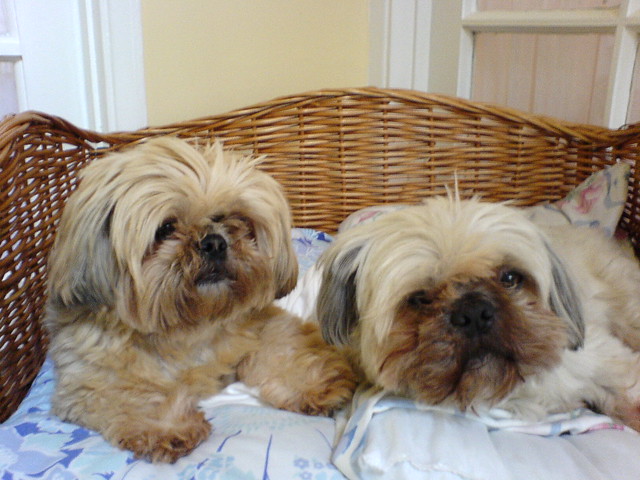 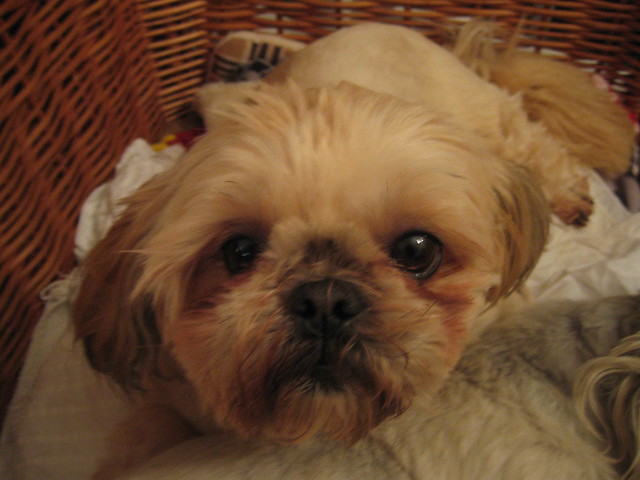 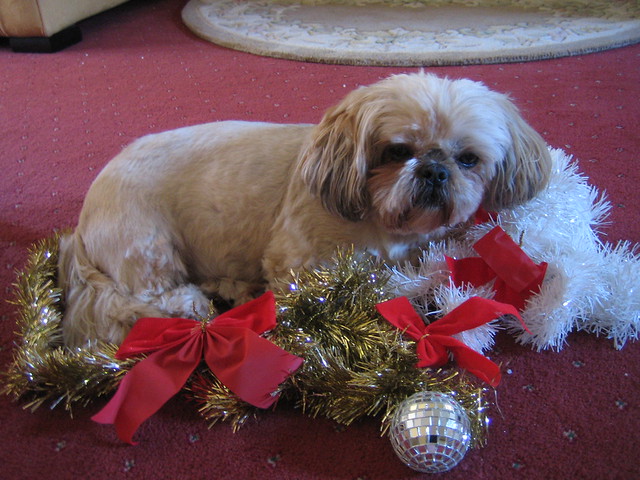 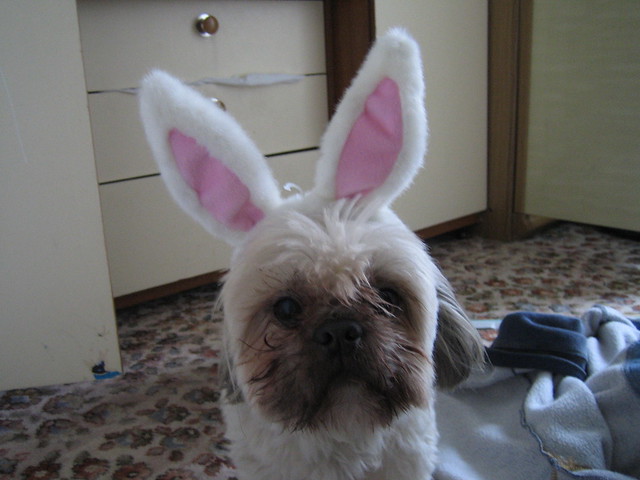 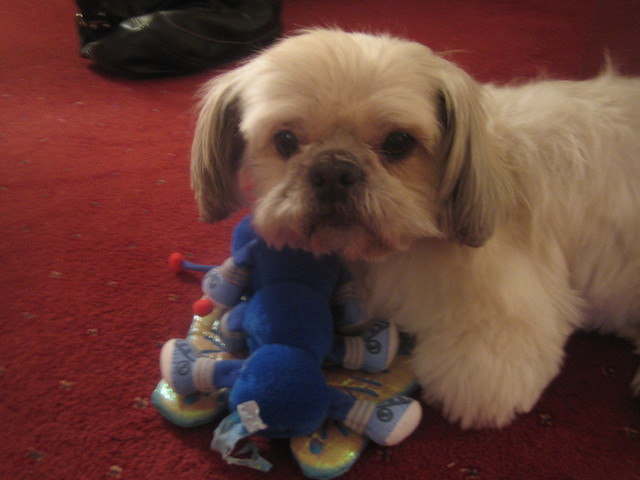 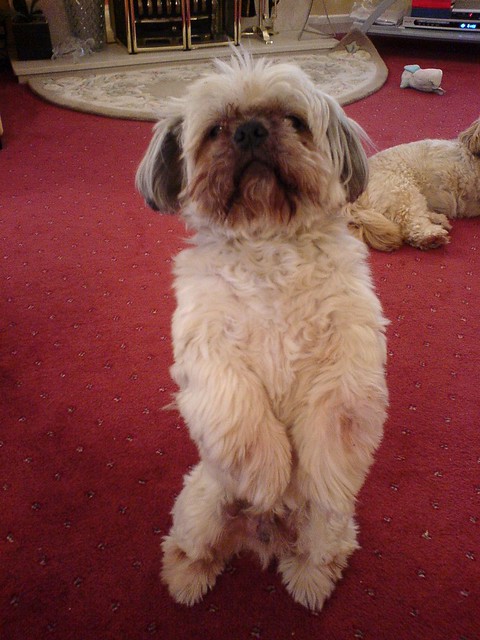 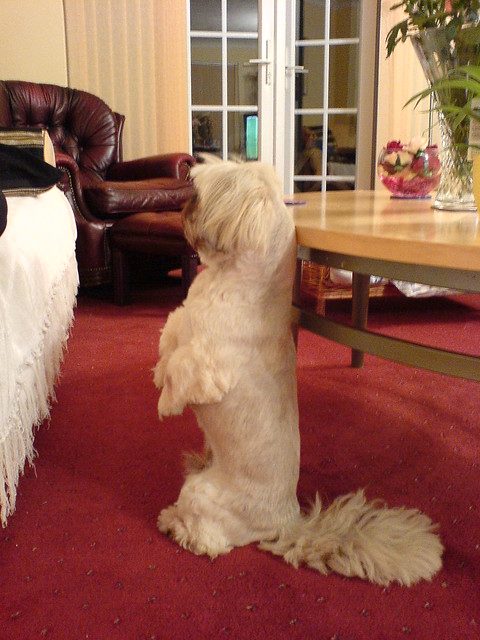 Me and My Anxiety

5 Reasons For Why I’m Excited About Spring

My End Of The Year Quiz

The Reason On Why I Don’t Drive

Rowing Myself Back To Blogging