I don’t think I have ever done a ‘TV’ related post on here before, the thing is I’m not a big TV watcher. I can’t stand having the blasted box in the background, yet that’s exactly what my parents does and it annoys the heck out of me. My parents even if they are in other rooms would still have the TV on, for me I just think what the point? If you’re not watching TV then turn it off. Anyway  that a rant for another day. The thing is I don’t watch terrestrial TV, you know the normal broadcasting channel  that everyone will say the next day, ‘ did you watch so and so on BBC 2 last night?’ My answer is always no, I’m usually on the computer watching something on Netflix or Amazon Prime.  I think I read somewhere that in a recent study more people watch videos on YouTube or on Netflix then terrestrial TV, in a way I agree with this as I often find terrestrial TV boring. I know I’m not the only one who think this.

So basically what I’m saying is, I watch TV show on Netflix and Amazon prime, these are what I’ve been watching lately:

The classic 90s show is currently on Netflix, hooray I say. Loved this show growing up and I love it now. It about two women, one is a Edina and the other is Edwina who are best friend. They love the latest fashion, latest trend, designers, what in and what out. Every week they get in scrape and dilemma all in the name of being ‘hip’. It hilarious to watch and even those the show is 20 years old it still feel fresh and funny.  If you can, go and watch this with a glass of bubbly and my recommendation is to watch the series before the film come out later this year. 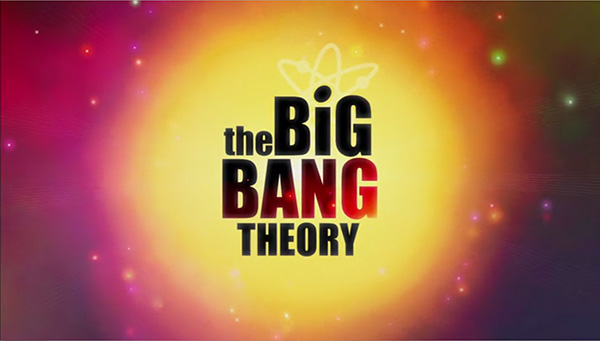 The modern day ‘Friends’ sitcom. I have been watching the series since the beginning as it another hilarious show. It about a bunch of nerd who get involved with girl and popular culture.  It reference every science fiction show or series. I find myself often rooting for Penny and Leonard. I’m sure you seen an episode on terrestrial TV as Chanel 4 always have a repeat of it. 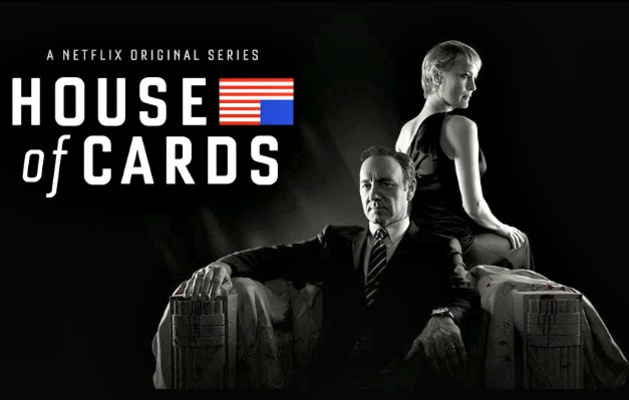 A very ruthless congressman who is determined to climb to the top of the ladder – I.E become President of the US. And nothing and no one will stand in his way. It a power play drama and Kevin Spacey is brilliant as Frank Underwood. The whole thing is gripping from start to finish and Richard’s and I are hooked on it. Even if you don’t like political drama, I do recommend you to watch this.

Once Upon A Time

My main Netflix obsession at the moment is Once Upon a Time, the basic premise is all those fairy tale character like Snow White, Prince Charming and even Red Riding Hood are trapped into our world by a curse. Their happy endings stolen, they’re forced to live as “normal people”, devoid of magic, and with no idea who they really are. It might sound corny, but it really well made and it has a ‘lost’ feel to it. The series is onto season 5 where they are now trapped in the Underworld with the evil god, Hades. It good fun to watch and personally I love watching it. 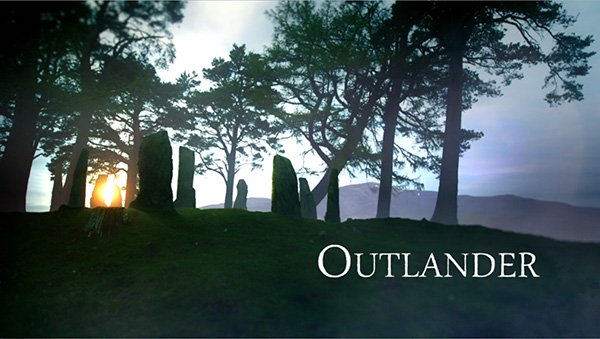 This show is on Amazon Prime and I had a few people saying to me that I need to be watching this. It about a women in 1945 who travel to Scotland as a second honeymoon with her husband, she happen to find some magic stones which transported her to Scotland, 1745. She is desperate to get back to her own time line and it about her way of dealing with the alternative time. I find it really enchanting and the scenery is absolutely gorgeous. Very well made and I find myself rooting for all the character.

The iconic and another classic 90s show, for me this will never ever get too old for. Love the spooky plot and tongue in cheek humor. I had a crush of David Duchovny then and I have one now. When it first aired back in the 90s, I was a little to young to watch so my parent wouldn’t let me but as I got older I eventually got to watch the whole thing in it entirety. Yeah it more then little green alien.

So what have you been watching lately? Am I missing out on anything?

Sophia Webster – Shoes That Will Fly Away with You