With Valentine around the corner now I thought it about time I talk more about the one special guy in my life, my husband Richard.

We met when I was 18 and he was 19, he just finish 6th form college and I was still at a 6th form starting my second year, we both worked for a home store but on different department. I think the first time I met him he was on a pogo stick (sic) and asked if I wanted a go – can’t remember if I did as I didn’t want to look a fool! None the less that broke the ice and we started to say hi to each other, he would often finish his shift as I was starting mine so often would wait for me to come in and say hi and ask how I was. We eventually became casual friends and exchange numbers, it was coming up to the company christmas party and he wanted my advice on how to ask a girl out (feeling a little gutted as I thought he liked me) so I gave him some simple advice for a friend but to cut a long story short the girl turned him down. At the christmas party he saw I was on my own (as my date didn’t show up) and asked if he wanted me to dance, I said sure (by that time I was on my 4th alcohol drink) and we just spent the rest of the evening together – I remember we danced to Kylie ‘Can’t get you outta my head’.
The morning after we texted each other asked how each other was (hangover and sore feet from dancing) he then asked me out on a date, it was my first date so I was proper nervous. We went to a pub and we spent the whole evening talking to each other, he was interested in photography and I was sort-of-blogging and messing around on geocities website so we both connected and knew we have similar interested.
Over the coming days and week we saw more off each other, It turns into months and after 4 month together he took me to Paris which was so romantic.
In September he was going to go off to uni so we both wasn’t sure if we could still be together, it was mate of his that convinced him that it could work and not to break it off (*phew*) – not only did it work but I ended up living with him in his rented flat all throughout uni.
After two years now together, we both agreed not to do anything until he finished uni however when out of the blue he propose to me, he got down on 1 knee and it was amazing!

He finished uni and for me at that time I was feeling a little lost with my life as I didn’t know what I wanted to do so I spent all my time hanging around him and trying to find out what I like and didn’t like.

For a time being he moved in with my parents as he didn’t wanted to separated from me, we eventually saved up a deposit and started renting out own place.

After 8 years together and still engaged we thought it about time we got married and on December 16th 2011 on the exact day we met 10 years perviously (the date off the christmas party) we was married. 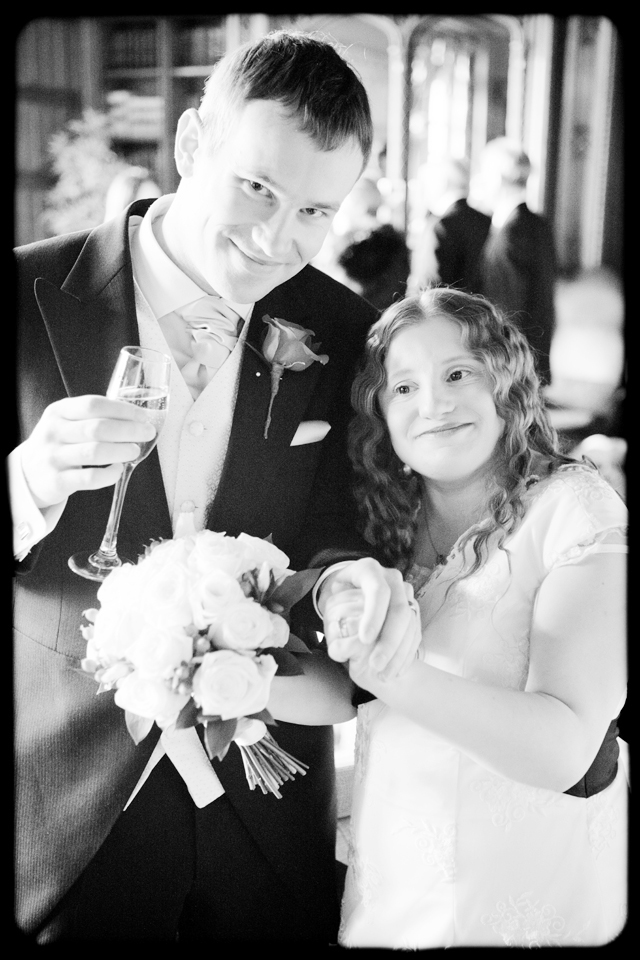 For our honeymoon we went to Disney World Orlando where we was given badges to wear so every time we pass a gate or a crew member they would shout out ‘Congratulations’.

Ok so that’s our life stories so far – the future is still unwritten.

What I like most about him is that he very supported with what I do in life, whether it me blogging or me doing my degree in fashion journalism. He make me laugh loads, he got a funny dry sense of humor and can say something and  I be having a giggle fit.  He put up with my ever so changing mood and my love for Lush Cosmetic.

In all honestly he’s my best friend and I cannot imagine life without him.

I hope you have enjoyed that and now understand a little more about someone who is a big part of my life. Let me know if you would like me to do more post on him in the future.

The Lack of Fashion On Here

My Young at Heart Habits

5 Phone Apps I can’t live without