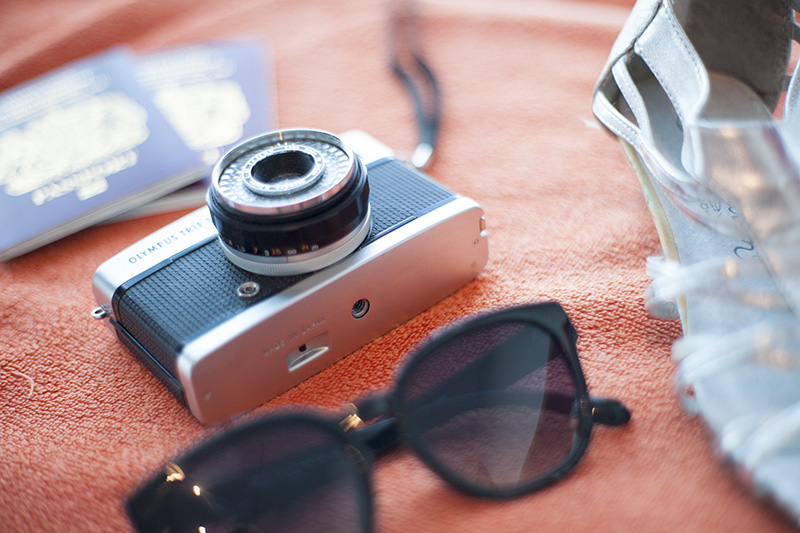 Home Travel If I could go on a second honeymoon, where would I go?

If I could go on a second honeymoon, where would I go?

A question that was posed to me recently, if I could go on a second honeymoon, where would I go? Well it would be the Caribbean off course.

I’m not sure if you have noticed, but on the sidebar I now have a little questions box. This is where you are free to asks me anything you want. Also it a place where you can give me blogging suggestion or feedback on something I’ve written.

Anyway, someone recently asked me on my little question form about honeymoon. The person in question is planning her second honeymoon as she is renewing her vow, and asked if I could go on a second honeymoon, where would I go?

I’m not the best person to ask about honeymoon, so the person in question is asking the wrong girl here for any suggestion or advice on that area of field. To the person asking, I will try and answer the best I can.

Now when it came to our honeymoon, we went to Disneyworld, Florida for it. Which actually was a lot more fun than you might originally have thought. Ok sure we spent most of the time queuing up for rides such as ‘it a small world’ and ‘Pirates of the Caribbean’. But it gave us a chance to relax and just get use to each other being husband and wife for the first time.  Also the hospitality of everyone at Disneyworld was superb and made it really special for us.

It been 6 years since our honeymoon and upon reflection we perhaps should have done Disneyworld another time. And instead had a more exotic holiday.

So if I could go on a second honeymoon, I would go to the Caribbean. Somewhere like Antigua or St Lucia.

Recently I have been watching a lot of Caribbean vlogs and researching Luxury holidays.  As some of you will know, we recently went traveling around Europe. It was amazing – brilliant and I still got the travel bug.

But as much as I love backpacking, a girl just wants a luxury holiday. Where the sun is always shining, you can relax by the pool and be drinking a cooling cocktail. Have a head to toes spa treatments and just unwind and just forget about everything.

So why the Caribbean? Well, truthfully I never been. This was way I’ve been watching a lot of Caribbean vlogs. To get a sense of what it was like visiting.

It wouldn’t all by sipping cocktail by the pools or walking along a sandy beach. I would also adore exploring the culture and getting a real sense of what the islands are like. Not from a typical tourist prospective – but from a real traveler prospective. Walk round old places – see a castle (cause we all know how much I love a castle!) or two. Get involved with a festival or perhaps take up dancing.

So yes, if I could go on a second honeymoon. I would happily choose the Caribbean.

To the person who asked me the original question, if I could go on a second honeymoon, where would I go? I hoped this has been some help to you.

If anyone is looking for honeymoon suggestion, then Destinations2.co.uk are running a very nice competition when you can win a Mauritius honeymoon. How nice does that sound?

Where would you go for your honeymoon (or second honeymoon)?

5 Reasons For Why I’m Excited About Spring

Why You Should Book a Ski Holiday to...

5 Hidden Gems Around the Mediterranean Sea

How to Be Brave When Traveling On Your...

4 Reasons why to Road Trip Around Ireland

3 Reasons Why to Choose all inclusive villa...