Last week I was invited to London House Festival, by Three the network phone company. I’m not really one for festival, I usually avoid them all together and let me just say festival like Glastonbury or V would be my worst nightmare as it would be nothing but damp, muddy and crowded. So yes, I usually avoid festival and don’t give it a second thought.

But this London House Festival kind of broke that rule for me. It looked clean and it wasn’t heavily a music festival and also look like a lot of fun. I know from experience when I gone on a day out to a Hyde park summer event  IE: something like the Ben & Jerry festival (yes it has the name ‘festival in it – but really it was more like a small party in the park) it was always clean and civilized. Basically what I’m saying is, London-based event/party/festival tend to be a little more less grubby and more fun. Which suit me as spending 3 days in field is my worst nightmare – ever!

For this event I was lent a mobile phone to take photos of the event and to tag it on social media platforms, a Samsung galaxy s7. This was brilliant for me as I was going to upgrade my phone to a Samsung galaxy s7 in September so this enable me to test it out and to see if it got a better camera then my rubbish galaxy s5.  Good news, it have a far superior camera  then my s5 and I think it rival the Sony phone on photos quality.

Anyway here are some photos from the festival, and to show what I mean about it being fun and civilize. 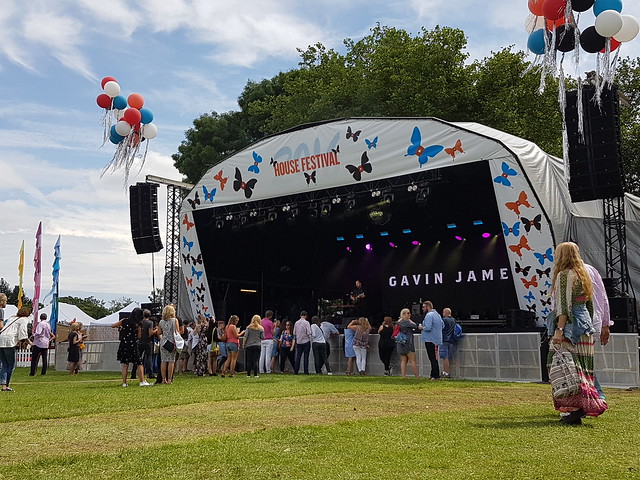 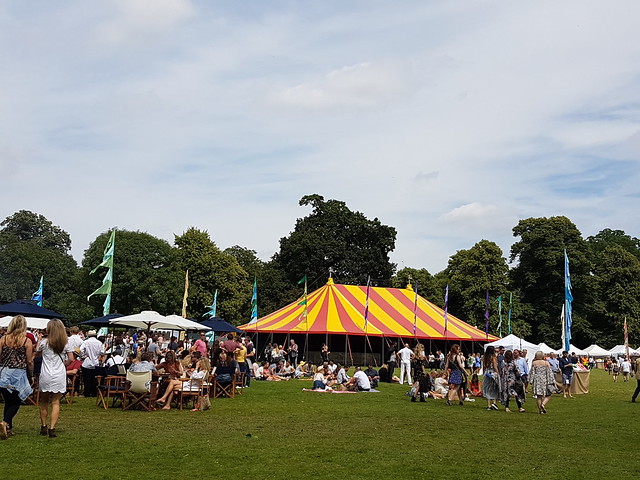 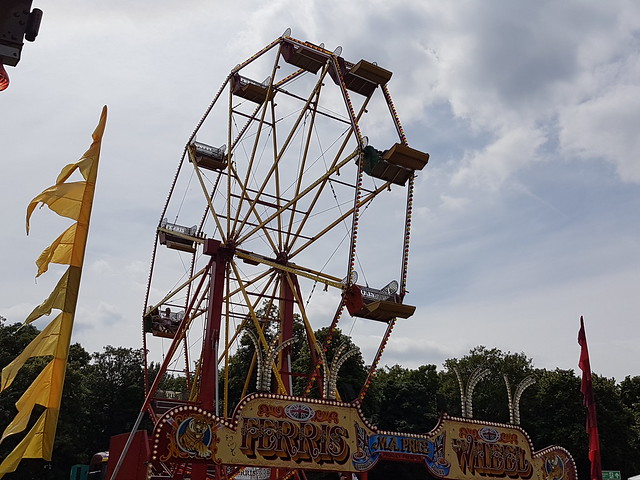 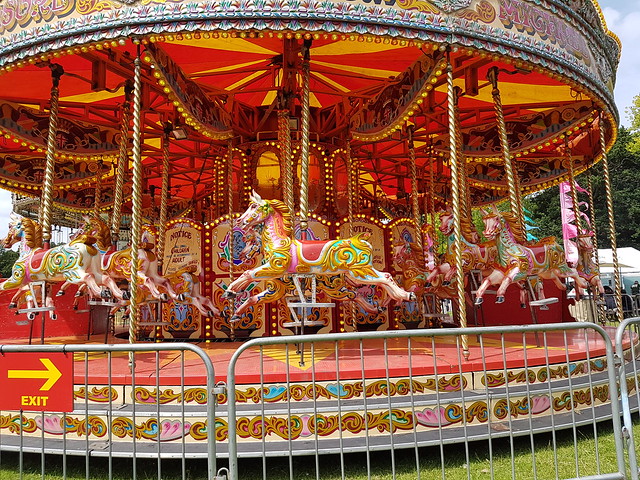 As I was invited and my name was on the guest list, I luckily only paid for my travel fare up there. The best thing for me with this festival was how everything – yes everything – was free! Once you are inside the festival, everything become free, the food, the drinks and the cake: 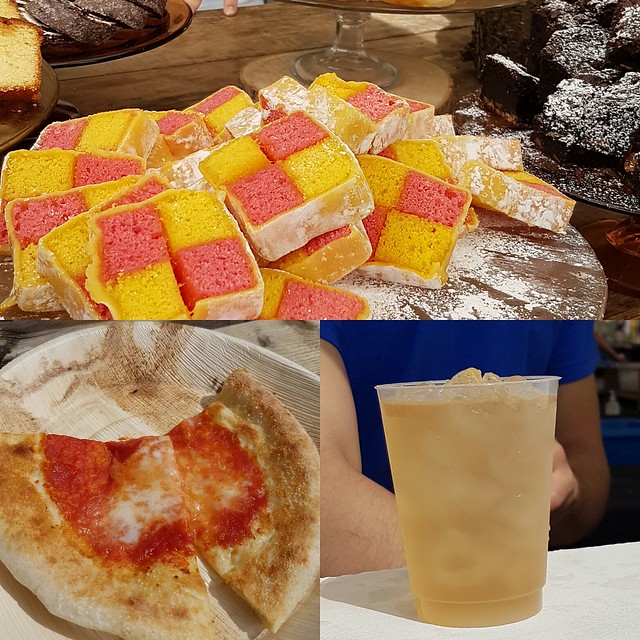 It was simple going up to a stand or stall and helping yourself as many time as you like. I was a good girl and only had two glasses of Gin and Tonic but I did have three lots of Ice cream and two slices of cake. Ooops..

On the Samsung stand, you can try out their new VR (virtual reality) gear. My husband been going on and on and on about VR for ages, seriously he never shut up about it! So I wanted to see what all the fuss was about, so I tried it out. I opted to try out a horror game and once the gear is on you and all you see is the virtual world – a 360 environment as every turn of the head let you see what is around you. It was amazing and I was instantly hooked on VR. Now I can see why my husband went on about VR – Yeah I want one now. 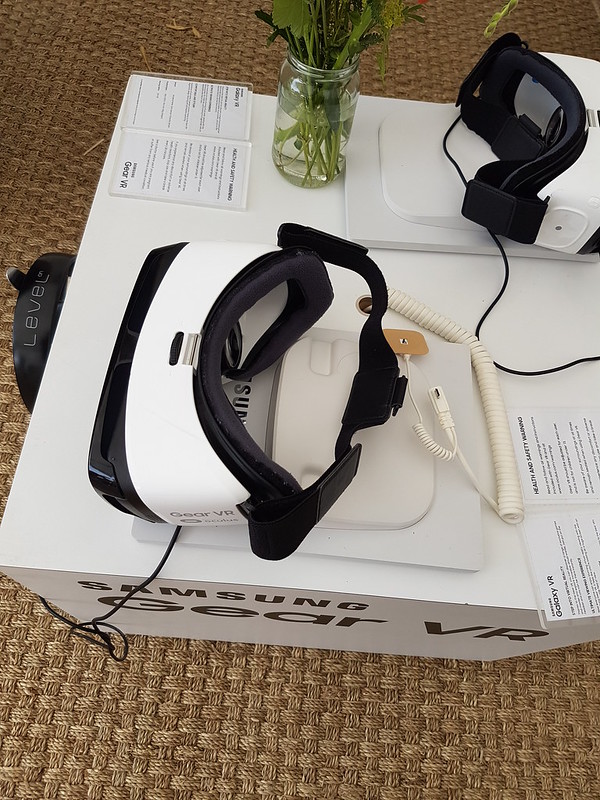 I spent the rest of the day sitting on a deckchair where I met some women and we ended up talking. I also looked around the various stands, not all food related – there was a few beauty related one as well: 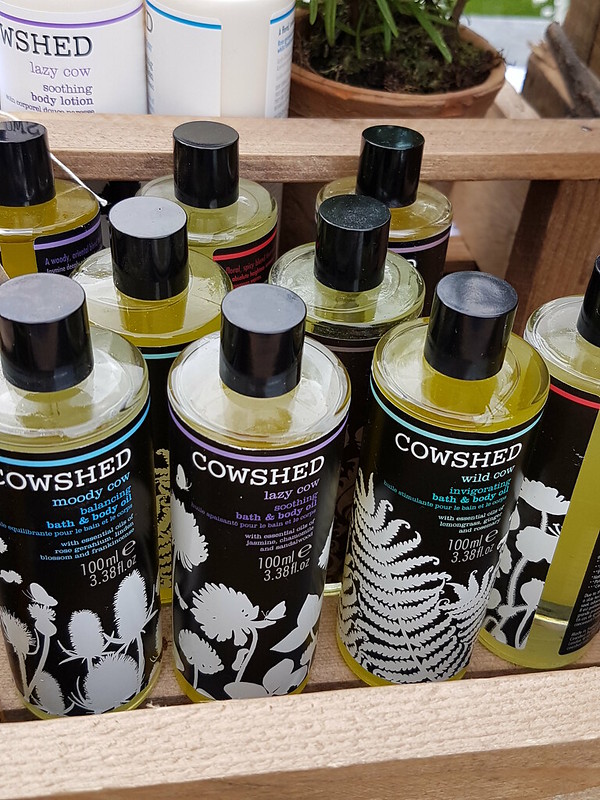 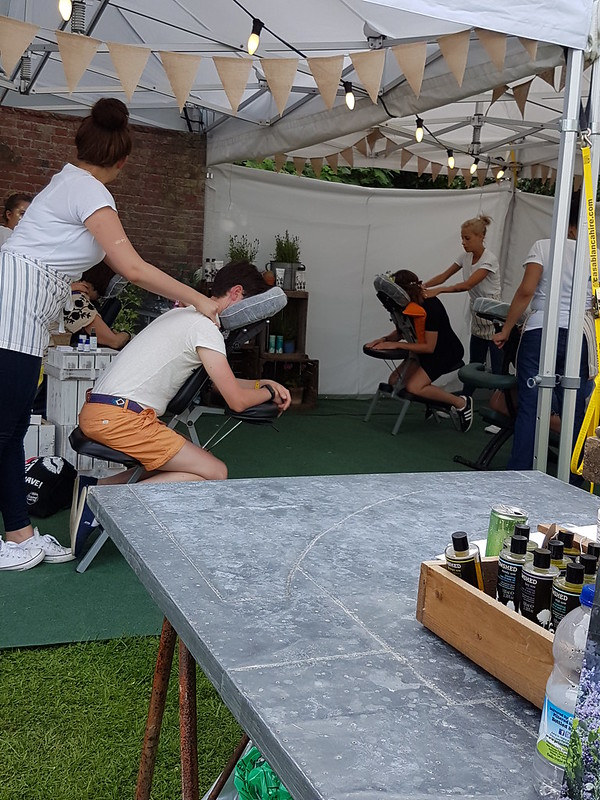 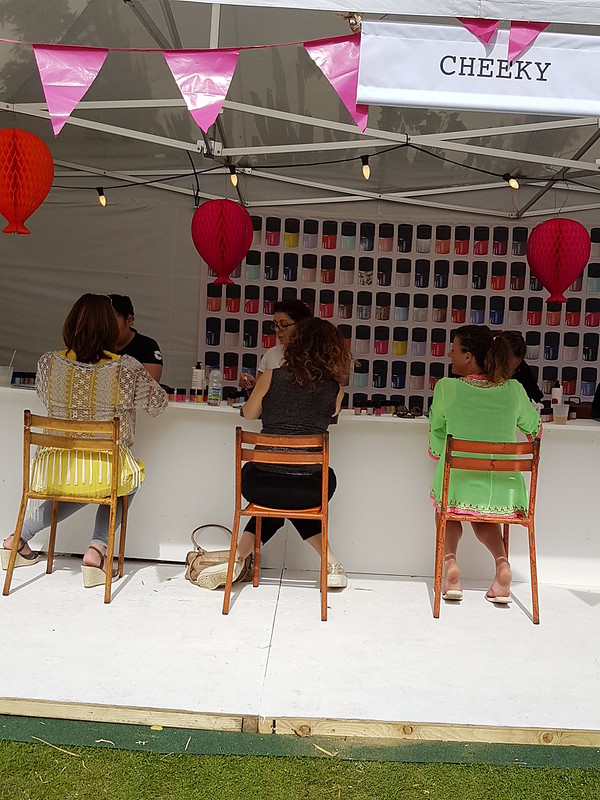 I also went on the few fairground rides, I wasn’t allowed on the Ferris wheel as you need two people but I went on everything else: 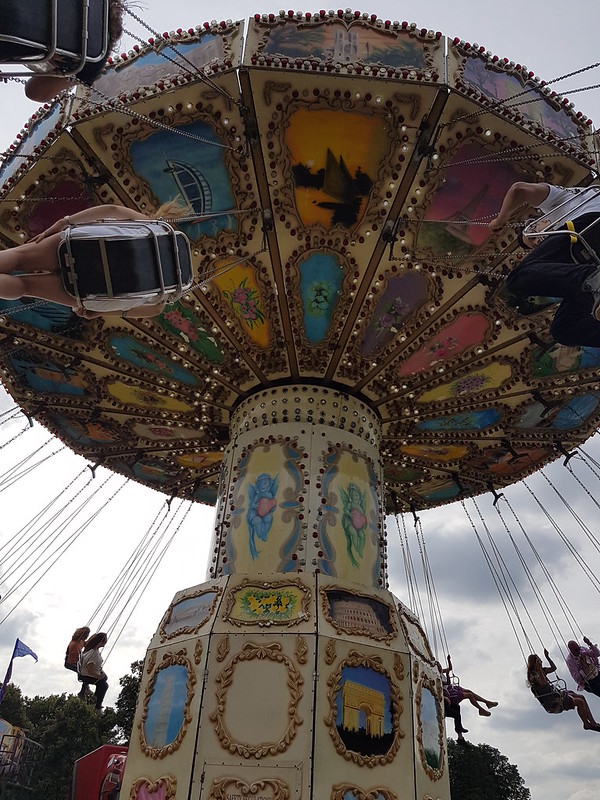 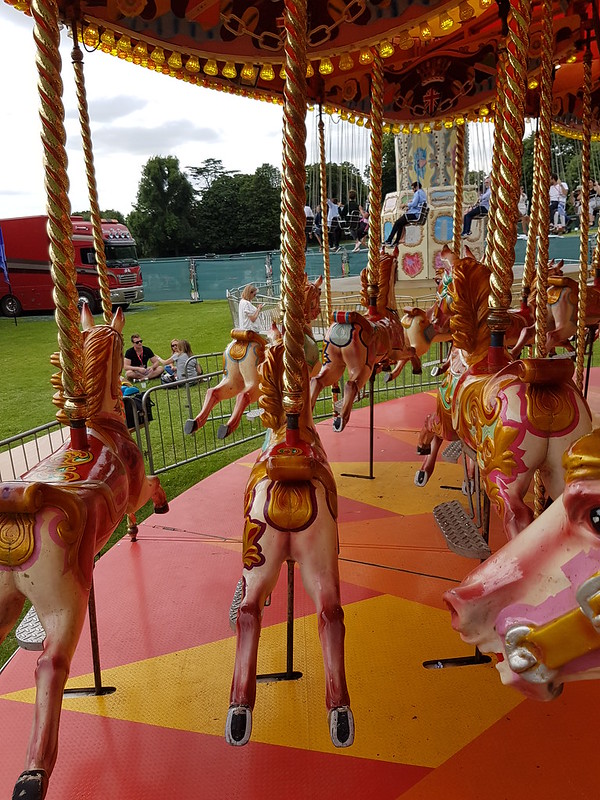 As you can tell from these photos I really did have a fun day out. It was my kind of festival, it has a lot of fun things to do. It was very civilized and wasn’t heavily a hardcore music festival. It was a giant party in the park. 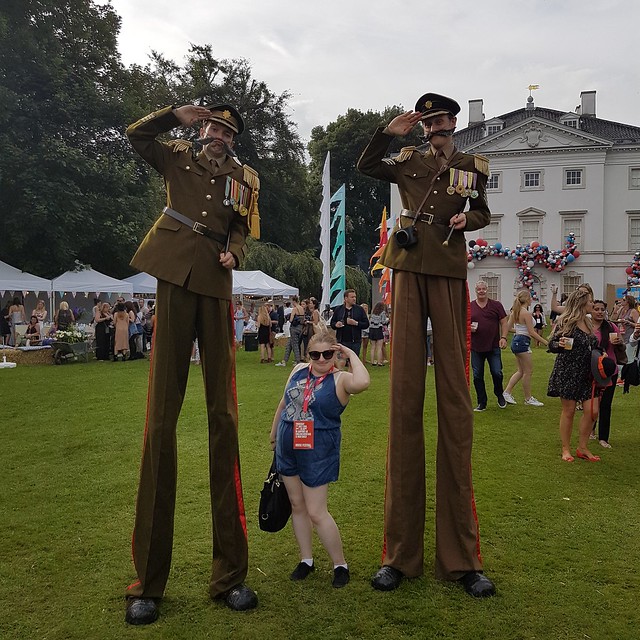 I will be going next year and I will also be dragging my husband along as I think he would enjoy it as well. So thank you Three for the invite, I finally found a festival I like.

Announcing the launch of Angela Ciampagna perfumes in the UK

Afternoon Tea On A Tour Bus

Announcing the launch of Angela Ciampagna perfumes in the UK