I had the opportunity to spend 24 hours in Manchester recently. When I got there, the first order of the day was breakfast – so I went to Federal café Manchester.

Yes, Richard recently had a little bit of work up in Manchester and occasionally, he can bring me along – not to work – but to explore the surrounding town. Which was the case this time around, where he had some work in the morning, while I went off and explored the town.

I have never been to Manchester before, admittedly I never really been up north before. With me living in London it more accessible to travel around the south part of England then travelling up north.

Anyway, Manchester has always been on my list of places to visit, so I was not going to turn it down. I will get more into Manchester and what I got up to with my next post.

But today I wanted to show you guys a nice little café I found while up there.

We got to Manchester late in the evening and stayed the night at a Travelodge. In the morning, while Richard went off to do some work, my first job was to find breakfast.

This was how I found the Federal café. A cosy little café tucked into a corner of Manchester shopping district, that served a wide variety of breakfast.

I sat down and ordered myself a basic breakfast – banana bread. Recently, I have been craving banana bread so badly; I keep meaning to make my own.  But for now, I satisfied my craving by having Federal café banana bread.

In all honesty, this was the nicest banana bread I have ever tasted. To spread on the banana bread was vanilla butter and the two just complimented each other well.  I was in food heaven.

Sitting in Federal café was a cosy, relaxed atmosphere and I enjoyed slowly eating my banana bread while looking out of the window watching people rushing by. An excellent way to start the morning.

Eventually, I finished my banana bread and decided it was time to start my time exploring the town of Manchester.

If you ever happen to be in Manchester and want somewhere that does breakfast or maybe want a rest from exploring the town; then I highly recommend Federal café. I know if I ever get the chance to go back to Manchester, I know where my first stop will be. 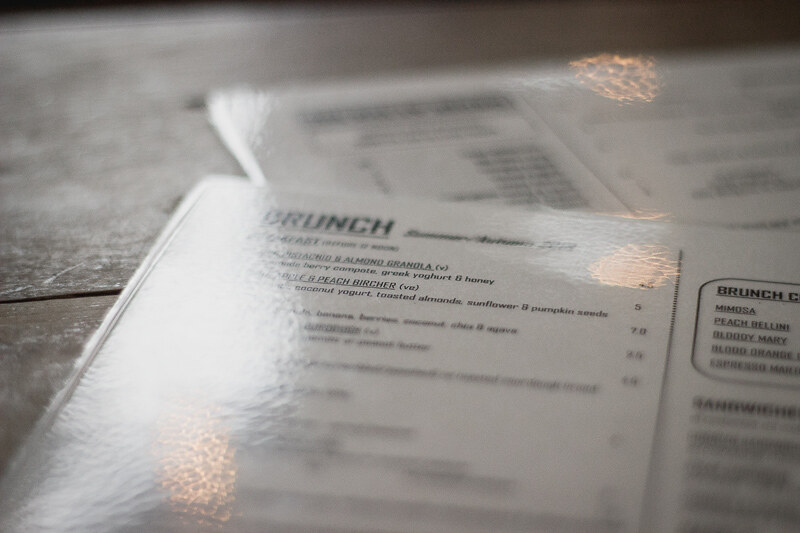 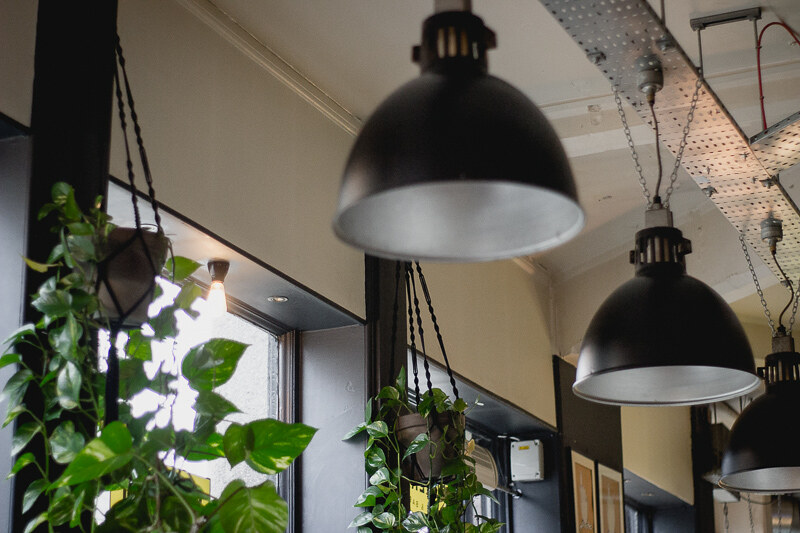 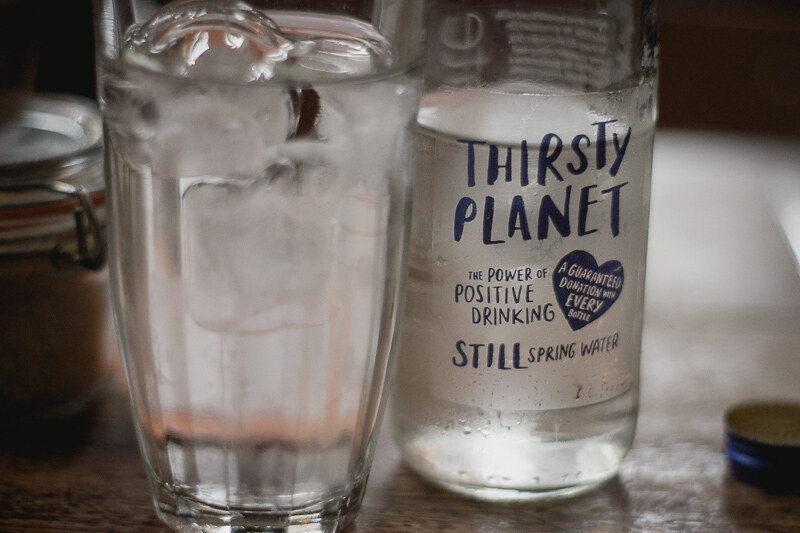 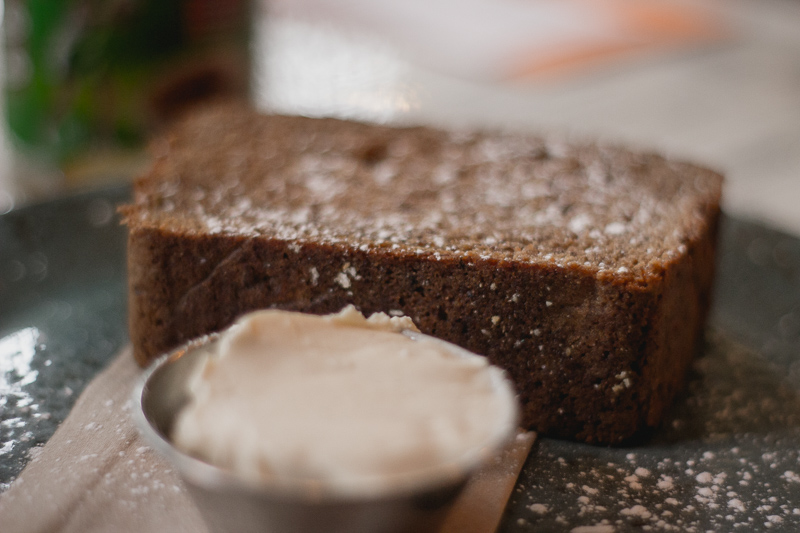 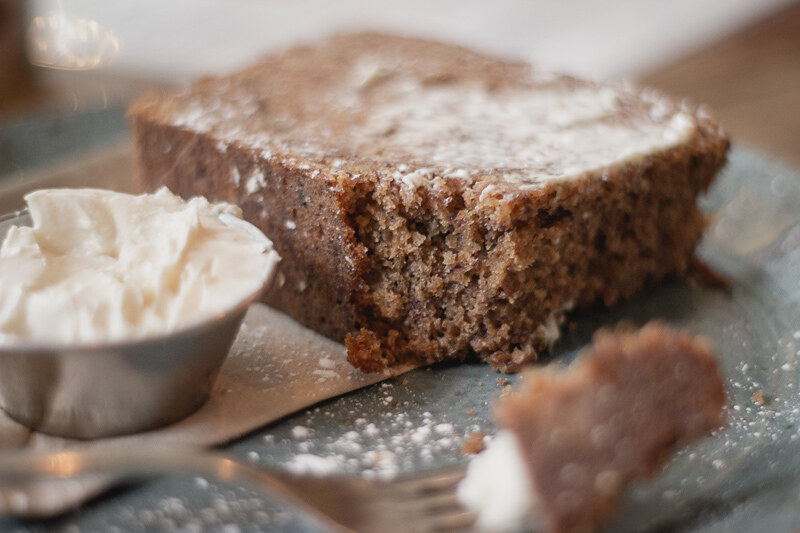 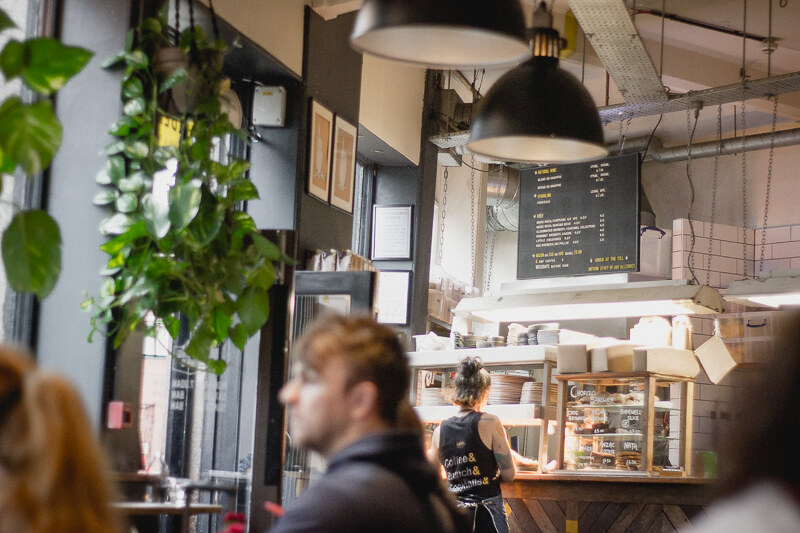 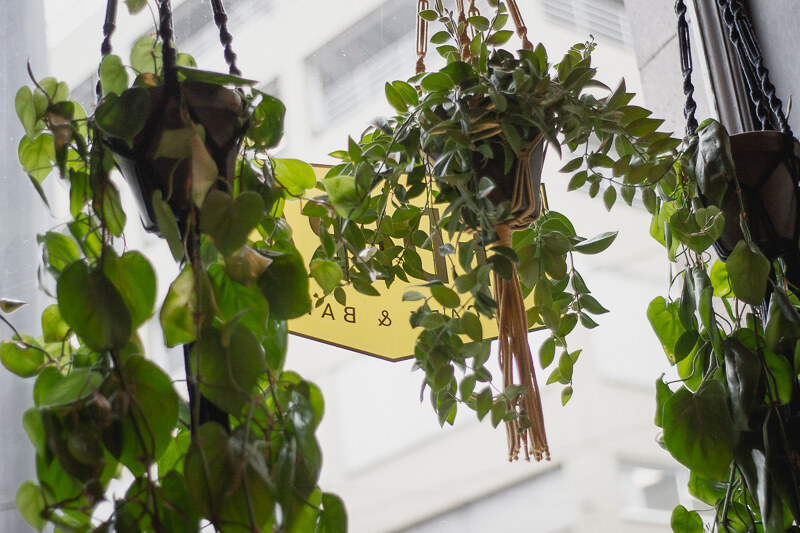 The Upside and Downside of Anna Nuttall

A Day out at Brighton

A little visit to Hastings