Now some of you might recall me ranting and raving about Collectif Watermelon dress, well guest what? I eventually ended up buying it. Here is a watermelon dress among the green.

Off course I would end up buying it, c’mon you guys should know me by now! It was inevitable that I would actually ended up with this dress. How could I not, when it’s a fricking watermelon dress.

It was love at first sight, and as soon as I published my post on the Collectif watermelon dress I went and brought it. However, there was a good few months before I could wear it. I brought the dress right on the crisp of the weather turning just warm enough to wear a dress outside, but still kind of cold in the evening. So overall I was waiting for summer to properly wear this.

When Richard suggested Isabella Plantation last week as a good place to chill and to take some photos, I knew that this was the opportunity I have been waiting for and I could finally wear the dress.

Isabella Plantation is a park within a park, it’s part of Richmond Park. It’s an area of ‘outstanding beauty’, if you read the write-up on it. But basically it a park area where there is loads of plantation, loads of flowers, a few different ponds and a quiet place to chill.

Now the weather has turned properly summery and the sun has turned up it temperature gauge, the best thing to do in the heat is to chill out in the park.

As Richard and I are both keen photographer –well he does it as a profession; we also saw this as a good opportunity to play around on our camera. So we ended up snapping away on the ducks, plants and anything else that took our fancy.

Anyway enough talk, here is me doing my outfit of the day in a watermelon dress.  Let me know if you get the Collectif Watermelon dress, you will be mad to miss out on such a fun dress. 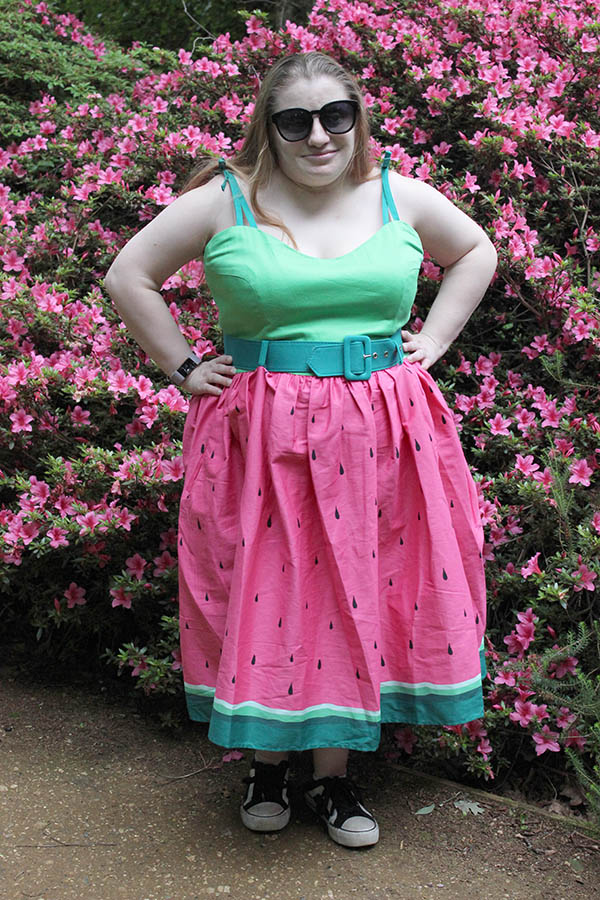 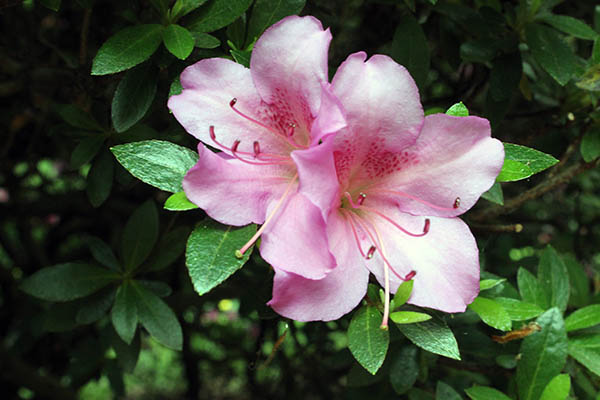 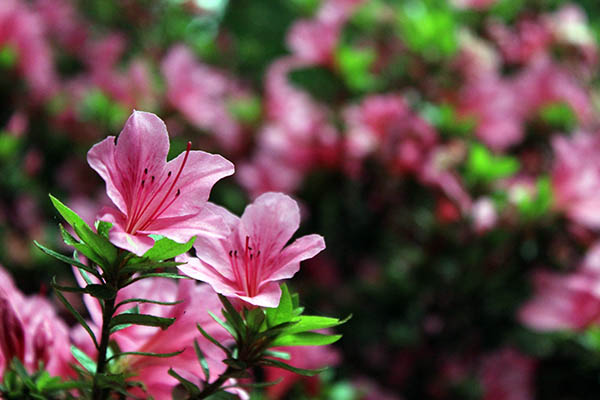 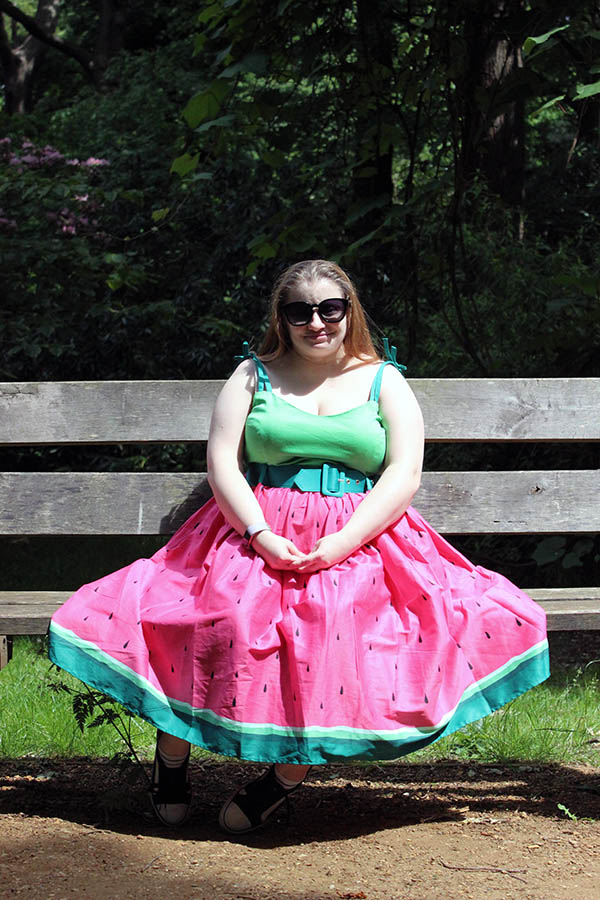 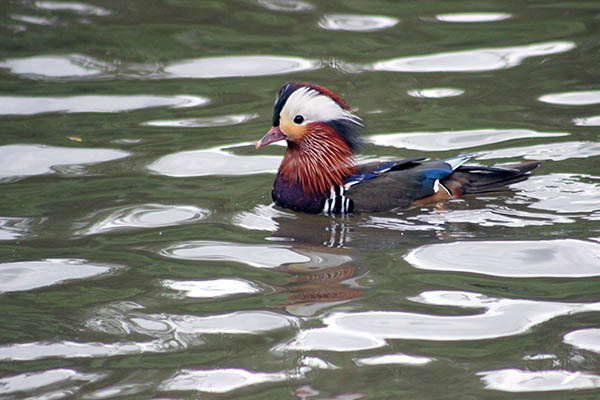 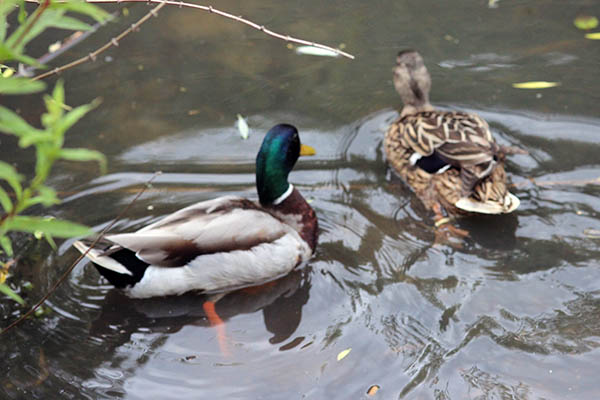 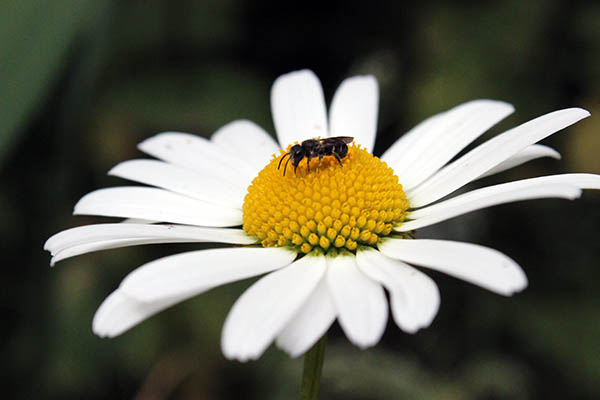 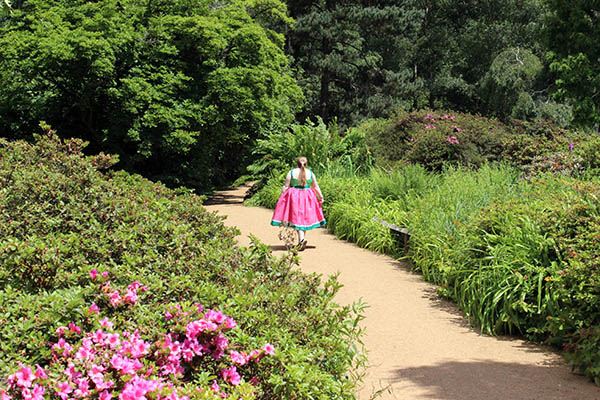 4 Refreshing Cocktails Drinks That Are Perfect for The Summer Heat

Be Free This Spring with Gypsy Tunics

Why I am so Obsessed with Fashion and Clothes?