Yes, as I was saying, we spent the morning exploring Camden Market and see all sort of weird and wonderful items. We then decided to explore Camden Town and to stop for a spot of lunch.

Camden Market has a lot of street food vendor and we could have had our lunch inside the market area, but I don’t know about you – but I’m always wary about buying foods for the street. Urgh, I don’t even want to think about the hygiene and bugs swarming around. Yuck. I hate the thought of buying my food from a street vendor.

So we decided to go to a pub for a lunch. A predictable lunch where we both had burgers and chips, but it was tasty and it was better than having bugs swarming around you as you eat.

Don’t get me wrong, some tattoo I’ve seen do look really cool. But I will never get one. As I believe that as soon as I would get one – I would regret it. I also believe that glamorous girl from the 1920s -1950s era, the golden age of Hollywood never got a tattoo as that wasn’t the done thing in those time, also they were told they would never act again if gotten one. But if you looked at any girls from those time, it was very classy, elegant and natural. And that very much how I see myself.

Anyway, let stop talking about the tattoo. So yeah, I spent one afternoon arguing with girls from classic Hollywood to a tattoo receptionist.

Now exploring Camden Town is just as colourful and wonderful as the market. It very much a niche area of London. But if you want a quiet area, there is a canal walkway where you can go for some peace and quiet. And also to see some ducks and goose.

We didn’t hang around for long as it started to look a little gloomy, I feared it was going to be raining again. So we went home.

Here is a small selection of photos of when we went exploring Camden Town. 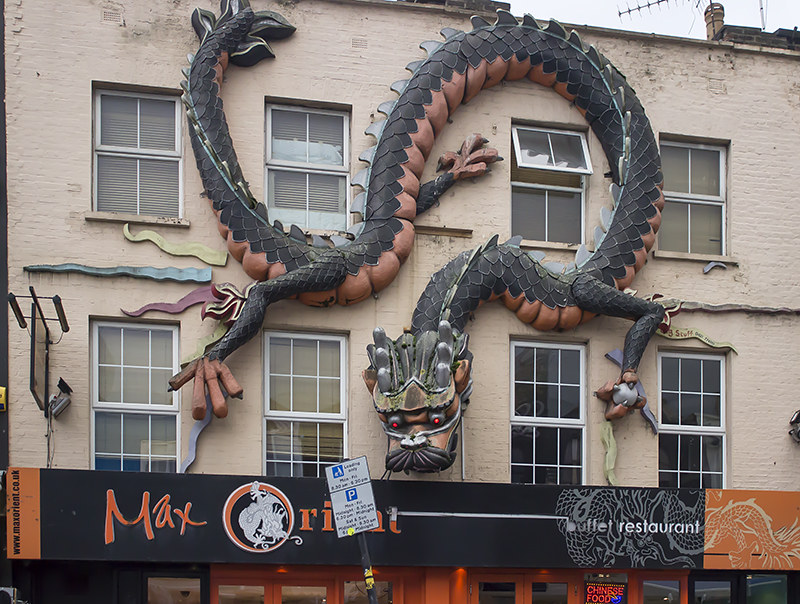 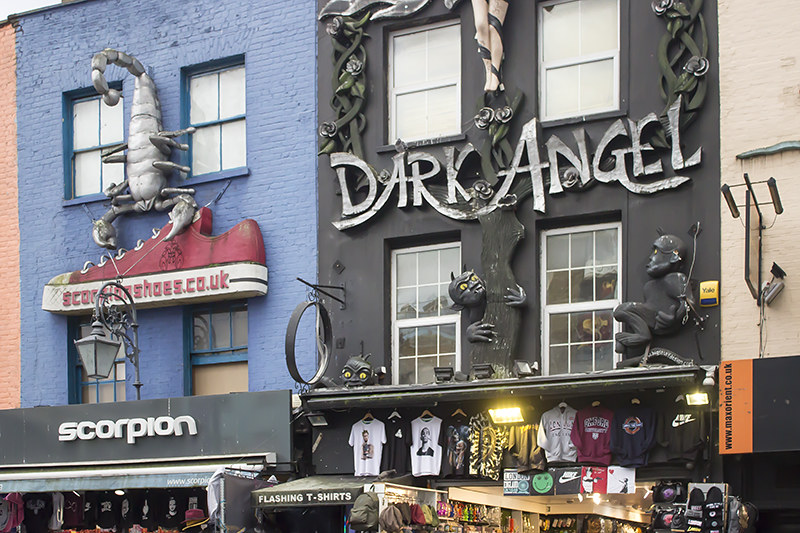 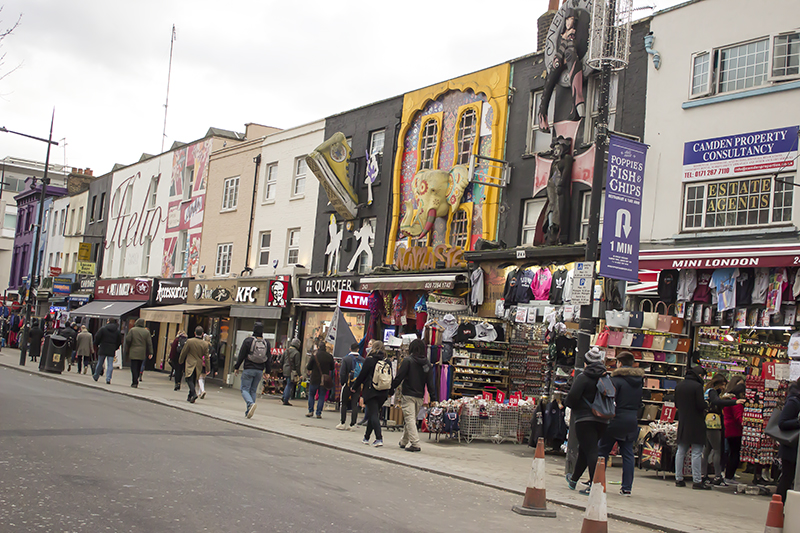 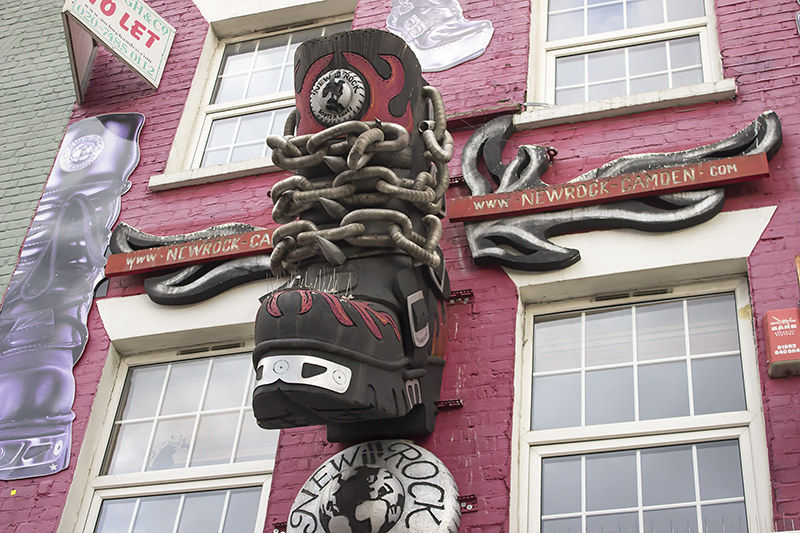 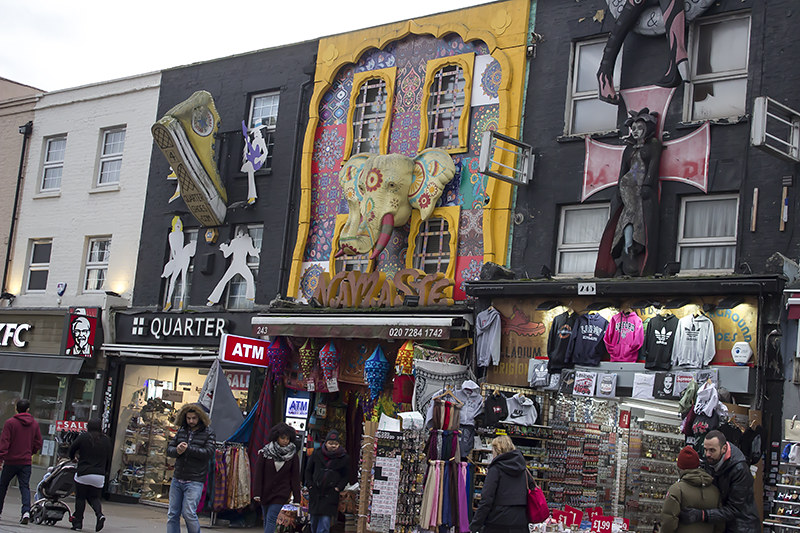 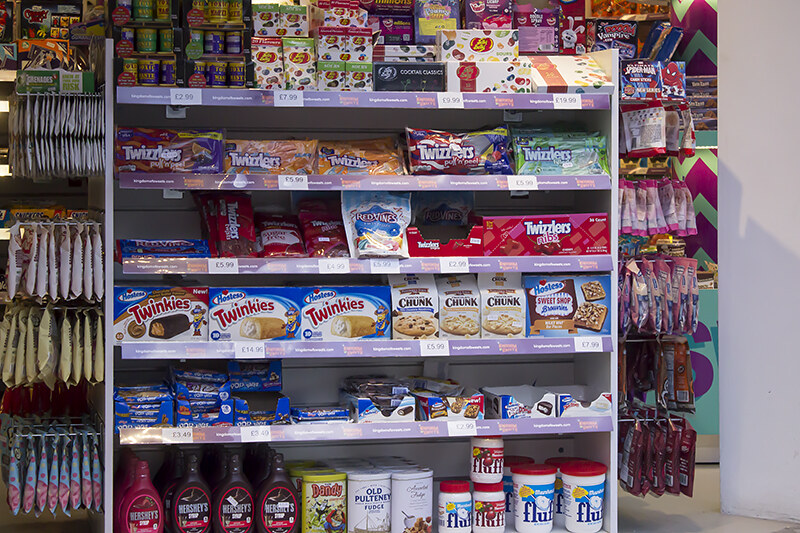 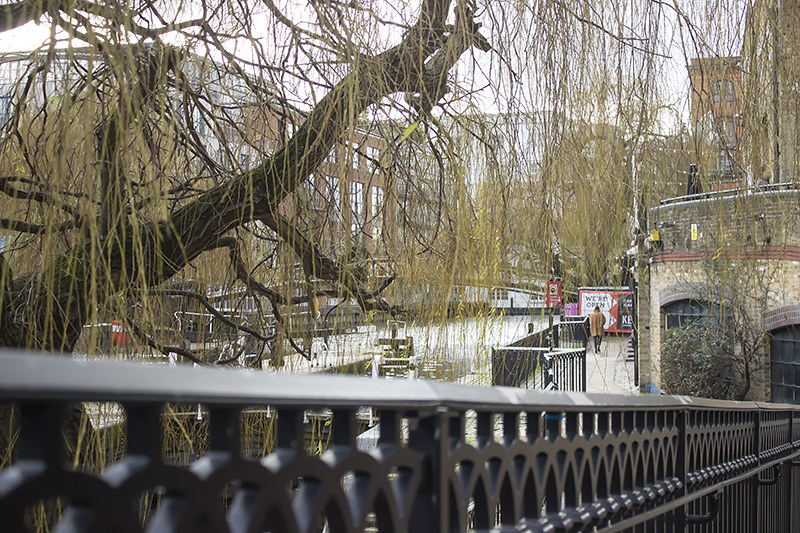 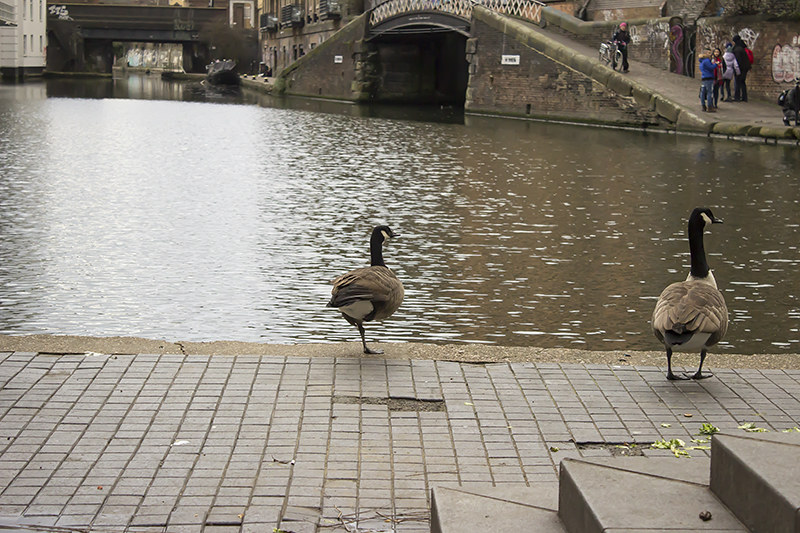 5 Fun Things to do in London