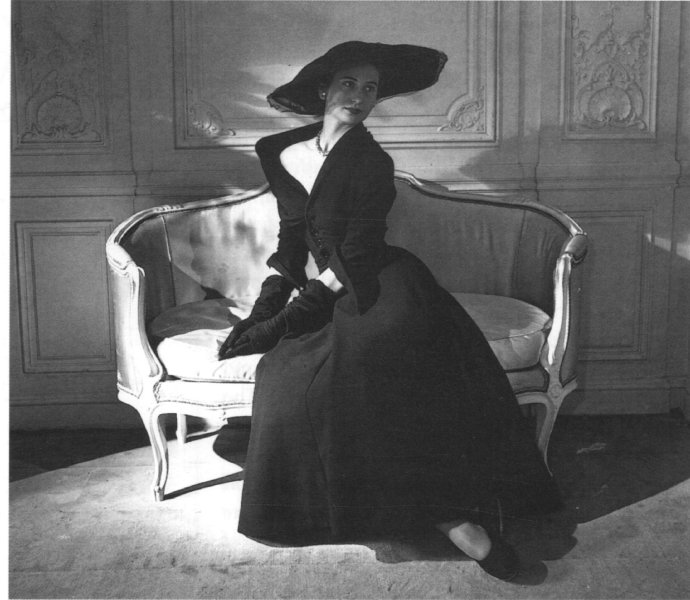 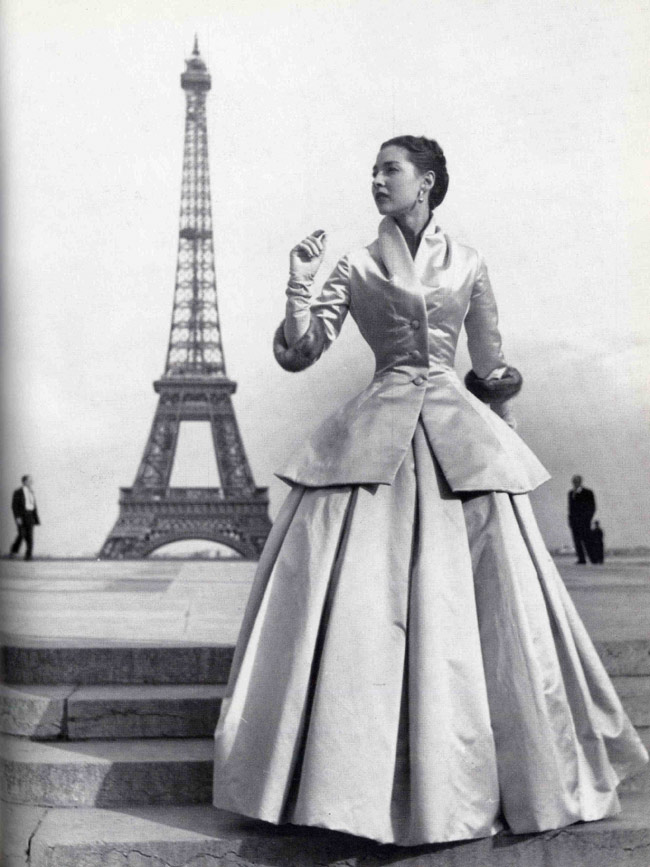 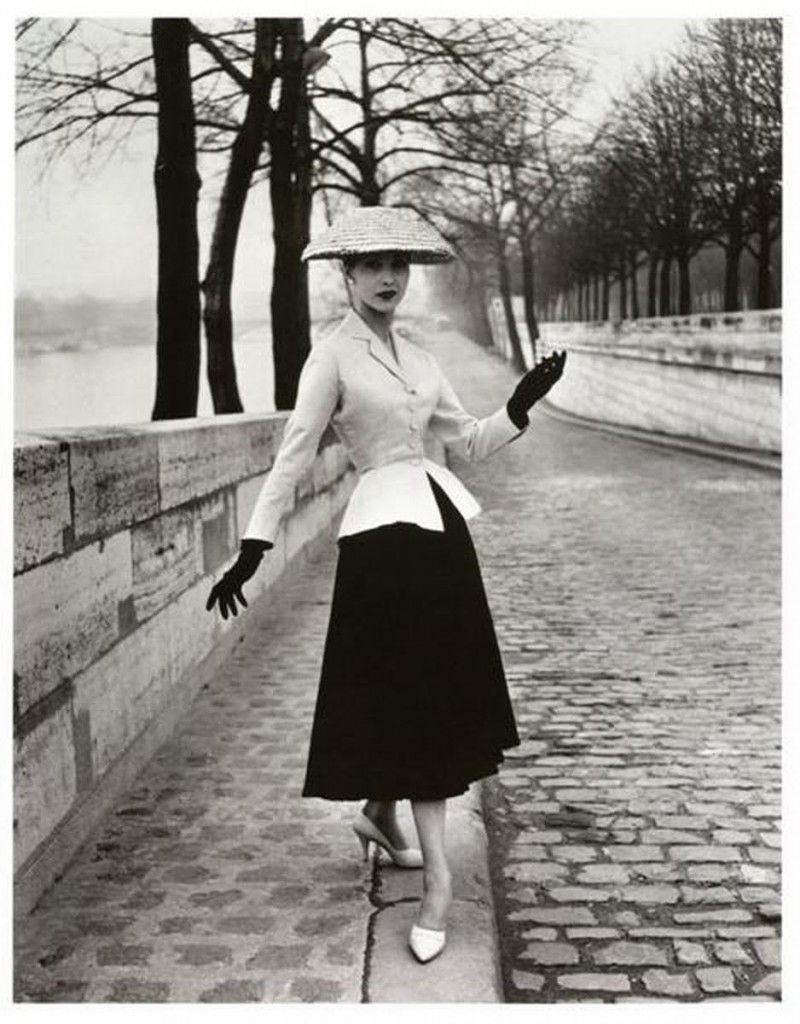 Christian Dior, born 1905 in Granville, France, it was in 1911 the family moved to a neighbourhood province of Paris. While living there he became interested in the Parisian artistic developments such as writers, painters and musicians. After completed his military service in 1921 he opened up an art gallery with an associate and it where he would showcase contemporary artist works. It was between 1931-34 disaster kept striking Dior with one problem after another; this came it various form such as financial ruins and families’ issue.

After an attack of tuberculosis he left behind the world of art gallery and was introduced to the couture house from the designer Jean Ozenne, this entailed introduced Dior to the fashion world. Now in his 30s Dior devoted his entire time to fashion sketches and drawing, often taking inspiration from other couture designers such as Coco Chanel and Jeanne Lanvin.

In the summer of 1939 he was asked to designs collection for Robert Piguet couture studio, while there he designs three collections in a row. However with the outbreak of World War 2, he found himself mobilized and moved with his families to a safe zone area of France once it became free of Nazi power.

Once France became liberated, Dior considered in opening his own couture house, where as he personally stated it be a place where everything is new, this include fashion.

So in the autumn month of 1946 the house of Dior opened it door, already there was a buzz about Dior and even before his first collection was completed, the editors of Elle and Vogue was supporting him in their publication.

Dior New Look Collection was unveiled in 1947; this was termed coined by the editor of Harper’s Bazaar at that period. This was his first haute couture collection as well as his first collection in his House of Dior.

“I was conscious of an electric tension that I had never before felt in the couture. (…) The first girl came out, stepping fast, switching with a provocative swinging movement, whirling in the close-packed room, knocking over ashtrays with the strong flare of her pleated skirt, and bringing everyone to the edge of their seats…After a few more costumes had passed, all at the same exciting tempo, the audience knew Dior had created a new look…We were witness to a revolution in fashion…” Bettina Ballard, American Vogue’s Paris correspondent.

Another angel to view this belle époque influence within the new look collection is when fashion became nostalgic and backward looking in term of style.  Simone de Beauvior who wrote the 1949 book, The Second Sex was writing at the time when at that period of time, post war era gloom (due to shortages and the cold war) was have a revival of past romanticism Victorian pastiche, the ballerina look. The look was flat slippers, sloping shoulders and full skirts with the hair drawn back in a chignon; the style was a popular post-war favourite. This favourite ensemble gestured more toward the romantic period, where you have French cinema as well as Hollywood showcasing the nostalgic romantics of Dior new look.

This was an impact to haute couture as it could identify with the changing attitude of women in that post war era. It was after a time where Nazi took hold of France and haute couture, the rationing of important textiles materials and the point-system introduced by the government to ease up buying new clothes and the lack of manufacturing and trade. If you analyse these entire element and then relate them to Dior New look, it easy to see why the collection became the template of fashion trends and why it was known as the romantic period, why women attitude shifted to a Belle Époque influence. Haute couture designer Dior identified the changing mood from women and uses his own background inspiration to create a fashion couture collection where women were allowed to be feminine once again.

I hope you have enjoyed that and wasn’t too long to read, The Nostalgic Series will be on every Monday for now on.

Dressing for the Classy 30s Woman