When Richard last week said he has a conference down in Bournemouth (he work as a photographer), he asked if I’d be interested in tagging along.  The deal breaker for me was how he did mention that it was right next to a beach. Well duh I’m not exactly one to turn down an invite to the beach. As I’m so use to Brighton, a stone cobble beach it was quite a contract to find a golden sandy beach.

With this photo above you can almost imagine you’re in Miami. This is the kind of sight that greet you down at the seafront – a bay of golden sand. When we arrived it was late afternoon and bitter cold so we did a quick walk along the beach and then went to the sea life aquarium as no trip to the beach would be complete without going to a sea life aquarium (it a little tradition of ours).  This is where I made a friend with an Otter. 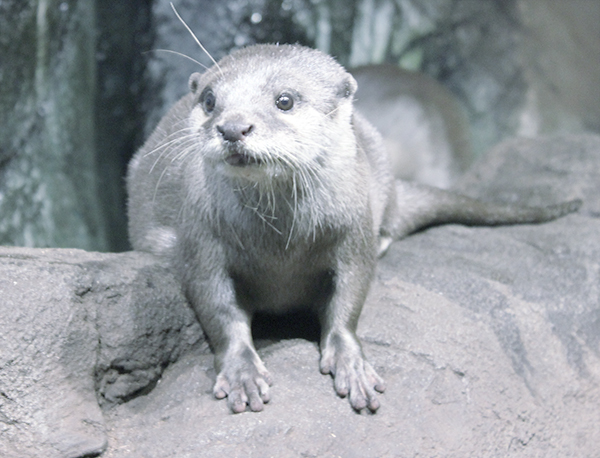 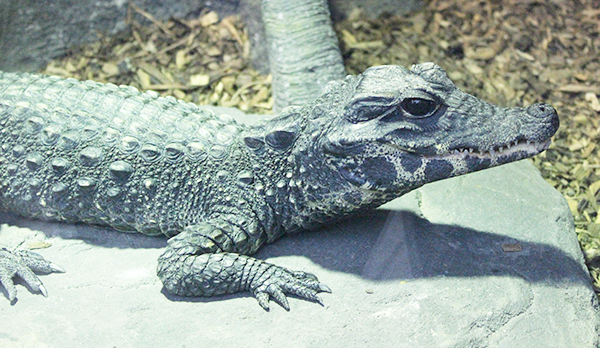 And a crocodile, I like to call him Snappy.

As with any trip to the beach, it wouldn’t be complete without good old Fish – well sausage and chips, we don’t eat fish. 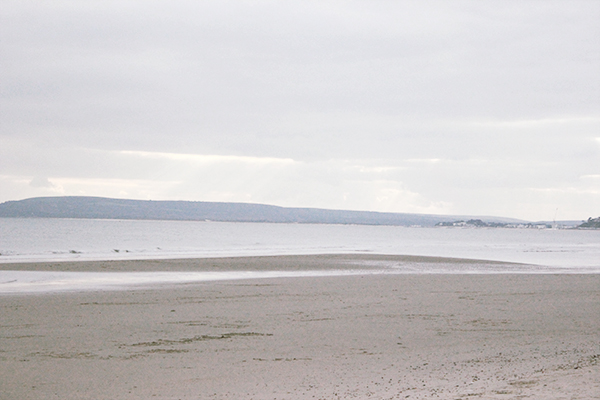 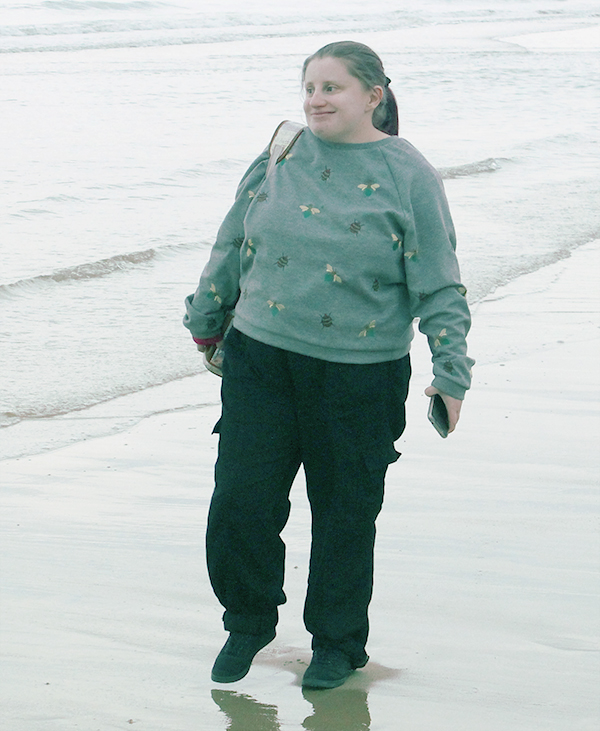 Anyway we then went to our hotel, and slept in such a cold room. It was so cold I slept in my jacket – that how bad it was. So the next morning while Richard had to get up early for his conference, I walked into town and went for a morning hot chocolate at Costa. 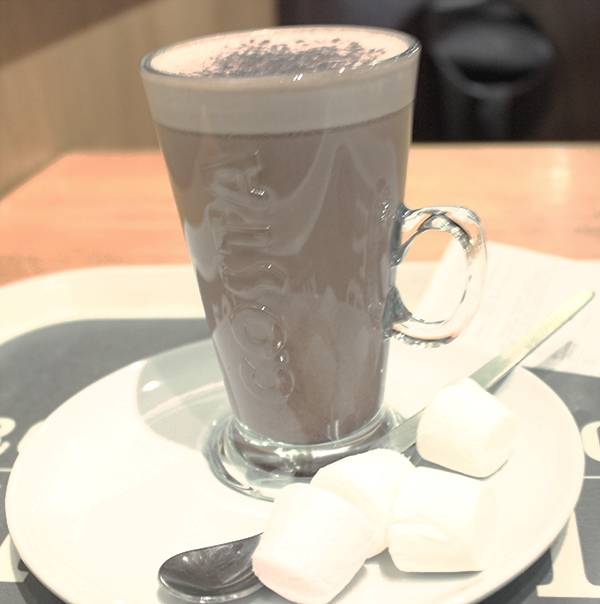 Trust me that was a very much needed hot chocolate, I was frozen by that point.

Anyway I spent the morning just sitting on the beach and walking around the bay: 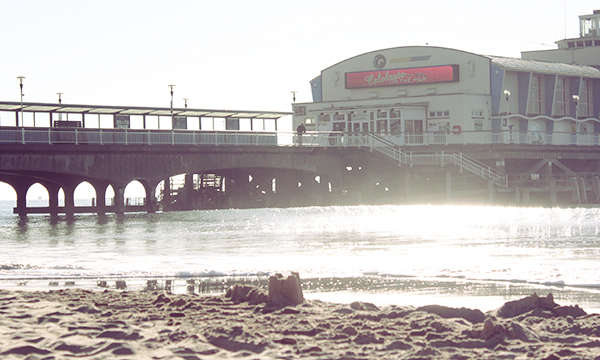 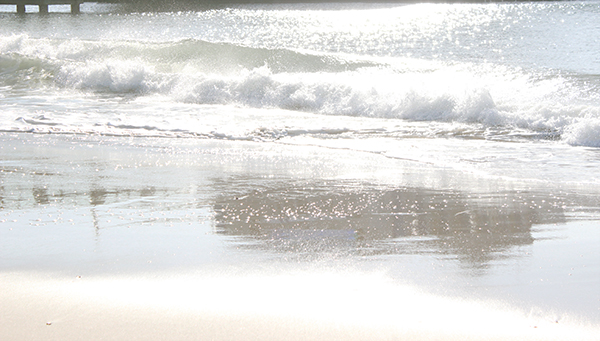 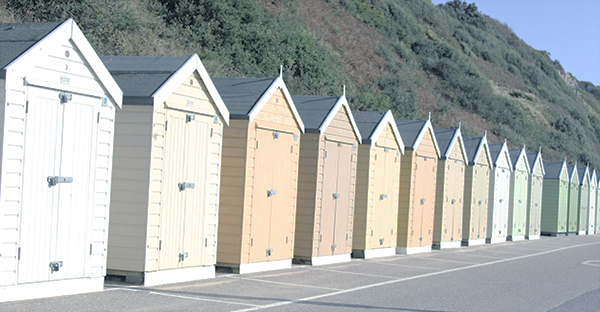 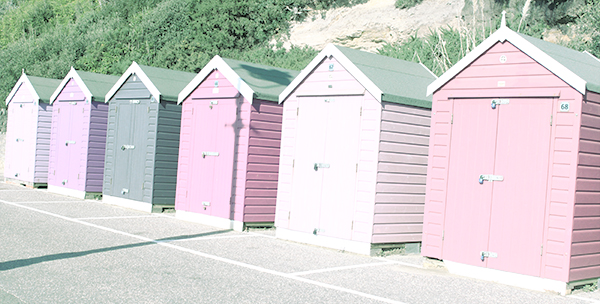 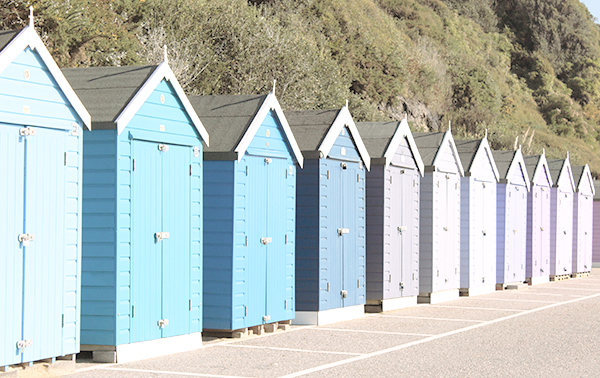 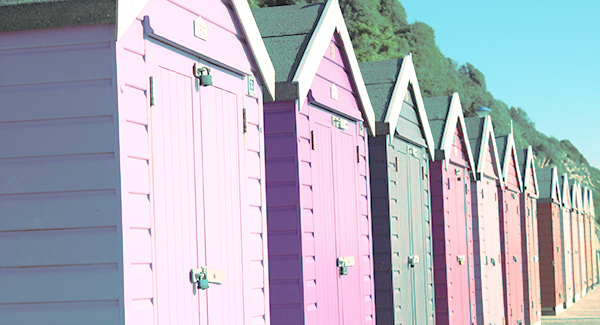 Around the bay there isn’t much to do, a few cafe and one amusement. I suppose it a good thing in a way as it was more peaceful and calming.

I made friend with a dog (I’m making lots of animal-related friend here): 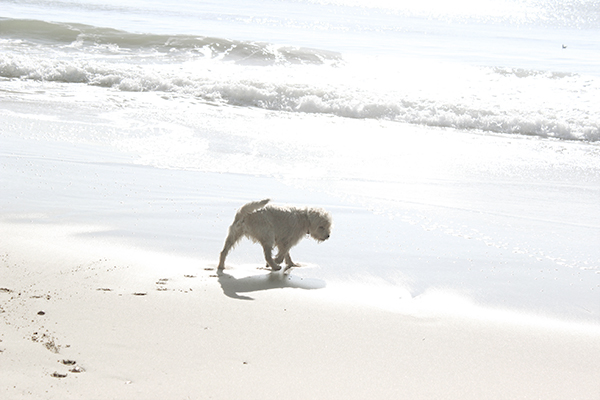 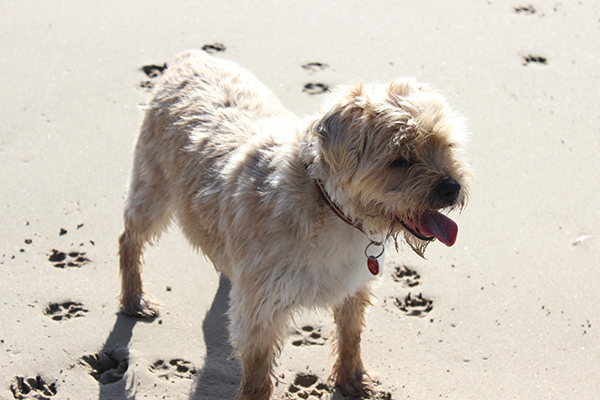 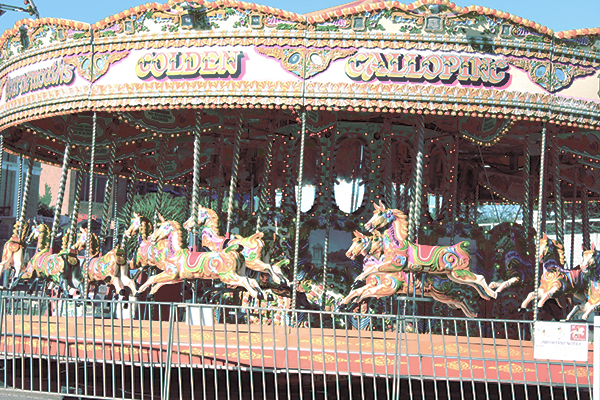 I then went home round lunchtime as Richard conference was a two day event and he’ll be all day working, I don’t like to get in the way.

So that was my Bournemouth Beach Escapade.

Top 10 reasons to use WordPress for your blog

The Summer I saw Penguin and Punch & Judy

A Day out at Brighton

A little visit to Hastings