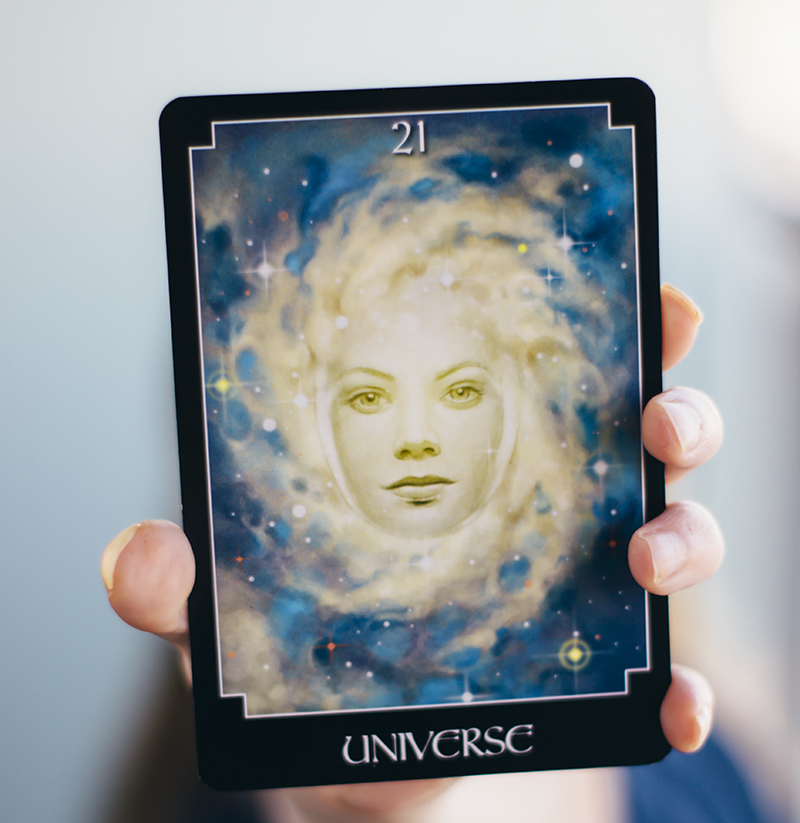 Home Lifestyle Believe in the Universe

Believe in the Universe

There’s a force within this world where if you look after it – this force will look after you. How to believe in the universe.

Join me and believe in the dark side of the force and together we will rule the universe. Ok, it not that kind of Stars Wars force. And trust me there no Sith Lord and Darth Vader at the control panel.

But in all seriousness, there is a force in the world where if you look after it – this force will look after you. Don’t ask me how, but I have come to learn that it does.

It mysterious and you can’t smell it, touch or even see it with your own eyes. If I was you, don’t even bother trying to search for it. As you won’t find it – it will find you instead.

This sounds like a ranting of a crazy woman, but trust me I’m not crazy but it is there. This force and I have no way of explaining it but just telling you why I believe in this force.

I have been freelance/self-employed for 4 years now (wooohooo) and it’s something I have learnt, even if I did dive into it head first and no guaranteed that I would land on solid ground.

What I mean by this is, suddenly going freelance wasn’t ever an easy task. I was never without money – so that wasn’t difficult. No, suddenly waking up every morning and just having to fight for a new challenge or getting a new commission from people who you hope will trust and believe in you took a lot of getting used to.

I mean, I came from a traditional employment where everything was set out for me and I never needed to fight for anything – I just get bored instead.

Then suddenly that rug was pulled out from me (through my own self-action, not by other means) and suddenly I found myself fighting my own battles.

Every day you’re not only fighting but you’re trying to win every time and getting that ‘yes’ moment when someone does trust and believe in you.

That is essentially what I’m talking about. Believe in that you will win that day – and somehow, some mysterious way the force will look after you.

Ok sure, I don’t win every day. That would be arrogant if I said I’m a winner – trust me I’m not. But when life is down on luck and you feel you’re not getting anywhere – just believe that it does.

I had many days like that and when it happens – it can kick you right in the gut. Well, it does. To be blunt.

And when nothing good is happening or you’re not winning – the fear starts to set in. my advice is, don’t listen to those self-doubt voices in your head. Or another explanation – don’t listen to your husband. Well, that what it like for me, trust me when the fear happens –it usually in the doomy voice of my husband.

All I can do is ignore it – as I believe in this force. It has been helping me – so why should I stop trusting it.

Overall what I’m saying is. When you want to start something new, or you feeling down on luck, nothing is going your way and you’re not winning. Don’t give up and essentially believe in the universe.

Don’t listen to self-doubt or pessimistic people (like my husband) and just rise above it and knows you will win and you will get that ‘yes’ moment.

Whatever happening in your life – have that deep gut feeling and just believe in the universe and the force will look after you. No matter what.

5 Facts About My Husband

Celebrating Etsy Sellers from All Walks of Life

Quick Guide on How To Have Afternoon Tea...

Shout out to all the women in this...

My thoughts Process When It That Time of...

What a positive post! I like to believe that something else helps us along. It helps to keep you feeling like you can succeed! Thanks for sharing with #bloggersbest x

Hi, nice to read an upbeat post. I always think you should trust your gut instinct #bloggersbest