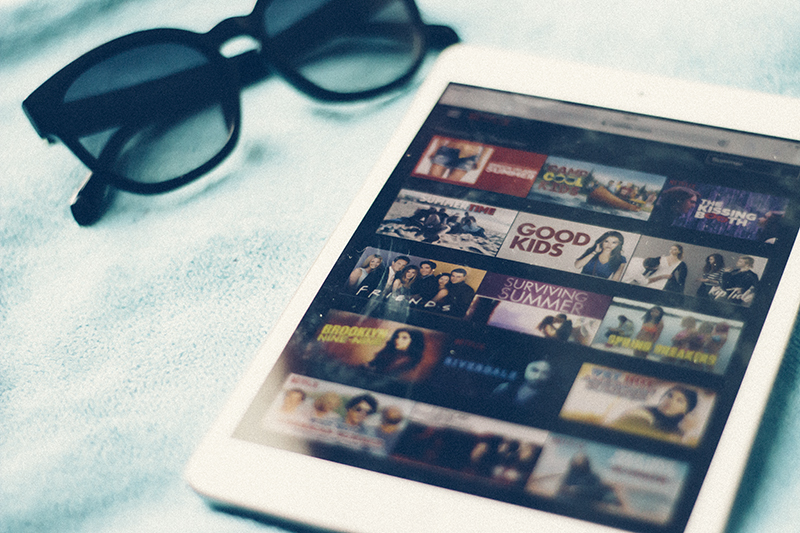 5 Summer Films To Watch To Get Your Groove On

While summer is all about being outside, enjoying the sun. There no reasons why you can’t watch a good film while laying around a pool or a garden. Here are 5 summer films to watch to get your summer groove on.

I know, I know I said in my last post that summer is about having fun in the sun and you shouldn’t be stuck indoors. But sometimes too much sun can be a little tiring. Oh at least that how I find it. When the temperatures are soaring, it makes me feel very lethargic and I just don’t want to do anything.

I’m sure you know that feeling. Where all you want to do is lie on the sofa or patio chair and just daydream or in my case – complain loudly about how it too hot to do anything.

Anyway, when it’s a day like that and all you are doing is just sitting about doing nothing. Then it a perfect excuse to watch some summer films to help you get your summer groove on.

I have a selection of 5 summer films to watch where if you’re not in the mood to experience summer – then instead you can just watch it through a screen. But you still able to get your summer groove on.

The classic teen film. A film in my view that will never get old. What not to love about this film? Awesome soundtrack, 90s fashion and one clueless girl. Seriously, who doesn’t want to be Cher?

This is such a cute film. Not just because it has Zooey Deschanel in. But it a quirky romantic film. I know this isn’t technically a summer film (despite it having summer in its title), I still wanted to add as it a film you do need to watch.

Watch this and sing along to the soundtracks – which in my view never get old. A classic film and it always put me in such a good mood. If you’re not watching this, then you’re not having the time of your life.

A classic film and one that will never get old. Who doesn’t love Audrey Hepburn? I re-watched this recently and it a timeless gem and just look at the fashion and you will see what I mean.

Eternal Sunshine of the Spotless Mind:

A strange choice but it still a really great film and has a really nice soundtrack. It does prove Jim Carey can act. Plus, I really do love Clementine’s hair.

Those were my 5 summer films to watch to get your summer groove on. Do you have any to add? What are your favourite summer films?

What I have been watching lately on Netflix...

Fun Shows to Watch On Netflix This Autumn

5 shows to watch On Amazon Prime

What films to watch on Netflix this November

5 Things to watch on Netflix This Weekend

3 TV shows That I Have Been Watching...