This was very much a spontaneous and very last minute trip. If you have been reading on here for a while, then this shouldn’t be a surprise as I’m always up to something spontaneous.

Richard got asked to do some work in Paris, and he decided to bring me along for the ride. After all, I’m not the kind of girl to turn down a chance to go anywhere.

The idea was, while he works – I would go around and sightsee Paris.  We were in Paris for only a maximum of 24 hours spread over two days.

Paris, it a city that I have been lucky enough to visit many time over my life. I’m fortunate enough to live not that far from Eurostar international so hoping onto the train and being in Paris never been a problem for me.

But this was my first time where I pretty much was on my own in Paris. Richard had to do his work during the day, so for me, that meant having free reins to explore Paris on my own.

This was kind of new to me as I never been in a foreign city on my own before. Its funny thing to say, but all the time I have been abroad, I have never been on my own. The whole stranger-danger was drummed into me so much as a child, it kind of influenced me even as an adult.

But I felt confident and while on the Eurostar I had planned and mapped out on all the things I want to see and do.

So how did I get on and what did I do?

Well, for a starter I conquered my fear of the Paris Metro. Why do I have a fear of the Paris Metro? Well one of my first time of visiting Paris, and I was a young girl at the time, I saw someone got stab while boarding a metro train. I don’t want to go into details, but I still remember it, and the previous time I have visited Paris, I have refused to use the metro.

I do realise that it was nearly 30 years ago this happen and from what people had told me, that the Paris metro has improved and it a lot safer now. It almost a ridiculous notion to keep having this fear.

But this time, we found it was just quicker to get into the centre of Paris. I also did a lot of research on how to use the Paris metro, well ok I watched a lot of YouTube videos on the Paris Metro. And overall, I felt confident enough to use it without the worry.

So yes, I conquered the Paris metro.

I also, to save me walking everywhere and getting lost, I also did a tour bus around Paris.

I’m the queen of getting lost if you tell me left – I will go right. I also have quite the habit of going around in a circle like a maniac.

I felt the only solution was to get a big bus tour and then that way I won’t get lost.

For taking photos and to see a large portion of Paris, it was a brilliant idea as It took you to all the Paris tourist landmarks and you can hop on and off at your convince.

Quite naturally, I did go snap happy and took lots of photos of what I saw around Paris.

And I’m sure I have noticed this before, but the one thing that strikes me while riding the tour bus. Paris is a beautiful city. All the time, you just want to photographs everything you see.

Anyway, apart from the tour bus, I also did have a mission to visit Sephora while in Paris.

I mean, how could I not? I have always been very envious of my US friends to have this beauty store so easily accessible. With the likelihood that Sephora is not coming to the UK anytime soon, Paris has just seen like me closet options to do a good beauty spend.

I will be covering what I brought in Sephora in another post, but hot damn, I tell you something I will be coming to Paris more often so I can shop more in Sephora.

While in Paris, I should also tell you how frickin’ freezing it was. The temperature was about -1c, and it has been snowing quite heavily. I did come prepared, but I was still chilled to my boned. I think next I visit it will be in springtime.

Once I saw everything, and I was freezing cold. I went to meet Richard, and we had a very late night return on the Eurostar. That was my 24 hours in Paris. I will be back soon, hopefully. 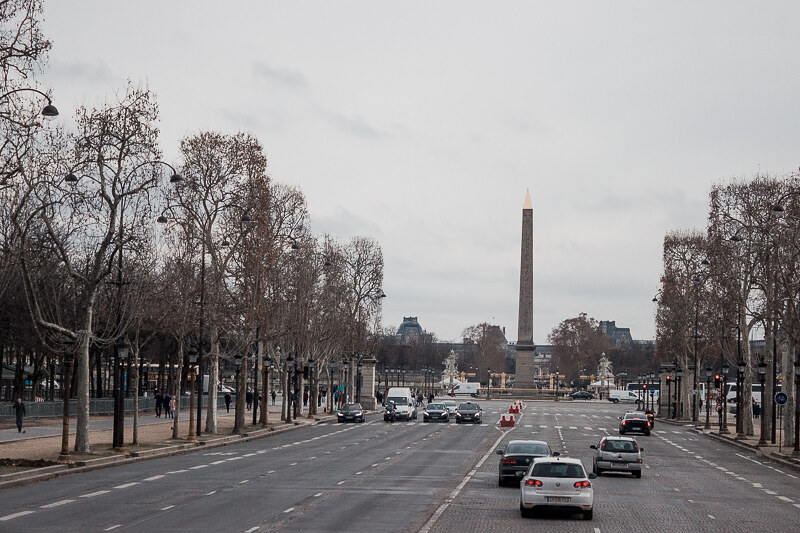 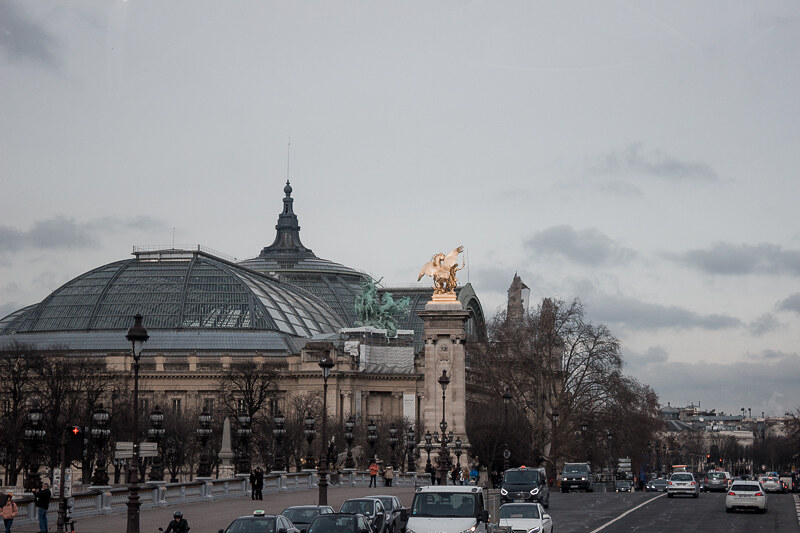 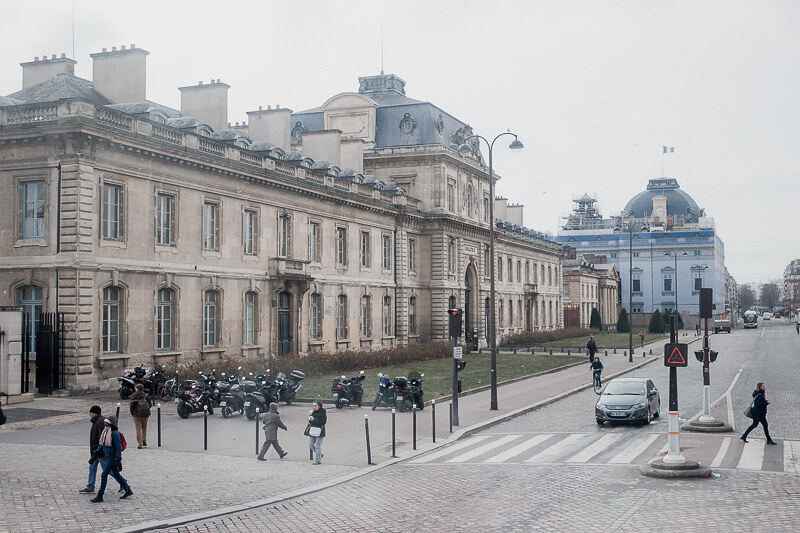 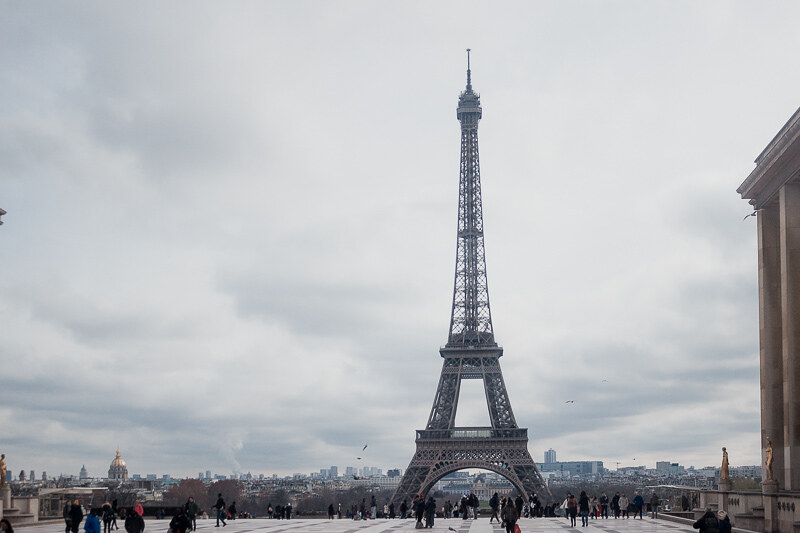 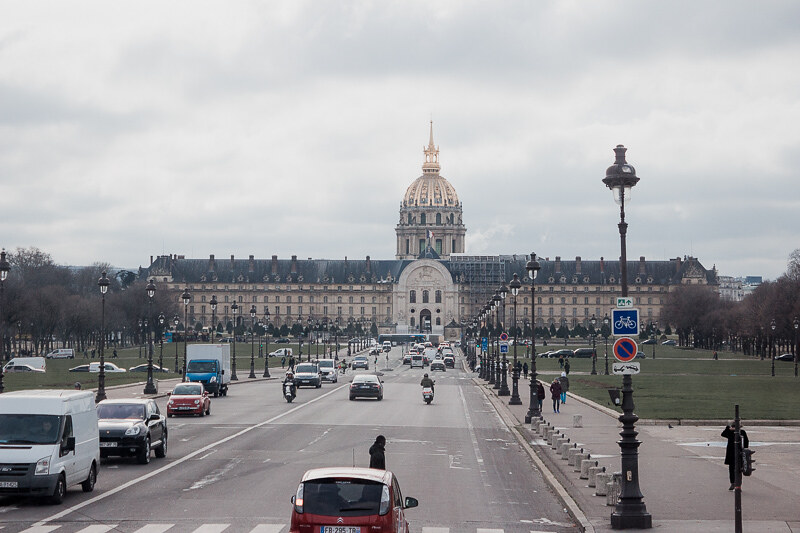 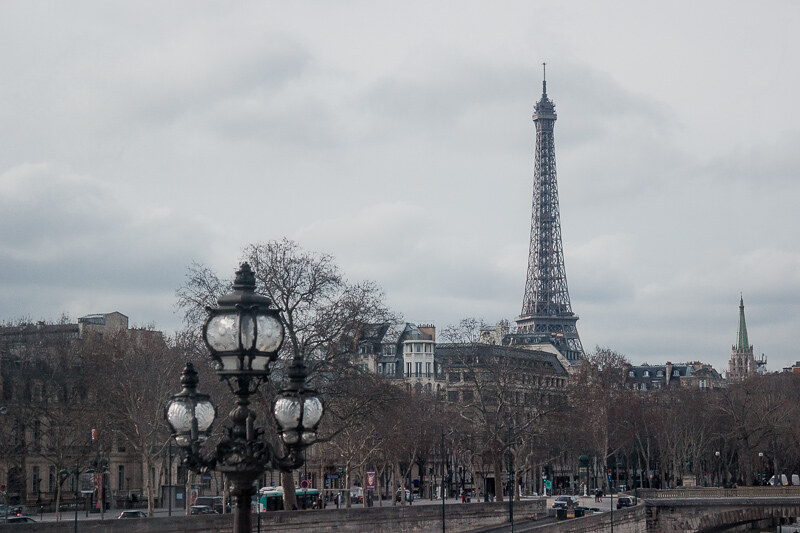 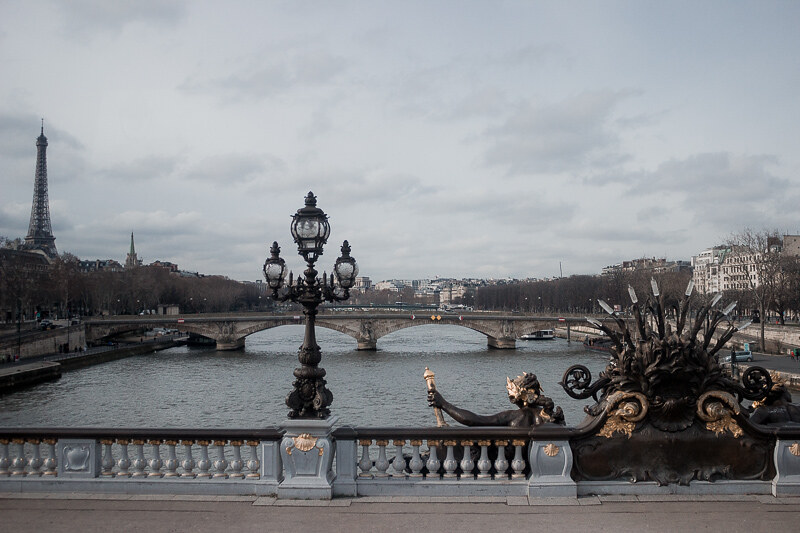 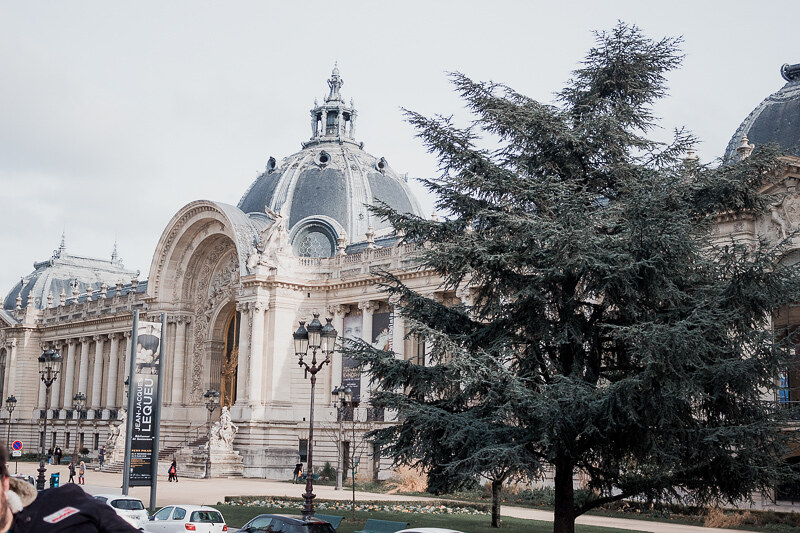 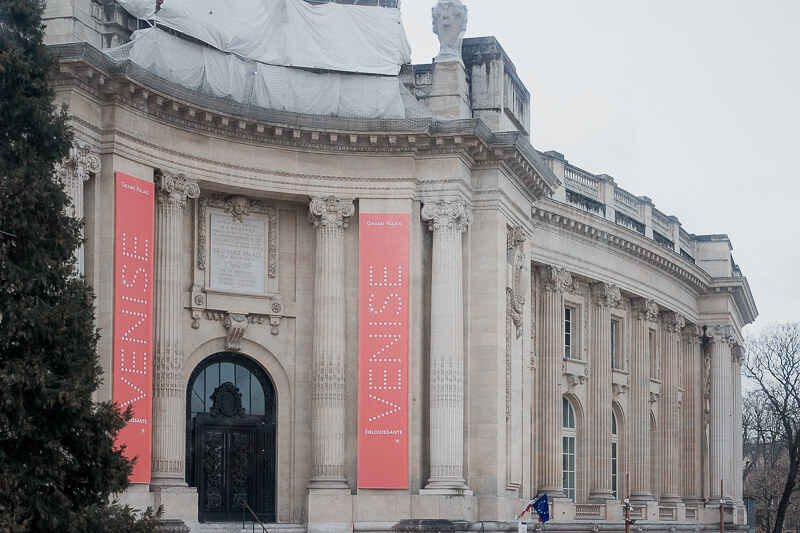 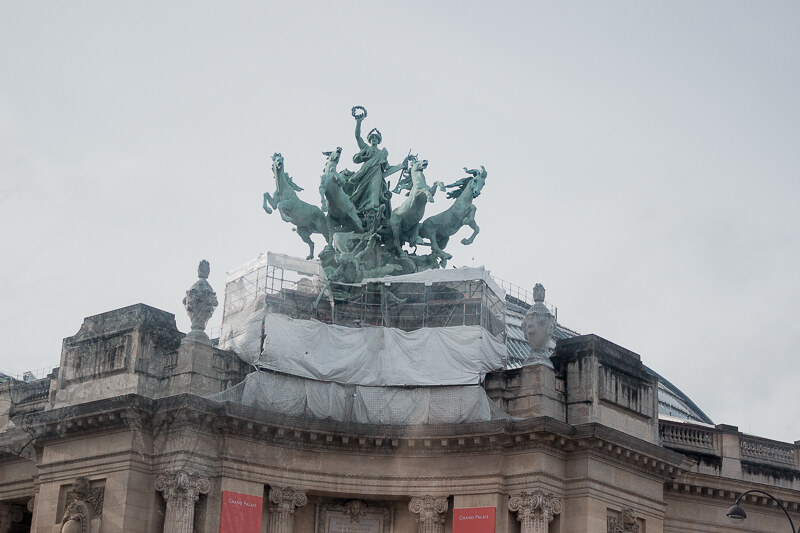 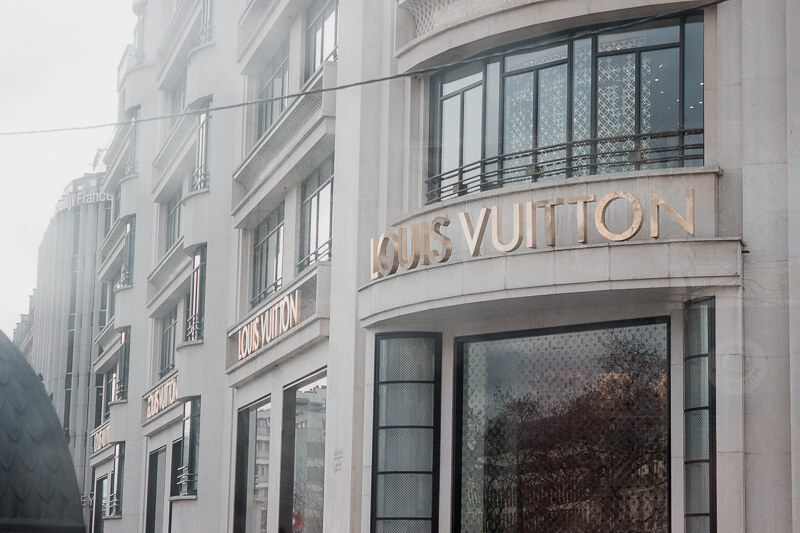 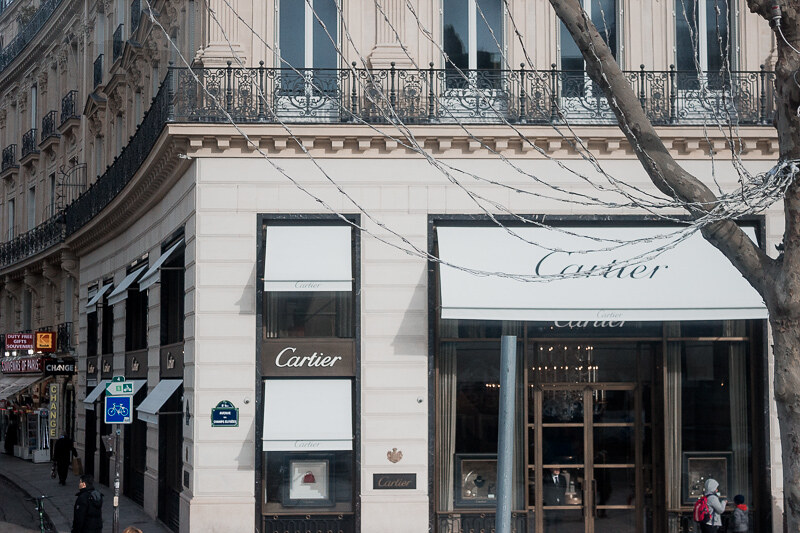 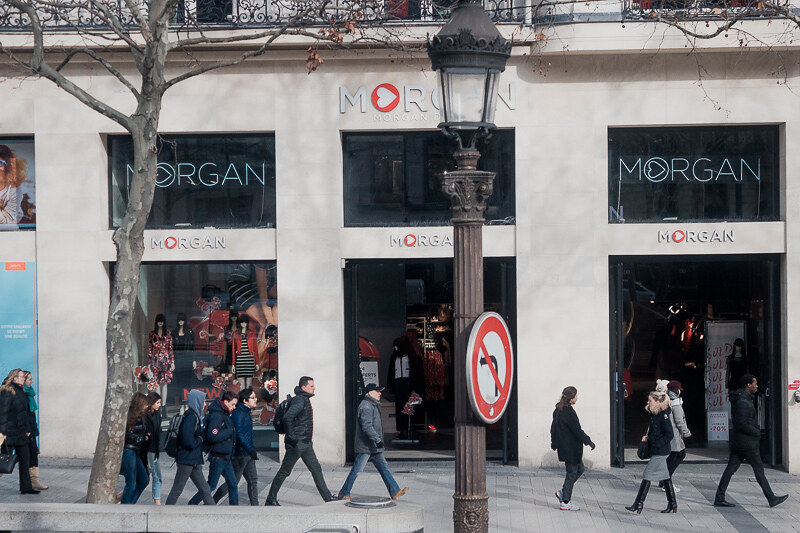 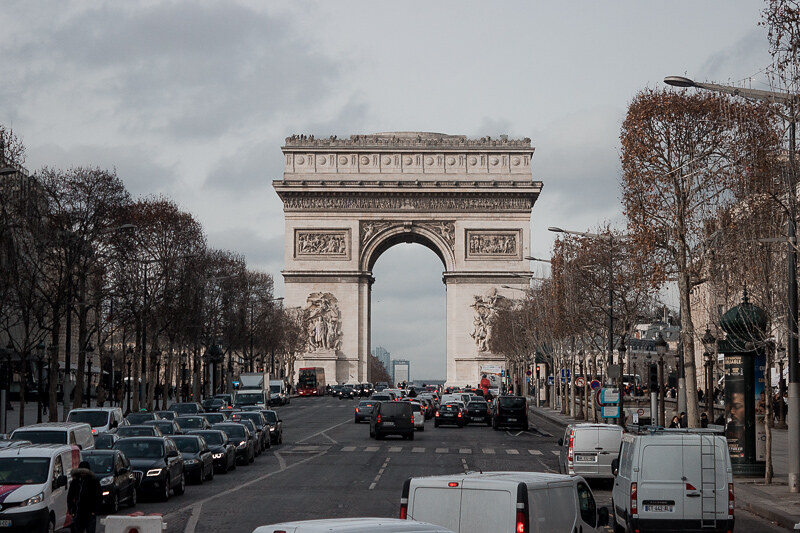 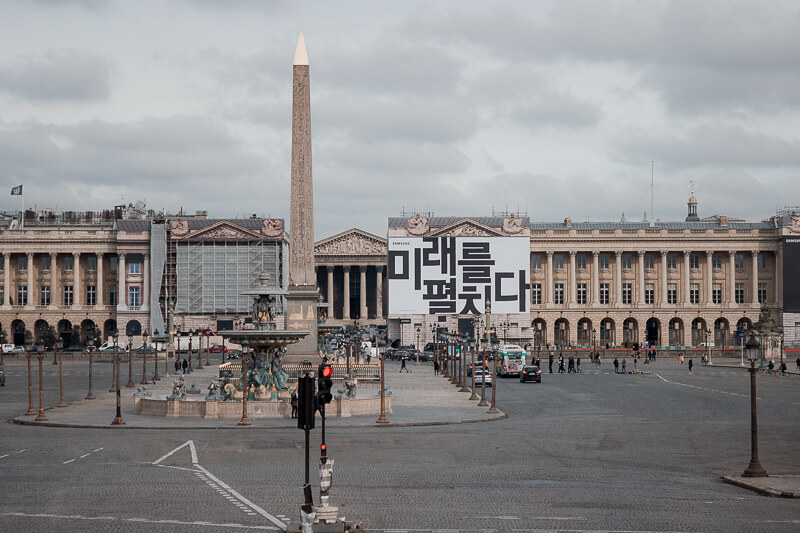 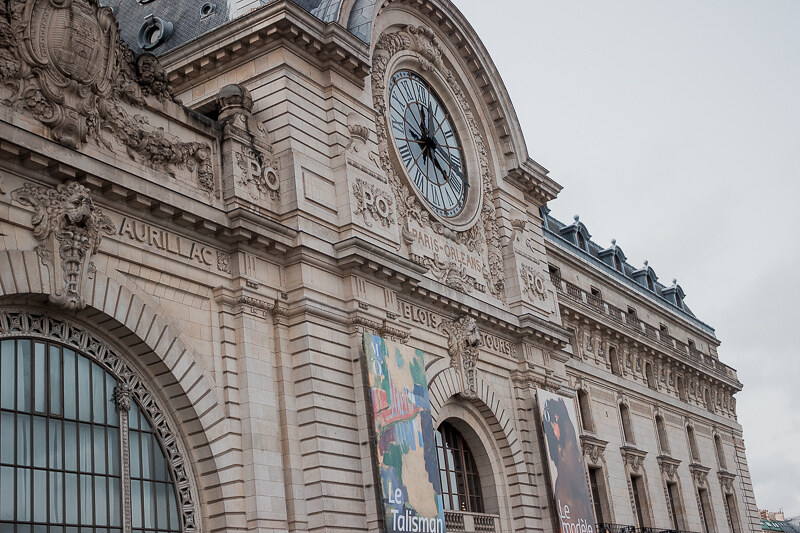 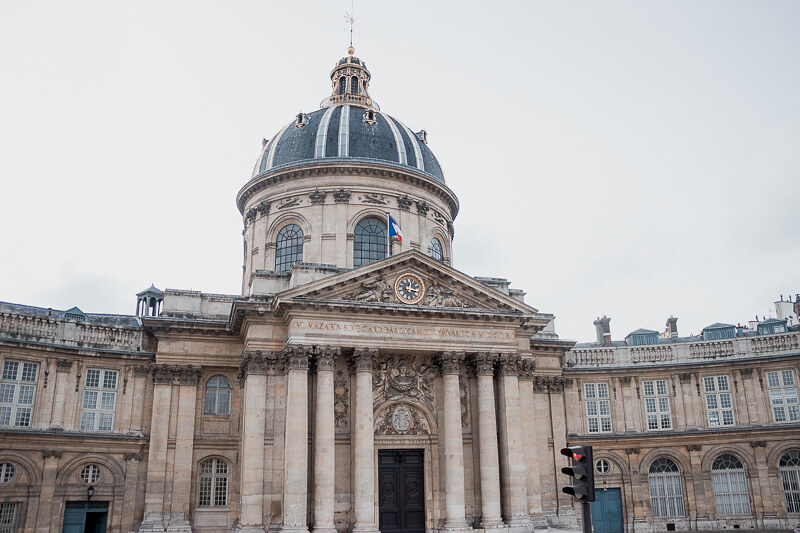 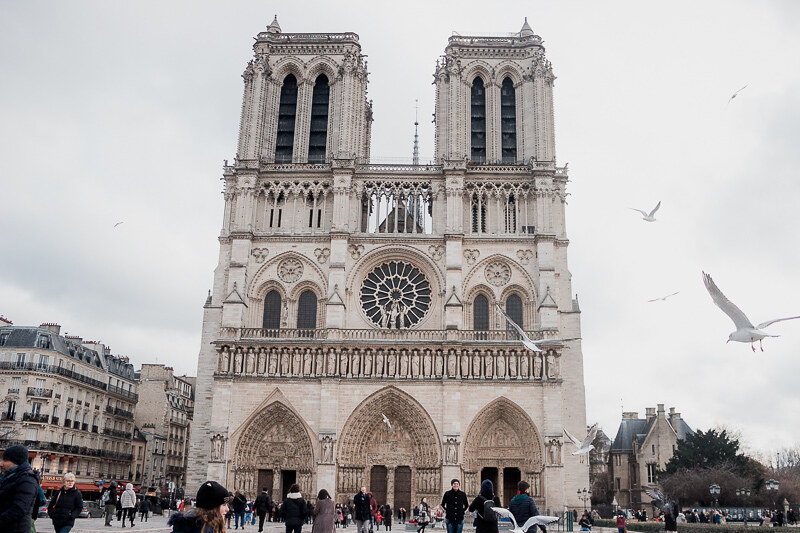 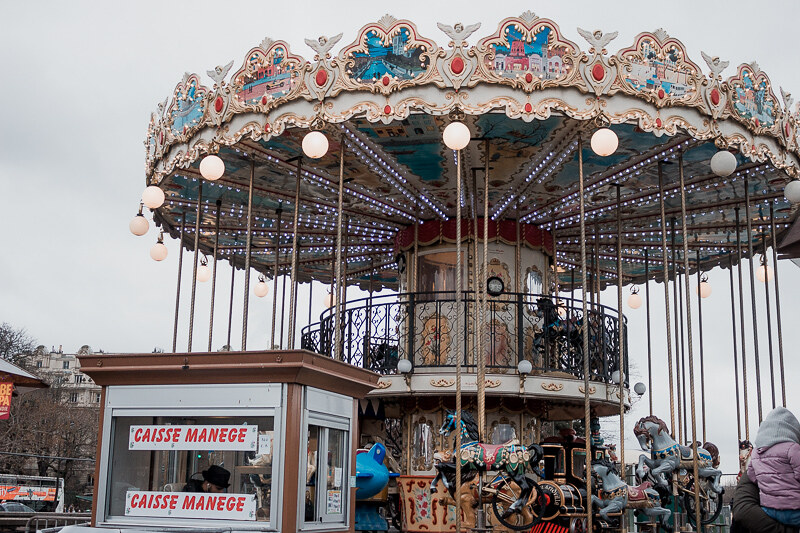 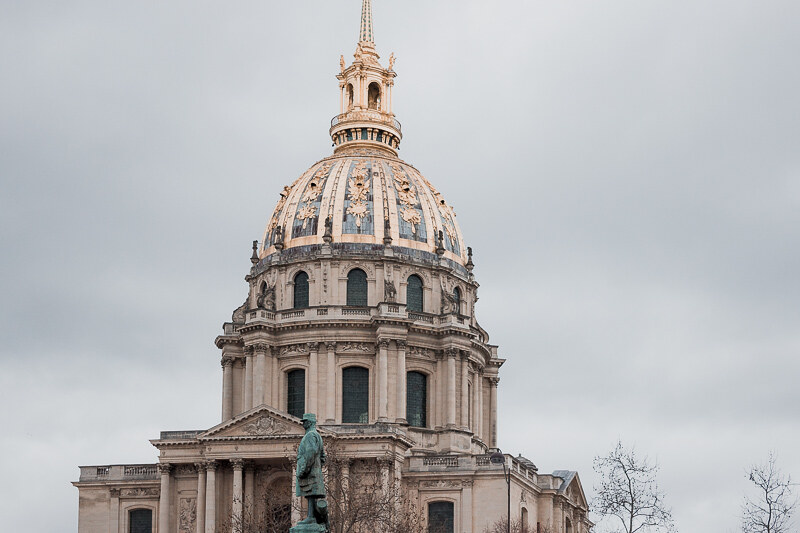 5 Reasons why to Visit Switzerland

That Time I Got a Free Holiday to Santorini

Top 5 Reasons Why to Travel Around Europe

5 Reasons Why to Visit Paris