More tale of my recent backpacking travels across Europe. I’m now starting from the beginning of the journey where I was able to spend 24 hours in Brussels.

The main reason we went this route was, because we covered quite a lot of Paris last time we went travelling, and we didn’t really fancy going through Paris again. Plus, France is one of the restricted country for the interrail. You can still use interrail, but you have to book and pay before hoping onto a train, where in most other country you can just pick whatever train you fancy. So yes, we decided to avoid Paris. Also we both never been to Belgium before, and Just wanted to explore a new city.

Now the day before we left, we spent pretty the entire day getting our backpack ready. Making sure all our camera equipment’s was working and I could fit in the backpack the 4 billion jumpers I was planning to take with me.  We also pretty much spent the day on edge. We were excited, but like anytime when you’re doing a long journey – you get a little anxious. It was safe to say our nerve was edge and for that day we couldn’t focus on anything else.

To the point where the night before, we both had little sleep. Our Eurostar was an early start. So we had to get up and out at the crack of dawn. And we were worried (and it seem silly to write this now) that we would sleep through our alarms, or we would be too tired to get out of bed.

To cut a long story, everything went to plan and there was no problem and we got on the Eurostar to Brussels with ease. As the train journey was 2-3 hours, we did nap on the train as we were quite sleepy by that point.

We arrived in Brussels round lunchtime and immediately we wanted to go where the action was. So we walked to the Grand Palace.

Grand Palace is a huge big open square surrounded by grand beautiful palaces buildings. I’ve heard that this square is the center for activities and was just buzzing. Well, it certainly didn’t disappoint. Off on the side of the Grand Palace are all these little lanes and off beat cobbled street you can walk round.

We were just in awe at the amazing architecture of the grand palace building. They were almost gothic and medieval. Some of the buildings has gold painting on them.

As we arrived around lunchtime and the fact we got up at the crack of dawn and only had a pasty to eat, we were hungry. So I expect you must be thinking that I’m going to be telling you all about the culinary taste of Belgium, and how we tried out the native foods of the country. Well, not exactly. We did have a Belgium waffle – but more of that later. We did what any self-respected traveler would who is hungry would do – go to Hard Rock Café of course; where we had a ginormous burger and fries.

We felt very fat once we demolished that bad boy. Needless to say we didn’t eat for the rest of the day (and pretty much for two days after that – hey at least we saved money on food!).

Not far from the Grand Palace, on a little cobbled street was the famous Manneken Pis fountain. It is –exactly what is sound like. That is all I’m going to say. As you walk up to the famous fountain, all the little shops and cafes has an image of the Manneken Pis in the window, in array of colours and designs.

After we saw the famous Manneken Pis fountain, our sleepless night (and the little nap on the train) caught up with us and we headed to the hotel to crash out.

The next day was another early riser and yes, another up and out crack of dawn starter. We need to check out of our hotel room at 11am, so we decided to get up bright and early so we could explore more of Brussels before we move on.

Now something that might surprise you, Brussels is a two height city. There is one level of the city, then you can take a lift or climb some steps to reach the next level part of the city. Never seen that before in a metropolitan area. It well worth getting to the top level – just for the view.

Brussels remind me a little of Paris and London combined together. Which isn’t a bad thing. We enjoyed our morning stroll around Brussels where we did have a taste of Belgium culinary delight. Yes, you can’t go to Belgium and not have an authentic Belgium waffles. That like going to Yorkshire and not having Yorkshire pudding! You get my meaning, it’s a crime not to have one.

That is one thing you must do when you visit Brussels – have a chocolate Belgium waffles as you won’t be disappointed.

We walked around the city and after 3 hours (and with it only being 9am in the morning) our feet started to ache, so we headed back to the hotel to get our backpack and made plan to head out to Amsterdam.

That was our 24 hours in Brussels, I would go back in a heartbeat if I could. It a beautiful city and it something you have to explore while in Europe.

Are you going to be making plan on spending 24 hours in Brussels this year? 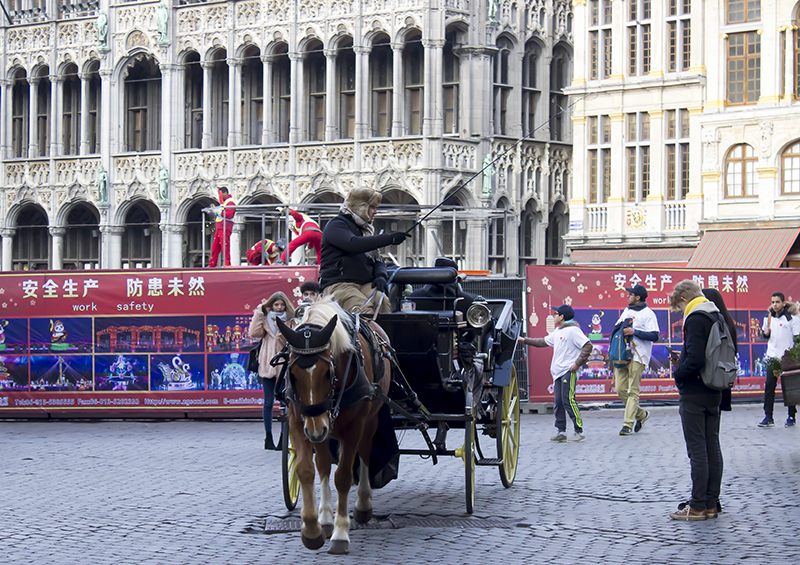 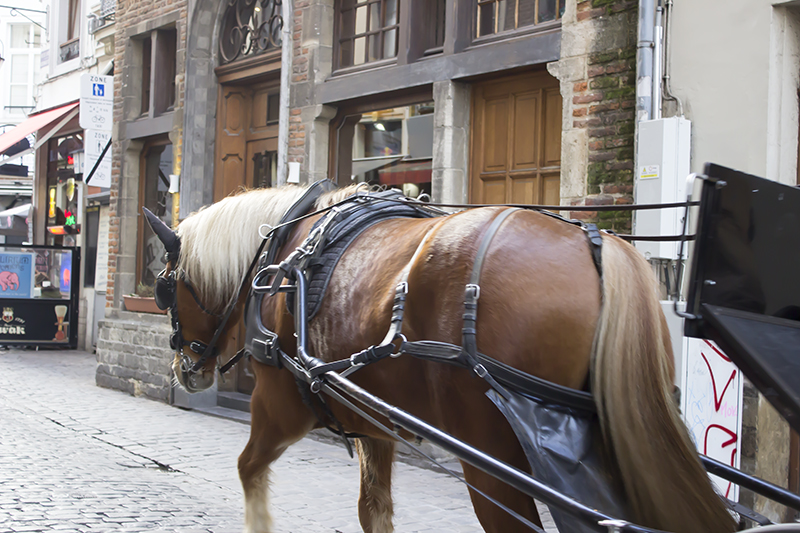 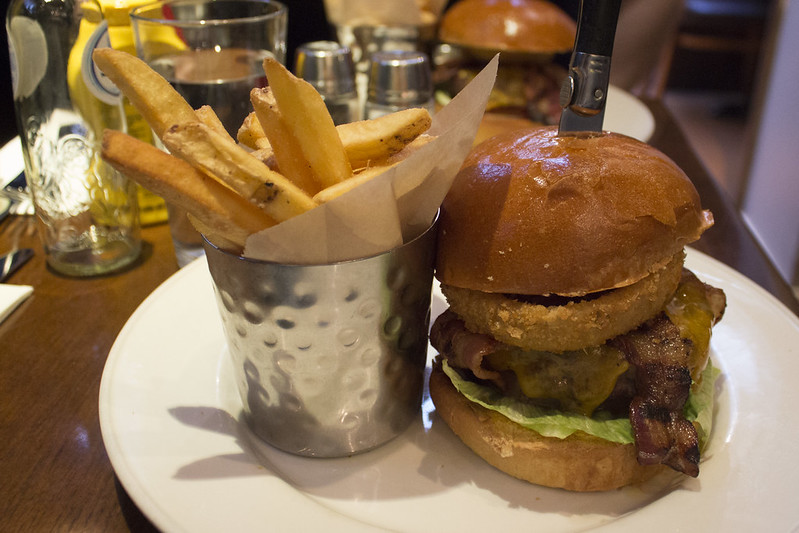 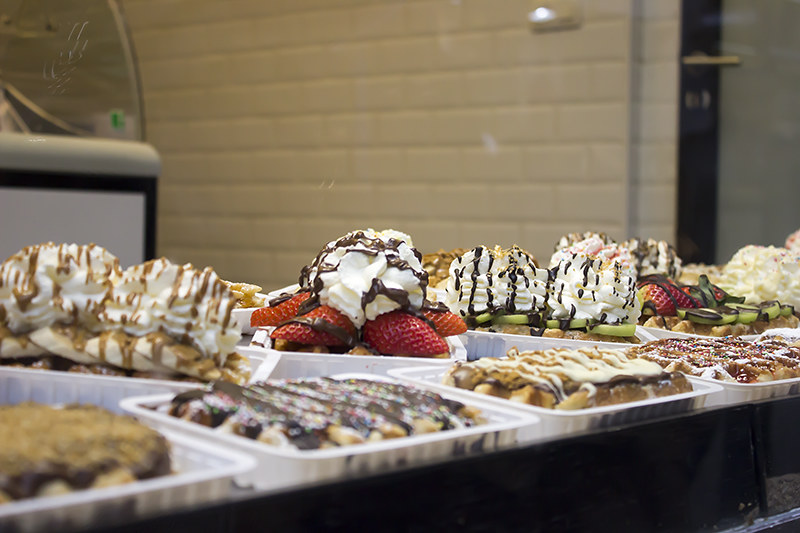 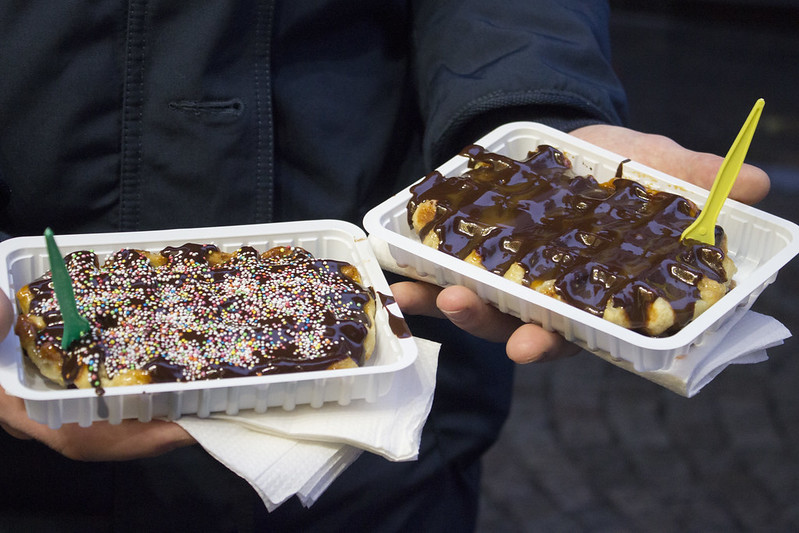 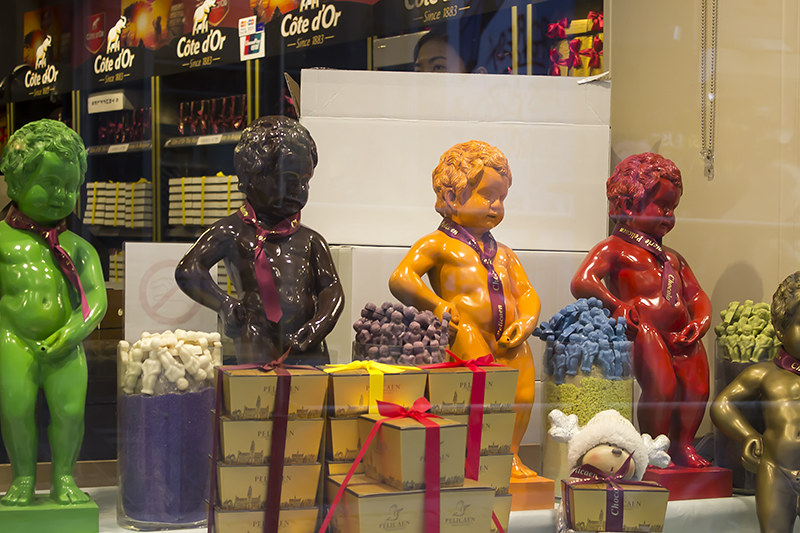 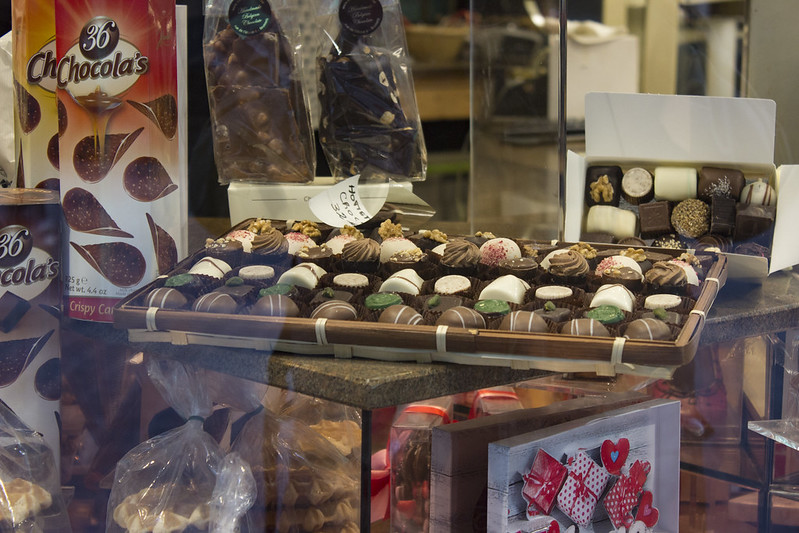 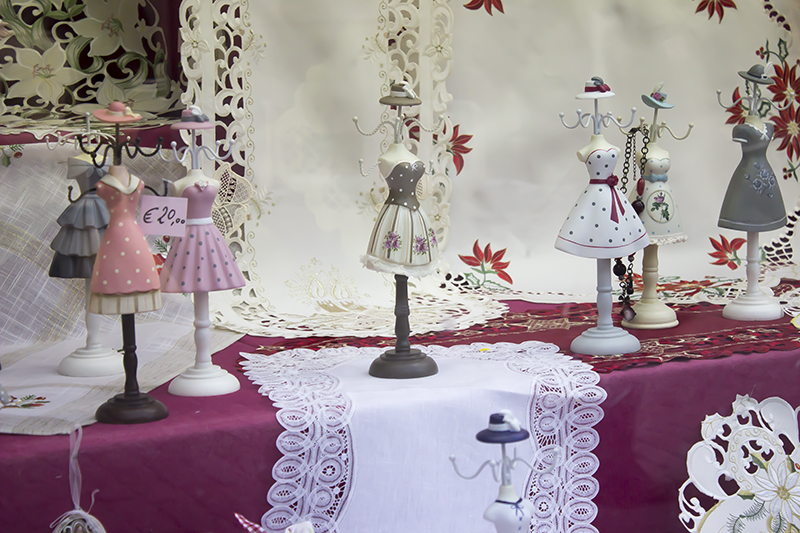 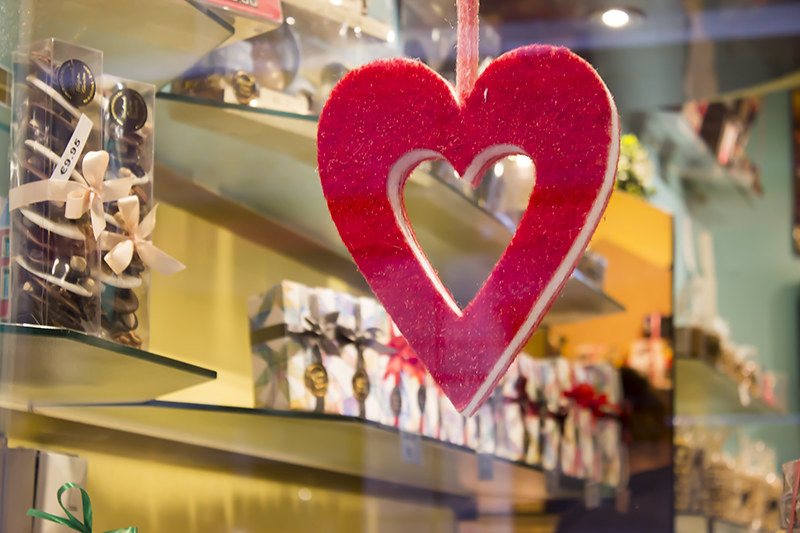 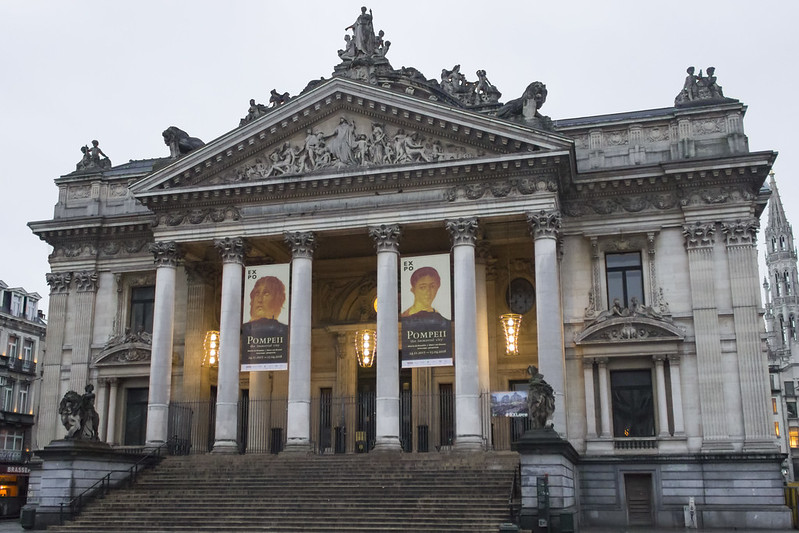 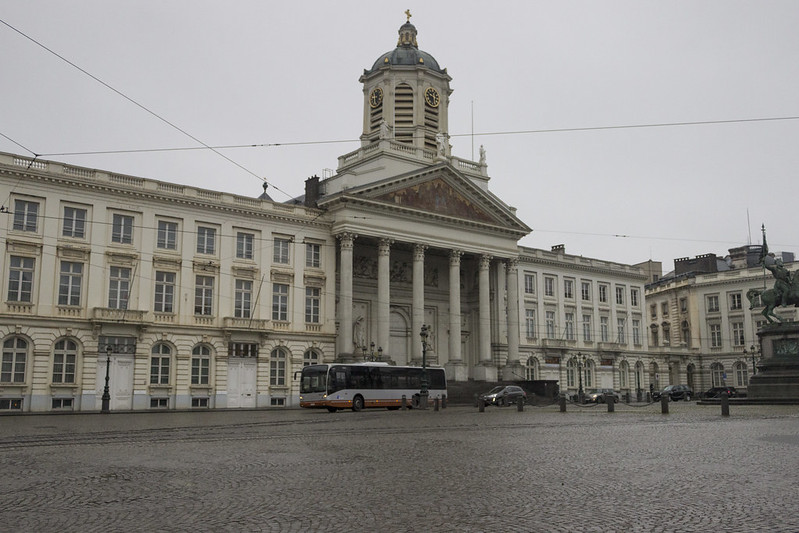 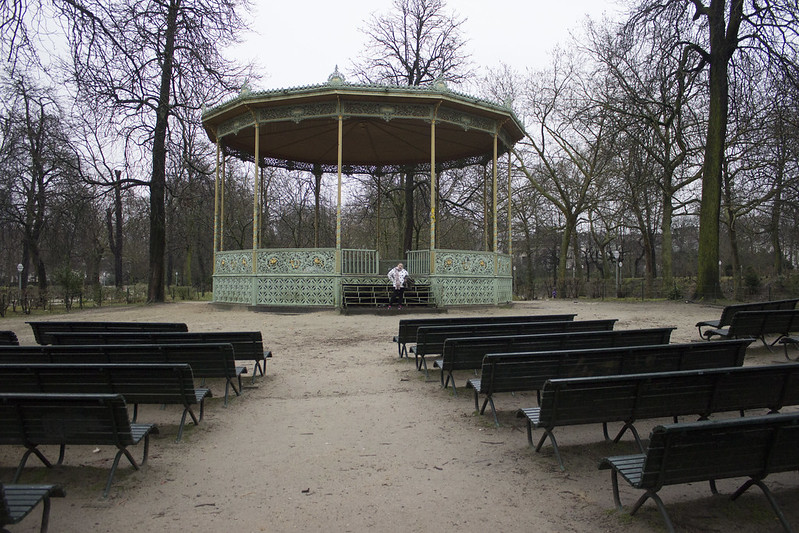 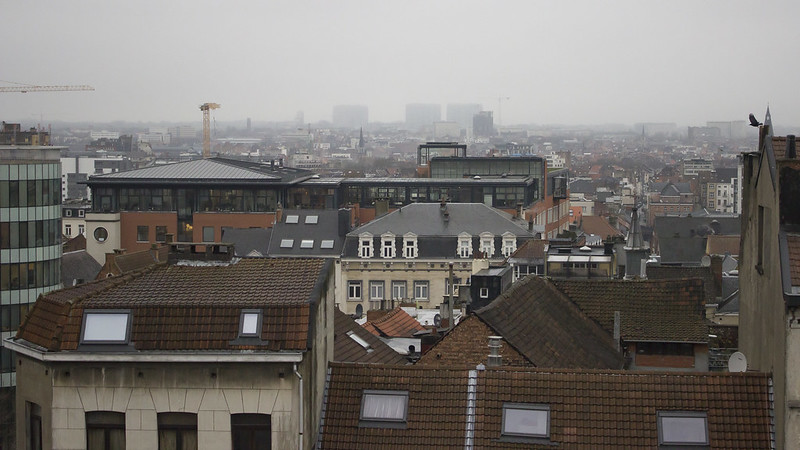 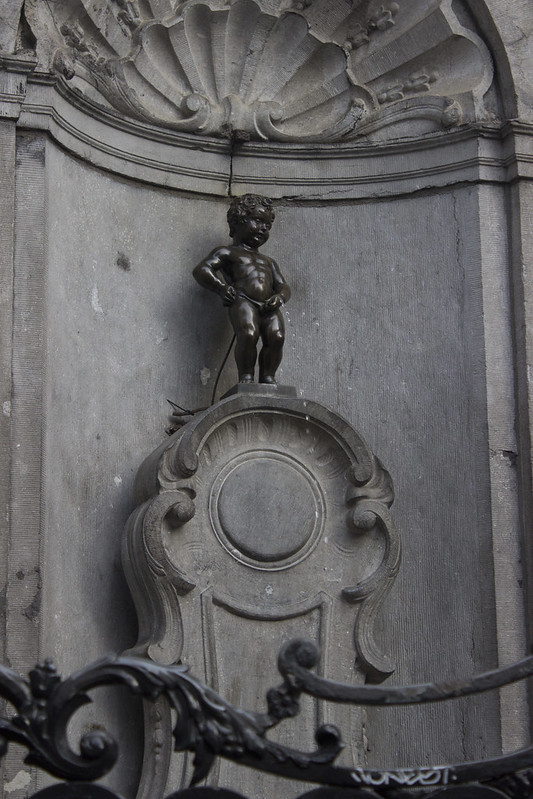 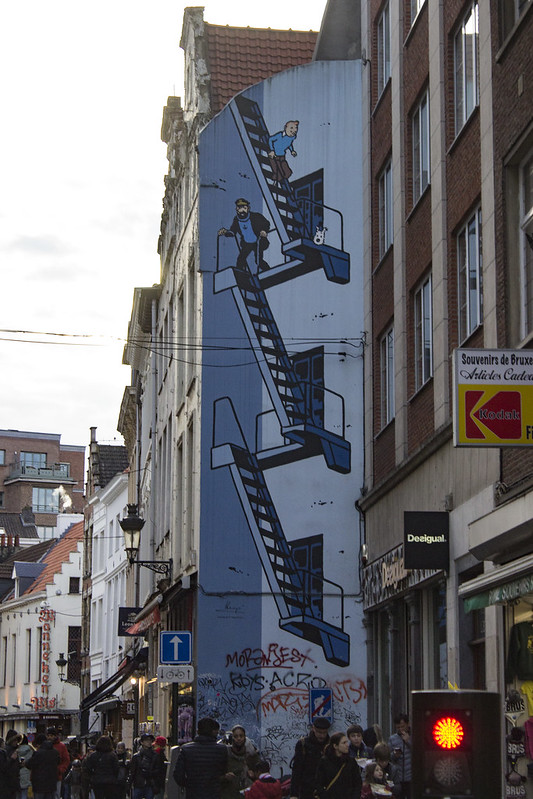 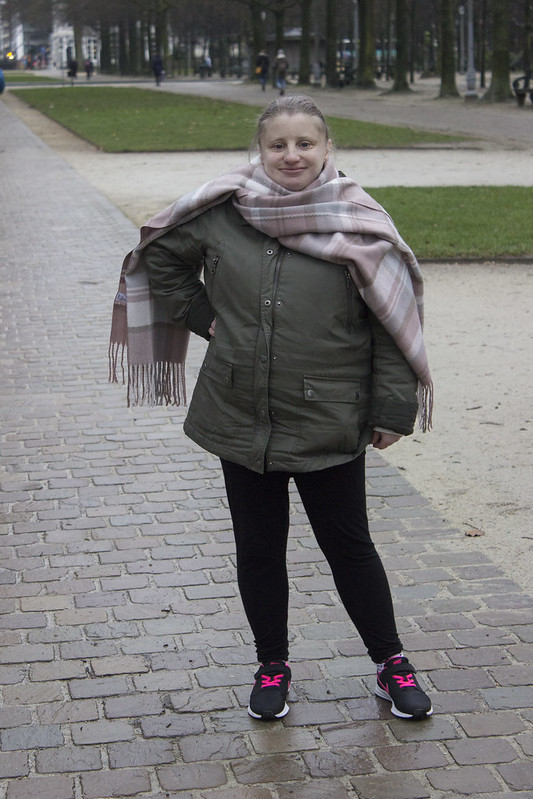 Top 5 Reasons Why to Travel Around Europe

5 Reasons Why to Visit Paris