After going to Brussels, we carried on with our Europe journey and travelled to one of my favorite place in Europe, Amsterdam. Here how I spent 24 hours in Amsterdam.

What I mean is that the city felt very young and alive. Despite it actually bring a very old medieval city. None the less, Amsterdam is very much alive and vibrant with so much activities.

Last time we were here, I felt a little ill and just wanted to go home. I felt so ill in fact, I spent more time in bed at the hotel – then actually exploring the city. So while I did see the city and did a little bit of exploring, I didn’t really take it all in and properly got to know the city. So I made it my mission to properly explore and to get to know the city.

After 24 hours in Brussels, we went on a 4 hours’ train journey to Amsterdam, though we did briefly stop off at Rotterdam for a bite to eat. We eventually arrived in Amsterdam mid-afternoon.

This time, I wasn’t feel ill and had the energy to explore the city properly. So after we dumped our backpack at the hotel, we went exploring.

Now Amsterdam is famous for its narrow buildings and canals, and I think it does give the city a charm to it. So we ended up walking around these narrow building and old canals, taking in it very charms.

We also did walk through Magna Plaza shopping center, and the surrounding streets. This reminded me very much like walking through any shopping place in the UK. Especially as I saw a lot of UK high streets chains I’m familiar with. But it has to be said, we didn’t do any shopping.

To save money, we ate in. Meaning we got snacks from a supermarket and ate in our hotel room. Though in the morning, we did have a pancake breakfast.

After breakfast, we did some more walking around and visited a museum (more details are coming soon), not before we decided to carry on with our journey and head onto Hamburg, Germany. 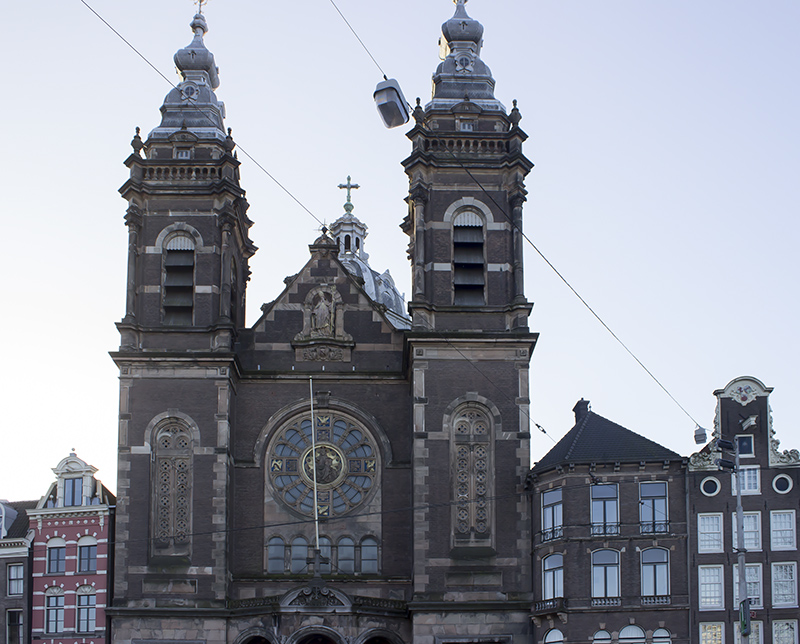 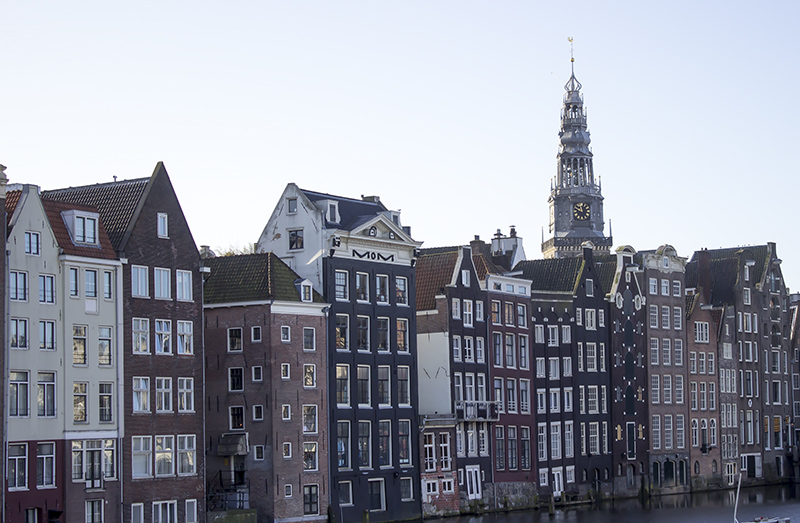 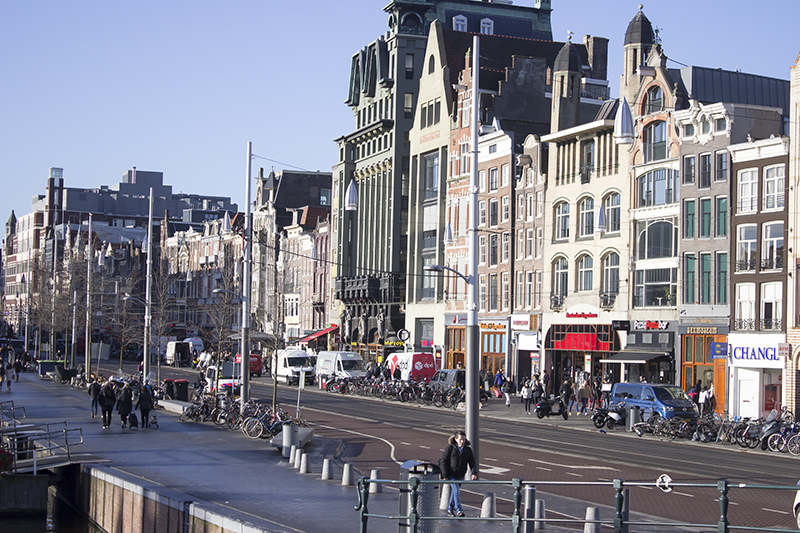 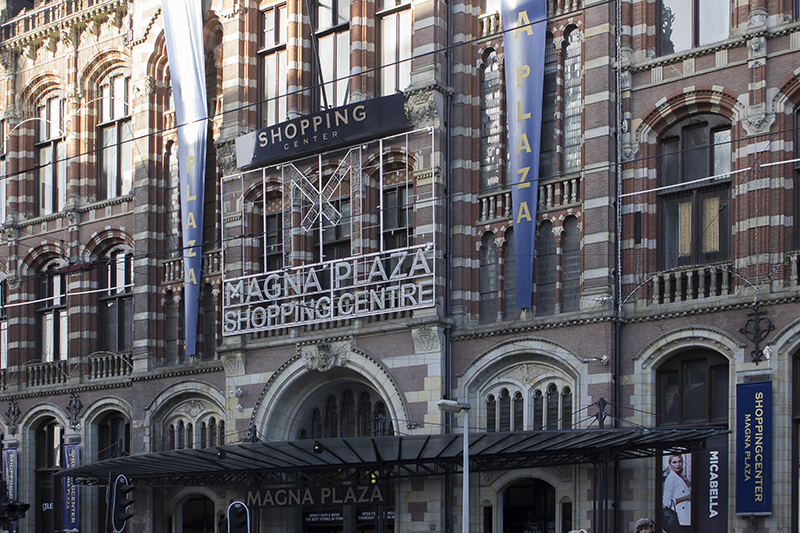 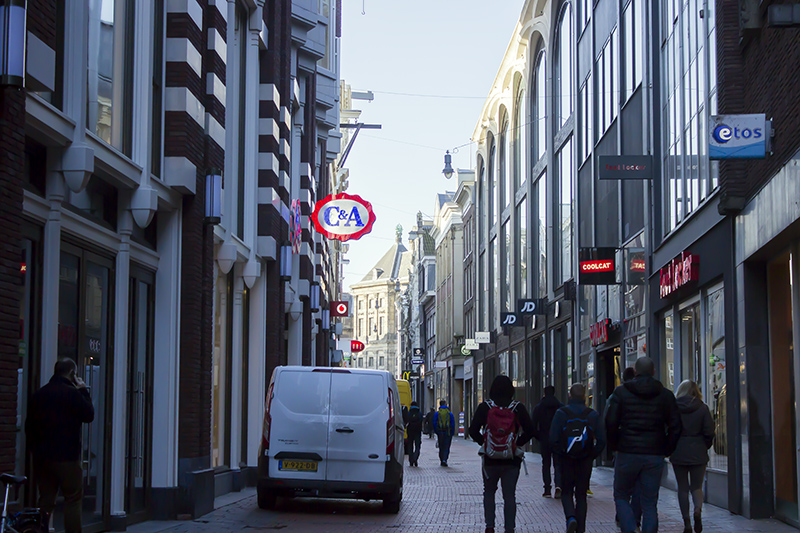 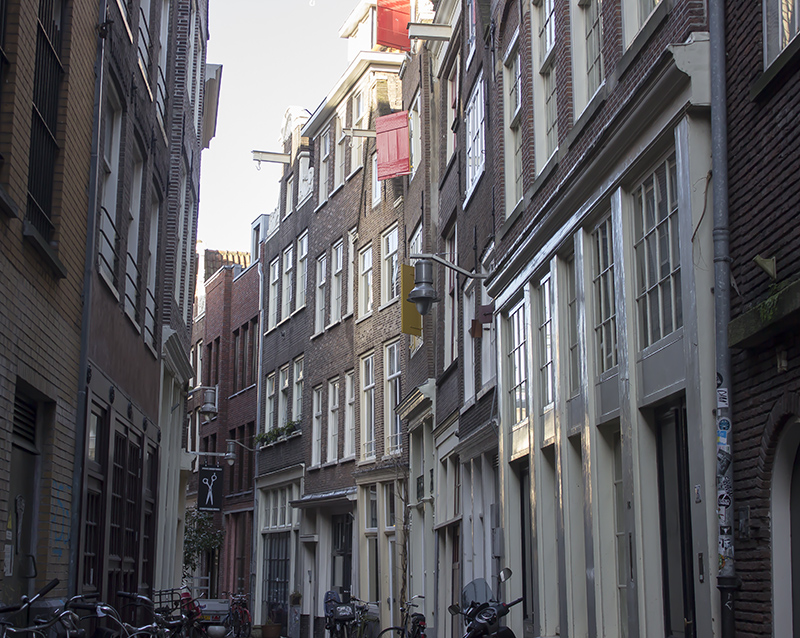 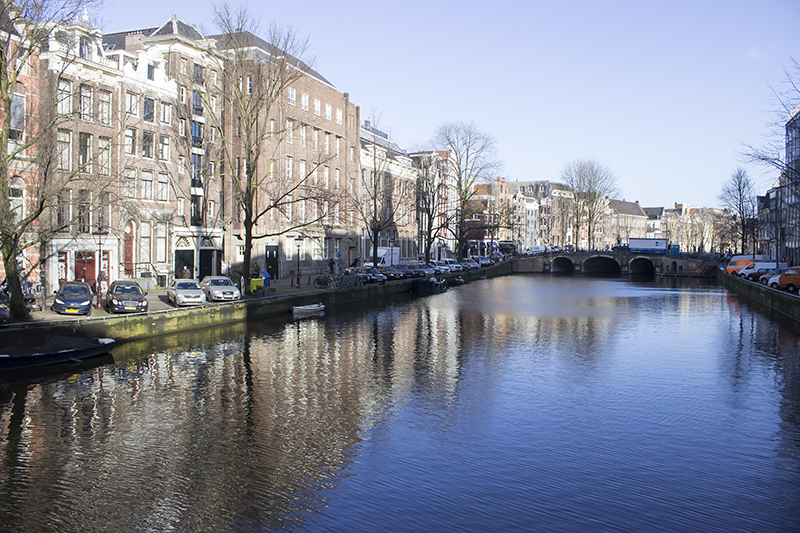 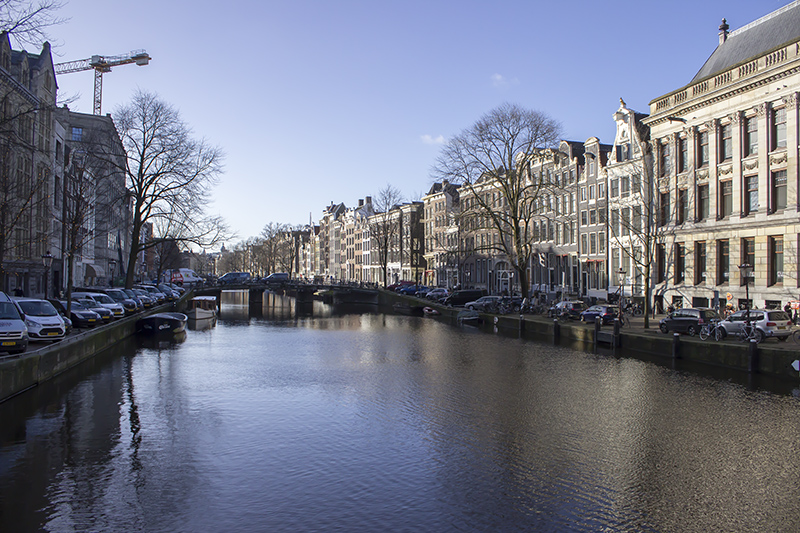 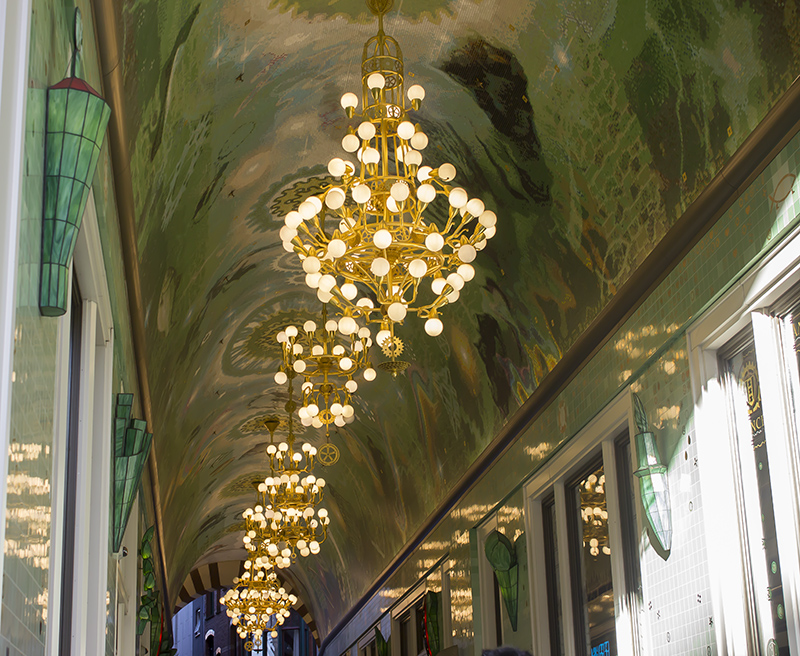 Take me back to Amsterdam